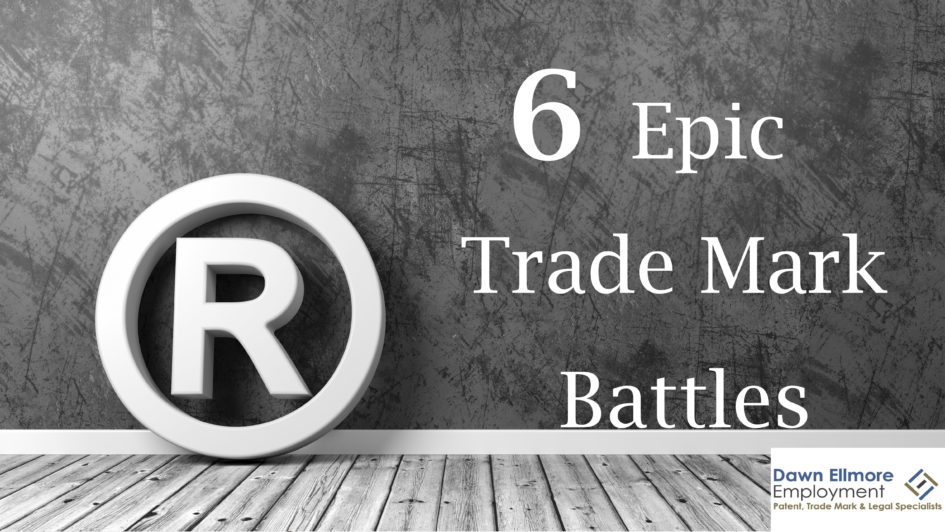 Behind the scenes of big brands, there are constant legal battles over trade marks and intellectual property (IP). The drama is high within IP law, with all kinds of trade mark fights battling it out for the rights to names.

For example, did you know Iceland (the country) and Iceland (the supermarket) were fighting over the right to use the world ‘Iceland’ for business reasons? Or that McDonald’s recently lost the trade mark rights to the ‘Big Mac’ in Europe thanks to a challenge from a small business? 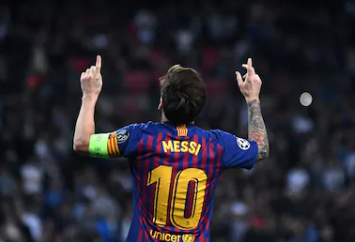 But that’s exactly what happened, with Spanish cycling brand MASSI holding up the footballer’s merchandising plans until in April 2018, a Luxembourg high court granted him the legal right to his own name. 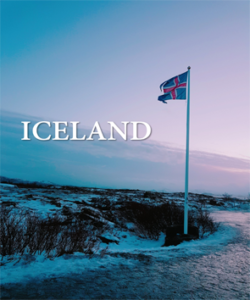 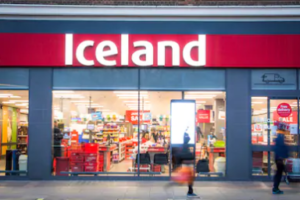 It’s difficult to believe that a country that has been around for more than a thousand years should be fighting in court over its name, but the dispute raged for years before the EUIPO finally ended it in April 2019.

Despite Iceland supermarket only using the name ‘Iceland’ since the 1970s, it targeted various businesses in Iceland over the use of the word in product names. Understandably piqued by this, the Icelandic Government launched its own legal proceedings to stop Iceland the supermarket from owning the name of its country.

The EUIPO decided that it’s reasonable to expect most people to associate the word ‘Iceland’ with the country rather than the supermarket. The final decision says that it’s not reasonable for the supermarket chain to trade mark a country’s name that has been in existence since the 800s. 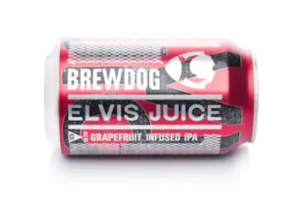 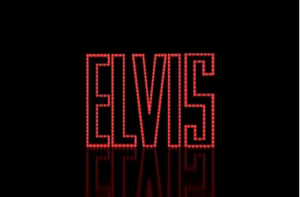 The Elvis Presley brand lives on under the auspices of the Presley Estate. And when a small brewery in Scotland launched a beer called Elvis Juice IPA, the estate’s legal team moved in.

When BrewDog brewery received the demand that they stop producing Elvis Juice, the brewery owners’ response was to change their own names to Elvis by deed poll and argued that they named the product after themselves.

The initial ruling was against BrewDog, but after an appeal it was overturned in January 2018. Both Elvis the brand and Elvis Juice IPA live on. 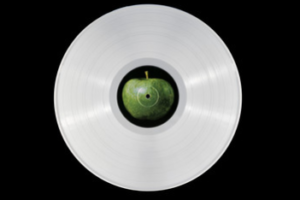 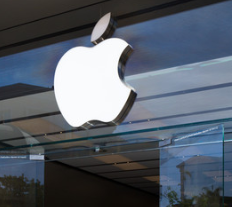 Fast forward to 2003, and iTunes is launched, prompting more legal wrangling. It reached a peak after the launch, with the final decision only being made in 2007. Apple Corps (by now Apple Inc) was granted the rights to all Apple trade marks, on the proviso that it licensed the necessary ones back to the Apple Corps.

It wasn’t until 2010 that The Beatles allowed their back catalogue to join iTunes, by then a game-changer in music streaming. 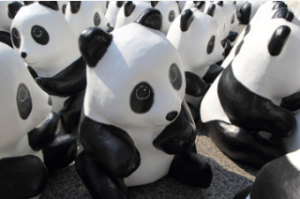 When conservation charity World Wildlife Fund (WWF) launched its panda-themed branding, it can hardly have expected a challenge from a wrestling company. But when Titan Sports changed its brand name to World Wrestling Foundation, there was a trade mark battle brewing.

A 2001 ruling in the charity’s favour forced the wrestling version of WWF to re brand again. They conceded defeat and became the World Wrestling Entertainment (WWE). 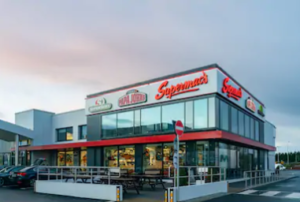 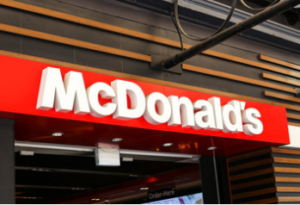 A landmark ruling by the EUIPO stripped fast food giant McDonald’s of the right to trade mark its Big Mac burger in the EU following a challenge from a small business based in Ireland.

Supermac’s is well-known in Ireland but has never expanded into the rest of the UK due to McDonald’s withholding the Big Mac brand name and insisting it would cause confusion with the smaller companies ‘Supermac’ burger.

McDonald’s registered the Big Mac trade mark in 1996, but in January 2019, the EUIPO ruled that it failed to adequately use the mark as a restaurant or burger name. It was a true David v Goliath trade mark battle and shows that small businesses are not always powerless when it comes to fighting the biggest companies in the world. 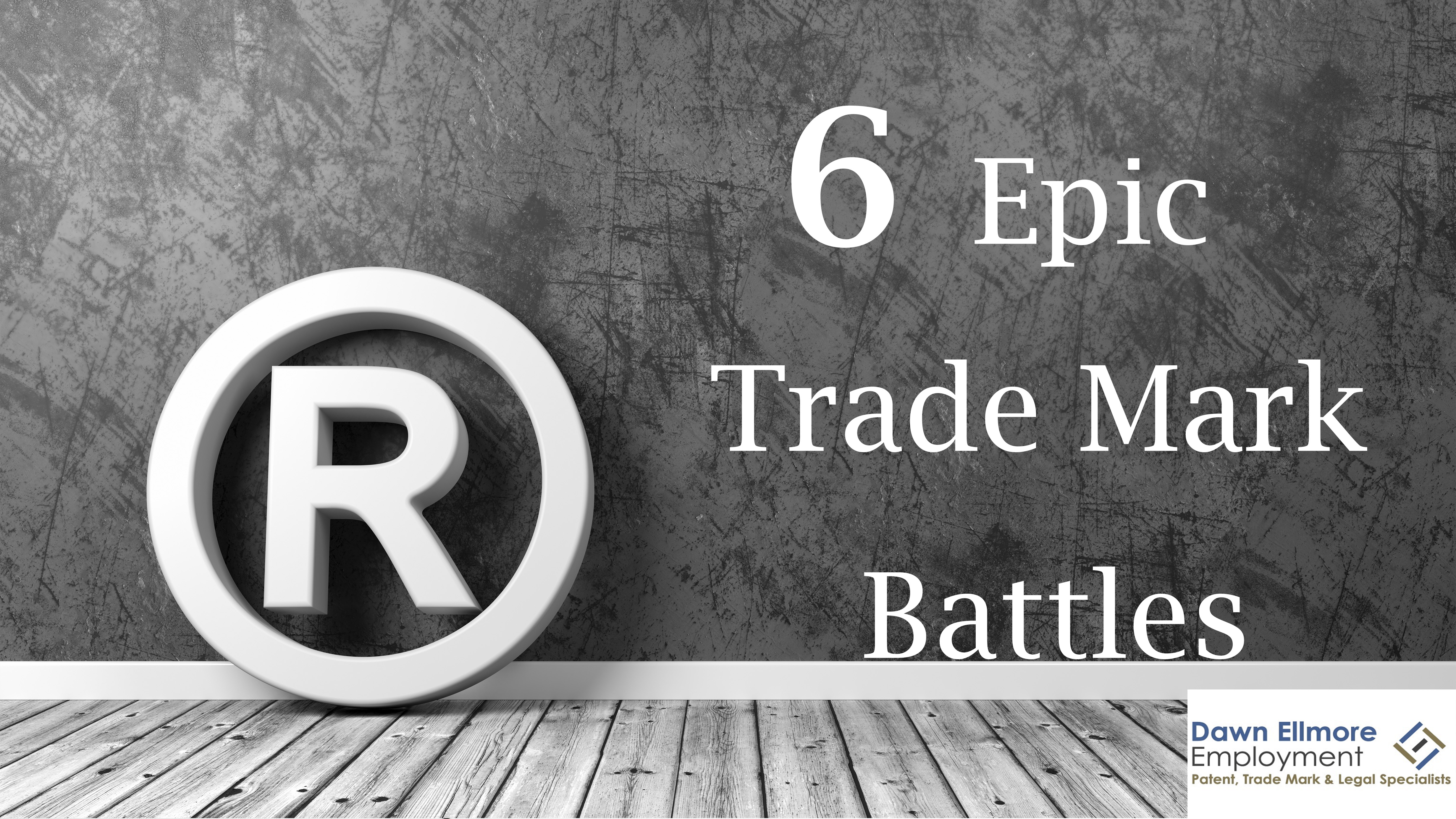