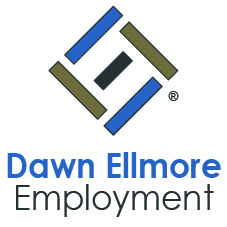 A dive into the world of celebrity trade marks 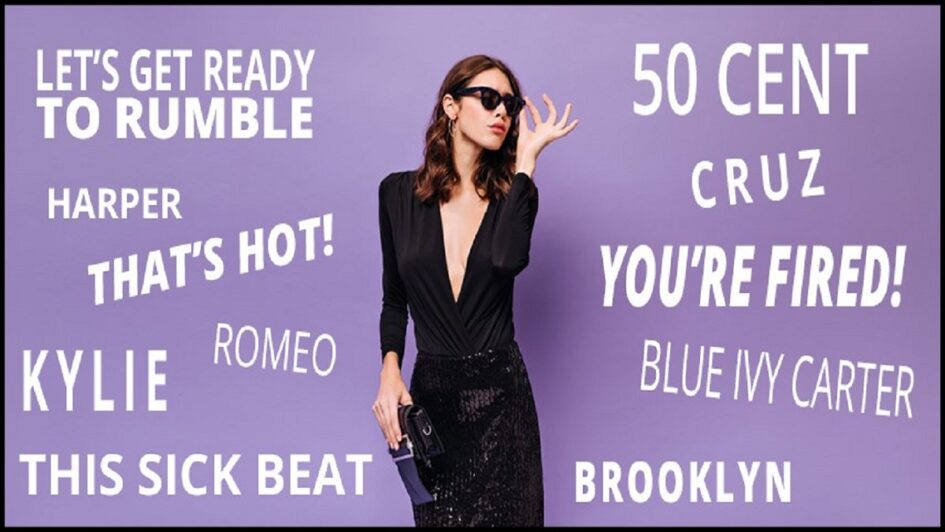 The prominence of social media and reality TV has provided many opportunities for a new kind of celebrity that I incredibly savvy when it comes to building a brand. Before there split at the beginning of 2021, Kim Kardashian and Kanye West were one of the most well-known celebrity couples in the world, and they certainly knew how to exploit that fact. As they have trade marked the names of all of their children, you could say that they like to keep it in the family…

In this blog article, the team at Dawn Ellmore Employment takes a look at some celebrity trade mark attempts you may not know about.

In the 2000s, one of the biggest reality TV shows was called The Simple Life. It starred Paris Hilton and Nicole Richie and spawned the catchphrase: “That’s hot!”. Although both used it in the show, Paris decided to try and trade mark it in 2006. She was partially successful and managed to retain some control over it on clothing and alcohol products.

Curtis Jackson raps under the name 50 Cent, and is serious about protecting it. He applied to trade mark “50 Cent” to cover everything from “shirts and pants” to “pre-recorded phonograph records.” He’s quite happy to sue anyone who infringes it too. In 2008, he sued fast food giant Taco Bell for advertising its 79, 89 and 99c menus on the basis that they were “infringing on his name”. 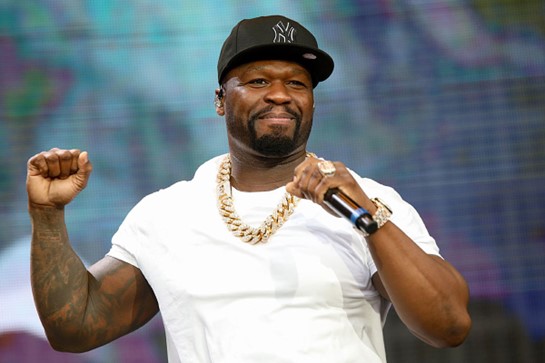 In the 1980s and 90s, boxing commentator Michael Buffer coined the phrase: “Let’s get ready to rumble!”. It became linked with him by the media and audiences so strongly that he registered the trade mark in 1992. Since then, he has made more than $400 million selling the rights to other celebrities, video game makers and films.

Another couple, JAY-Z and Beyonce, have their fair share of trade marks. One of which is their first daughter’s name – Blue Ivy Carter. They filed for the trade mark just days after she was born under Beyonce’s business, BKG. 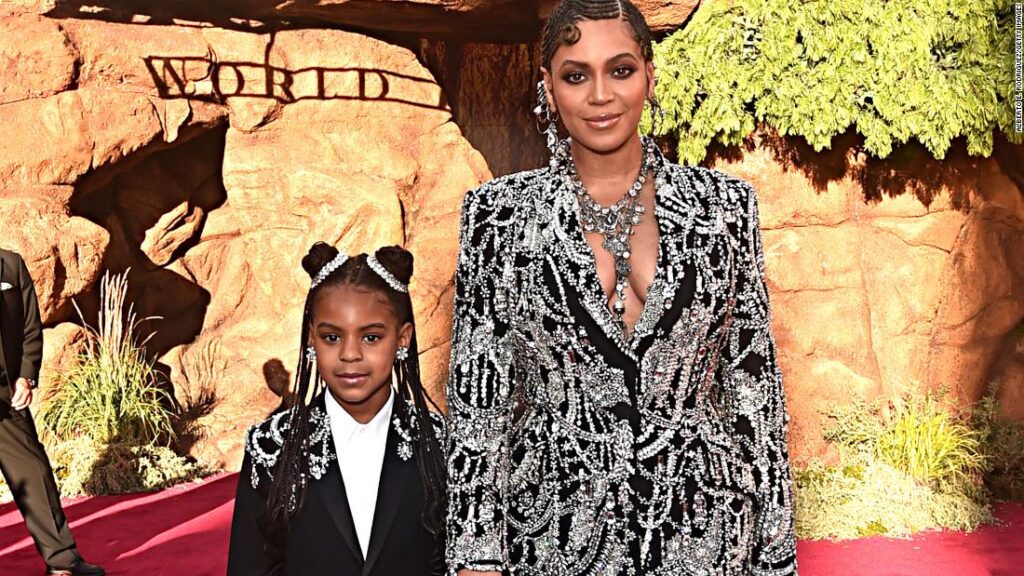 When you’re as big as Taylor Swift, anything you say can be used for merchandising. To stop other people making money from her words, Swift filed for trade marks for various phrases from her 2015 album, “1989”. These include: “this sick beat”, “cause we never go out of style” and “party like it’s 1989”. By doing so, Swift successfully stopped use of the phrases on a wide range of merchandise.

Kylie Jenner is the youngest self-made billionaire, but Kylie Minogue has been around for much longer. Which is why Minogue took the younger star to court over her attempt to trade mark the name “Kylie.” Although Jenner lost, she still uses “Kylie” as the brand name for her popular makeup range. 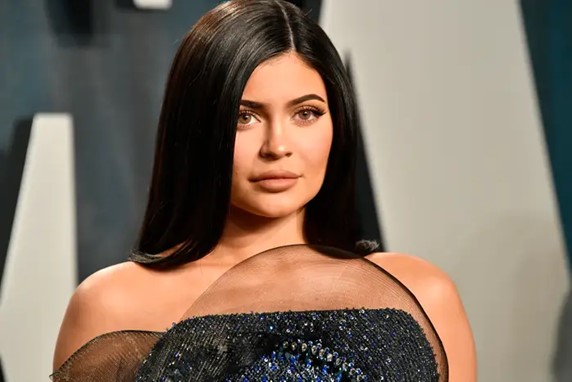 The Beckhams and their children’s names

Perhaps inspired by Beyonce, former Spice Girl Victoria Beckham registered all four of her children’s names as trade marks. The applications were filed in 2016 both in the UK and across Europe to protect the name “Harper Beckham”, as well Brooklyn, Romeo and Cruz.

When Donald Trump was best known as the host of the US version of The Apprentice, he tried to trade mark the phrase: “You’re fired!”. Unfortunately for the future President, the USPTO refused to grant the trade mark because it was too similar to “You’re hired”, which was already granted for a board game.