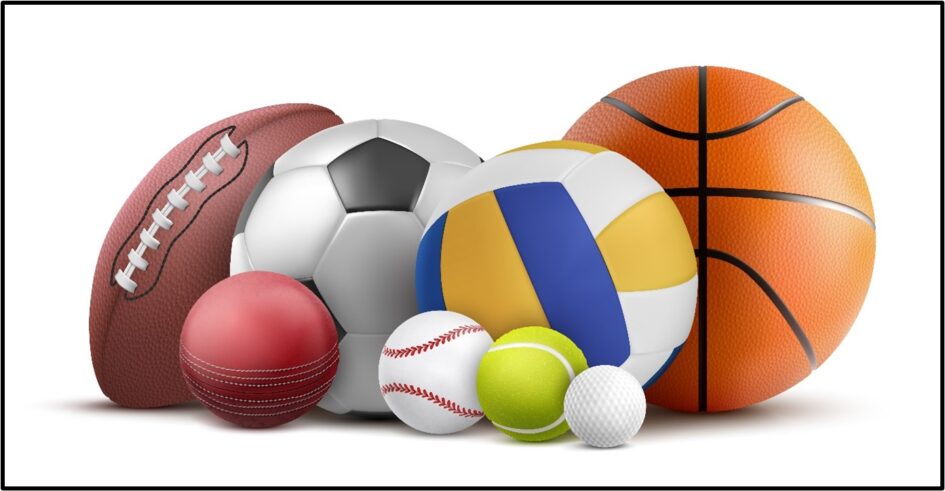 The emergence of Emma Raducanu, from nowhere to US Open champion in a few short months, lead to the inevitable opportunities for commercialisation – and the opportunity for unrelated parties to attempt to make money from the Raducanu brand. There was even a trade mark application filed for her name with the UK Intellectual Property Office on the same night as Raducanu’s victory at Flushing Meadows, although this application was quickly withdrawn. In this blog article, we take a look at other sporting trade mark disputes that have come to light recently and show the importance of protecting your sporting brand.

Starting in the field of world football, the Court of Justice of the European Union ruled in 2020 that, after a long legal battle, football superstar Lionel Messi had the right to register his name as a trade mark, despite opposition from a Spanish cycling company which owned a prior EU trade mark for the name MASSI. The fallout from this decision was that the reputation of a celebrity can be used to overcome any confusion between their name and an earlier trade mark. 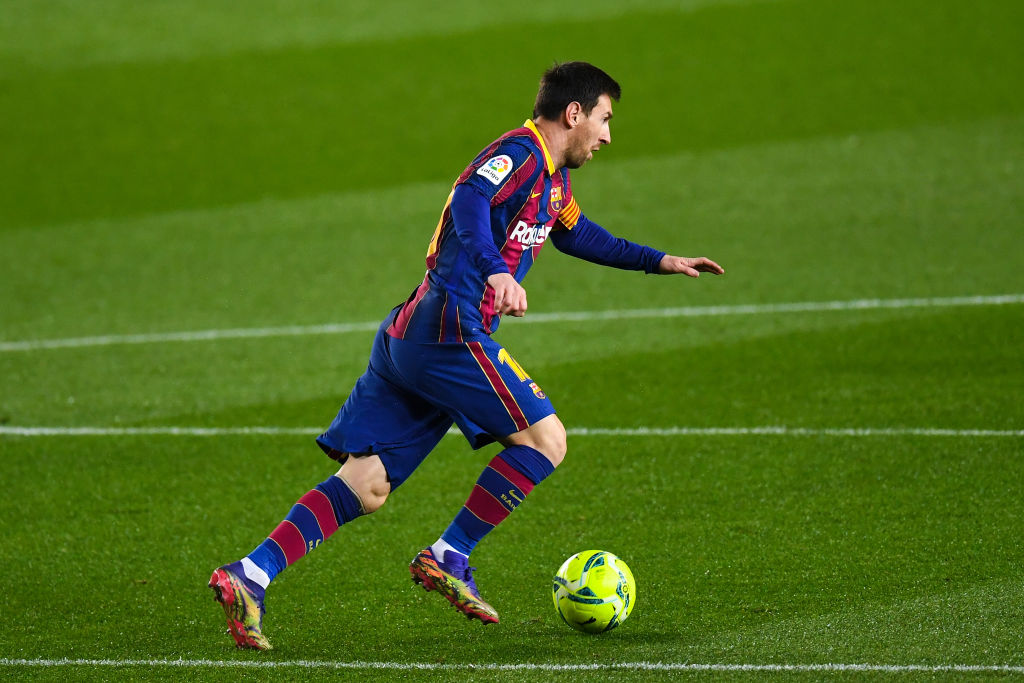 The major team rebrand with origins in trade mark law

Over in the USA, an interesting case recently emerged in relation to the other type of “football”. In the wake on ongoing racial tensions, the Washington Redskins American football team decided to rebrand after pressure from sponsors. The team has temporarily rebranded as the Washington Football Team, and plans to unveil its new permanent name in 2022. Interestingly, opposition to the Redskins name finds its origin in the world of trade marks – in 1992, a group of native Americans filed a petition to have the Redskins trade mark cancelled on the basis the name was disparaging, in contravention of US trade marks legislation. Although this case was ultimately dismissed on a technicality, a similar case was brought in 2006 and these cases no doubt added to the pressure on the Redskins to adopt a new name.

Back on this side of the pond, British Gymnastics – the UK’s national governing body for gymnastics – brought an action for trade mark infringement and passing off claims against a breakaway rival company which had branded itself as “UK Gymnastics”’. Whilst the judge in this case considered that the two marks were not visually or aurally similar, she did find that there was a likelihood of confusion due to the similarity between the services on offer and the conceptual similarity of the marks due to their use of similar geographical areas. As such it was found that there was a serious risk that the use of the UK Gymnastics marks would harm the character and reputation already built up by the more established British Gymnastics. 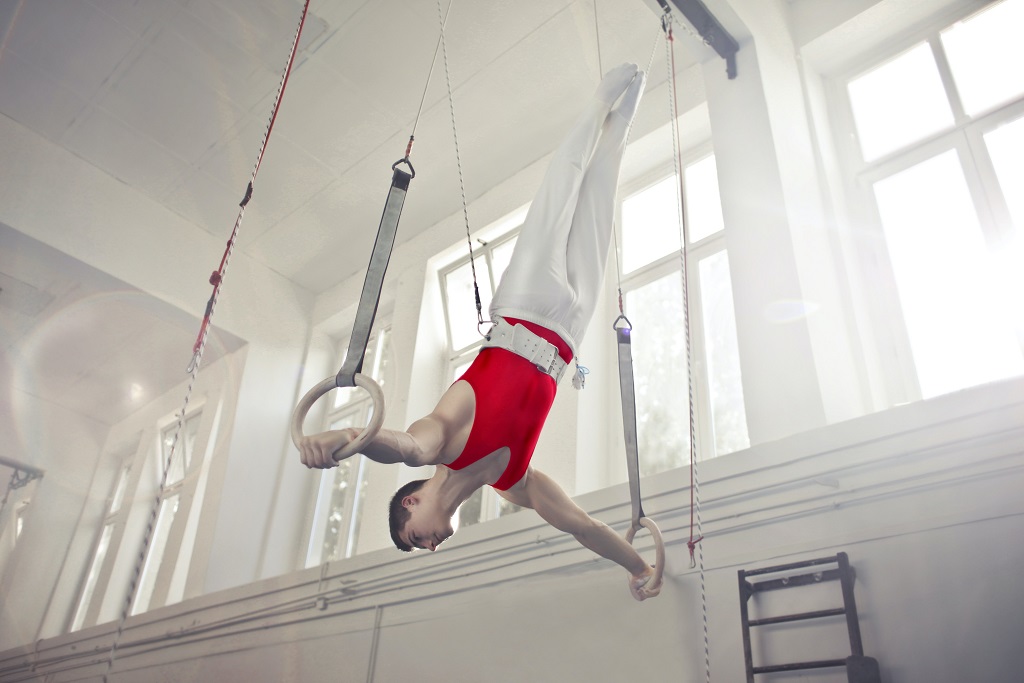 Out of court settlement between Manchester United and SEGA

In its defence, SEGA argued that using the club’s name was “a legitimate reference to the Manchester United football team in a football context”.

There was a further interesting claim made by Manchester United, in that by not using the official Manchester United club badge in the game (instead using a generic badge showing the club’s colours) SEGA had deprived the club of its right to have its club crest licensed.

The parties agreed a settlement that will result in Manchester United being called “Manchester UFC” or “Man UFC” in future editions of the game – which unfortunately means that these interesting claims will not be heard by a court.

The prominence of social media has brought branding issues to the forefront, and something that successful sports people and teams have to be aware of in order to protect their brand.