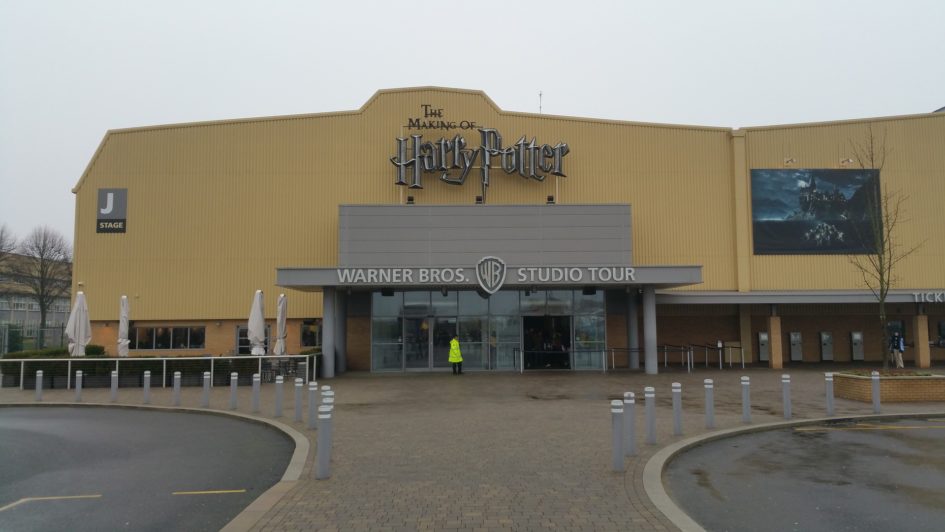 Warner Bros Entertainment (Warner Bros.) is inextricably linked with the uber-successful Harry Potter franchise thanks to producing all eight movies. However, when they attempted to trade mark a famous phrase used in the Harry Potter universe, they were denied by the US Patent and Trademark Office (USPTO).

Documents revealed by The Blast in March 2019 show that the USPTO has refused multiple trade marks to Warner Bros. for the phrase: “I solemnly swear I’m up to no good.” Here’s why.

The phrase is first used in the third book in the series by JK Rowling, The Prisoner of Azkaban. When Harry Potter uses the Marauder’s Map, the phrase is given to him as they key. It’s a major plot point in the book and corresponding film.

Due to its connection with the franchise, Warner Bros. has been busy marketing endless merchandise over the years. Included in this, they’ve been using the phrase in question on everything from bags to bedsheets. And while this has been going on for a while, they clearly took the decision to try and gain ownership of the phrase. This would allow them to sue anyone marketing goods using the phrase without their express permission.

While it’s understandable why Warner Bros. want to own the phrase, the USPTO shut down the multiple trade mark applications for a number of reasons. A key ruling concerns “false association”. The decision says that customers would automatically link the phrase on the merchandise with JK Rowling herself, although she has no link with the products.

In addition, the USPTO deem the phrase an “informational slogan”, which means trade mark protection isn’t available. They rule the phrase “is a commonplace term, message or expression widely used by a variety of sources that merely conveys and ordinary, familiar, well-recognised concept or sentiment.” As such, people see and hear this phrase extensively in ordinary life, and therefore it can’t be linked only with Warner Bros. 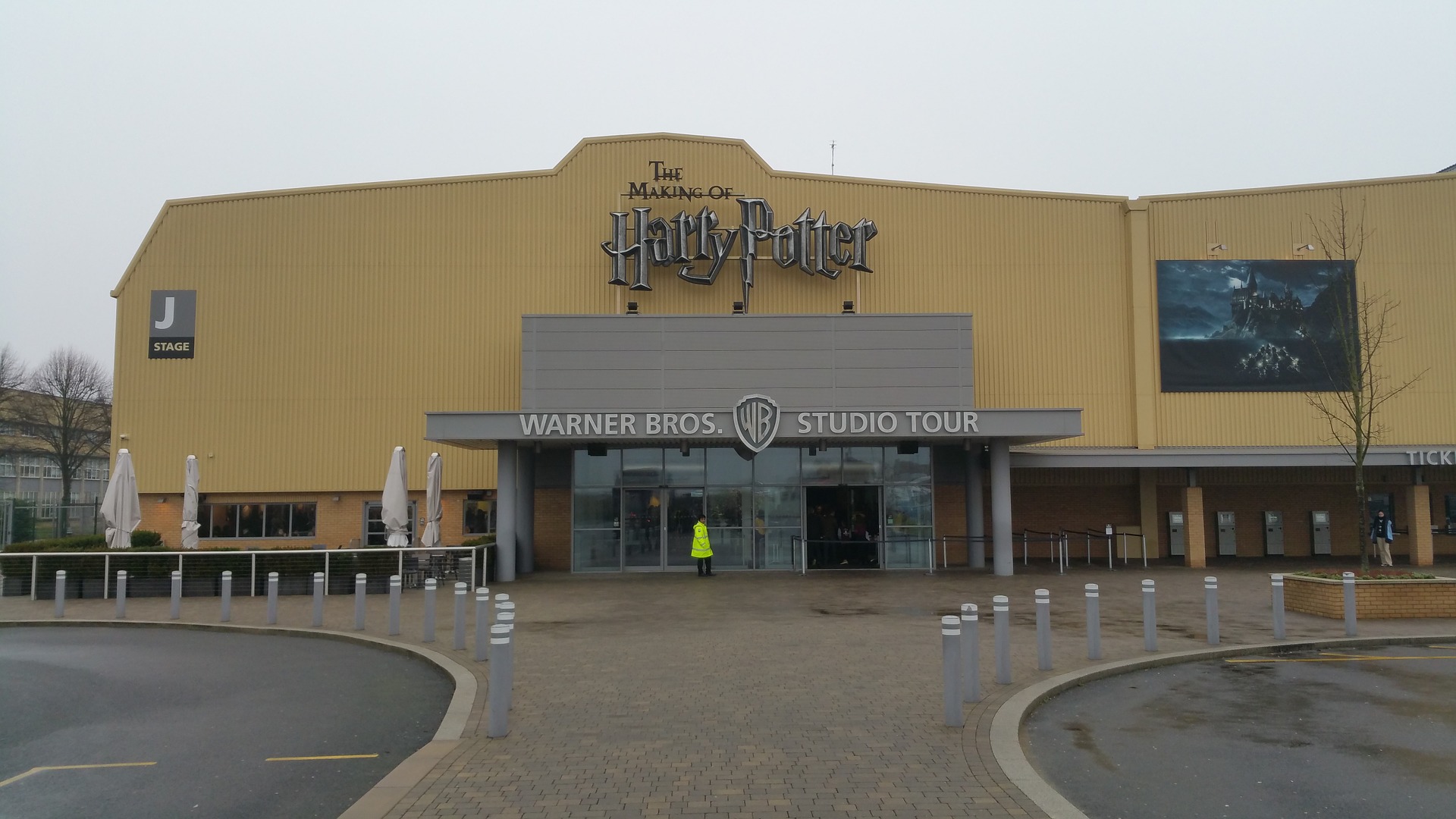