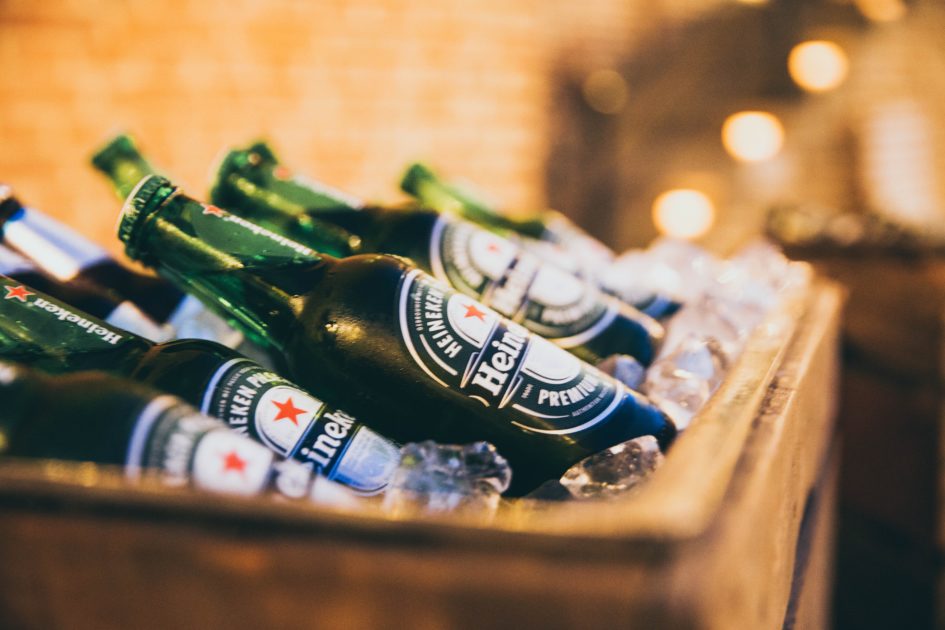 Dutch beer manufacturer has outlined its intentions regarding long-term involvement with soccer in the US with its latest trade mark application. Already the partner of the professional football league in the US, which is called Major League Soccer (MLS), Heineken appears to be looking ahead to the 2026 World Cup.

Its recent trade mark application at the USPTO (United States Patent and Trademark Office) is to be named the “Official Beer of Soccer” in the US.

Heineken has been involved with US soccer since 2014 and is already the “Official Beer” of MLS in its marketing and advertising. Last year, Heineken lengthened its ties with MLS with a new partnership deal taking them through to 2022/23. The Senior Vice President of Marketing for the Dutch company, Felix Palau, says: “Since working with MLS, we’ve seen a huge spike in our pull with soccer fans and supporters, and we hope to continue this trend for the short and long term.”

The latest trade mark was filed on 4 January 2019 at the USPTO, and it could be an attempt by Heineken to block any rivals taking on the official mantel of the beer of the 2026 World Cup.

During the 2018 World Cup, US-based beer brand Budweiser took on the title of the “official beer” of the national football team in England. It was a major change for the side, as Carlsberg had been the sponsor for 22 years.

In the biggest deal in the FA’s history, the partnership between Budweiser and the England squad made its debut at the 2018 World Cup. As well as sponsoring the team, Budweiser also commandeered the beer pumps at Wembley Stadium, and established itself firmly in UK drinkers’ minds as linked with football. It’s extremely likely that Budweiser could be expected to make a move towards becoming the official beer of the World Cup 2026 on its home turf.

Heineken’s trade mark could block any attempts from brands such as Budweiser to muscle in on World Cup territory.

Would a European brand be popular for the US World Cup?

We don’t yet know how popular Heineken being named as the ‘official beer of soccer’ would be in the US, given its European base. Following the trade mark application, US sports journalist Richard Gillis says: “I must’ve been out of the room when football fans were consulted on this. I’m assuming it’s legally binding and we’re all now required to drink Heineken on every football related occasions, with heavy fines for those caught drinking Bud or Carling.
“It’s a welcome trend, and a real timesaver on the part of sponsors and their agencies. No need for ideas or strategy: just declare yourself ‘Official Partner’ and wait for the love and affection of the football family to flow toward the brand. A masterstroke.”

Heineken already boasts many major sporting partnerships, including Formula 1, the Rugby World Cup, Formula E and the UEFA Champions League. And while these deals are obviously great for growing sales for the beer brand, they are equally important to the sporting partner.

The President and Managing Director of MLS Business Ventures, Gary Stevenson, says: “If we are good at solving the brands’ problems, then they will spend more money. That way we can tap into our partners’ marketing dollars and they can make our sport, league and players come alive. We can never have that amount of marketing dollars to do something similar. We’re reliant on them to build the sport.”

The USPTO takes at least six months to process trade mark applications, and Heineken is currently waiting to see whether it has been successful. As with so many major trade mark and patent applications, time will tell whether Heineken will be able to call itself the “Official Beer of Soccer”. With its background of strong support for the sport in the US since 2014, it would seem they have a strong chance. 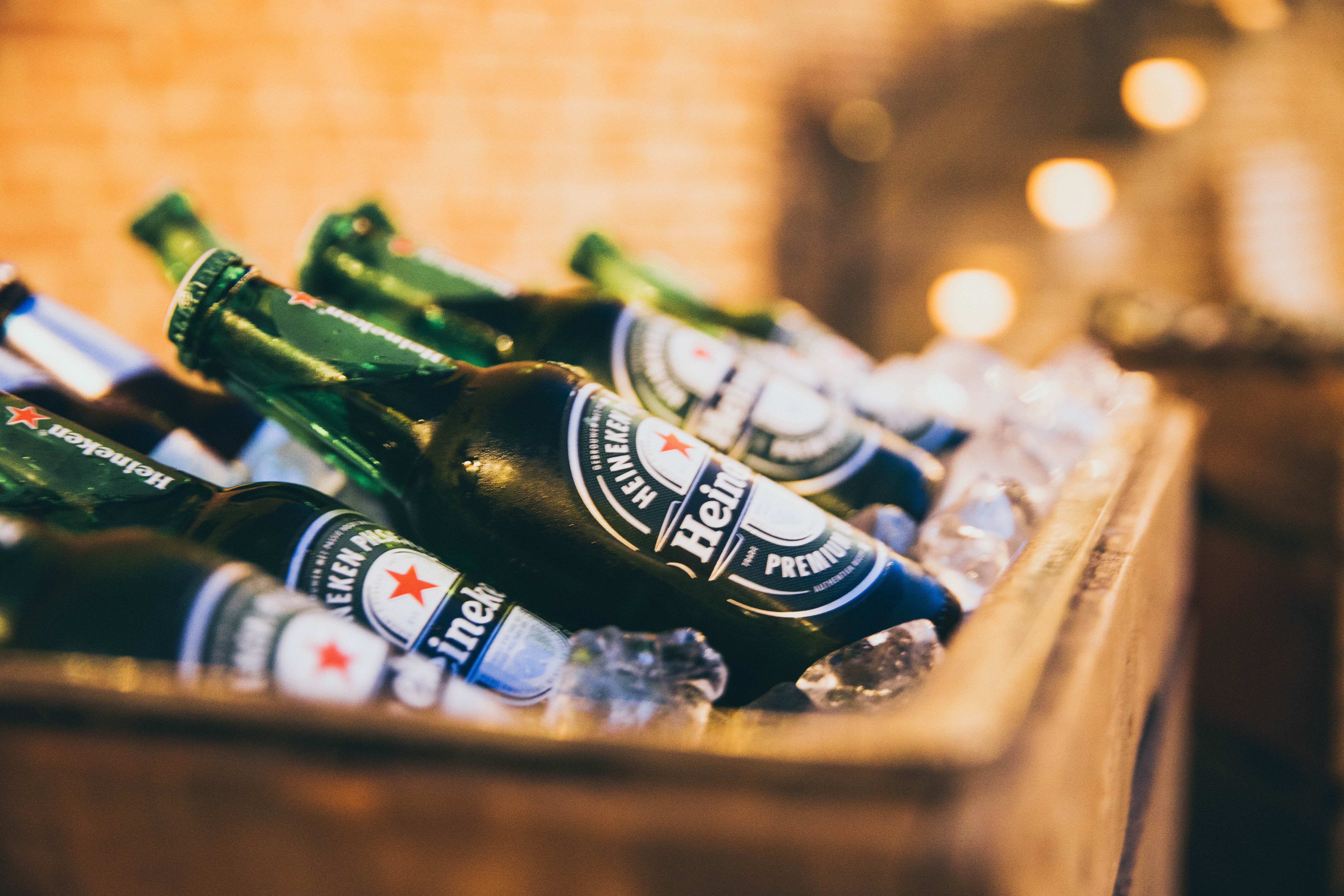 Article Name
Heineken files trade mark application aimed at 2026 World Cup
Description
Dutch beer manufacturer has outlined its intentions regarding long-term involvement with soccer in the US with its latest trade mark application. Already the partner of the professional football league in the US, which is called Major League Soccer (MLS), Heineken appears to be looking ahead to the 2026 World Cup.
Author
Dawn Ellmore
Publisher Name
Dawn Ellmore Employment
Publisher Logo