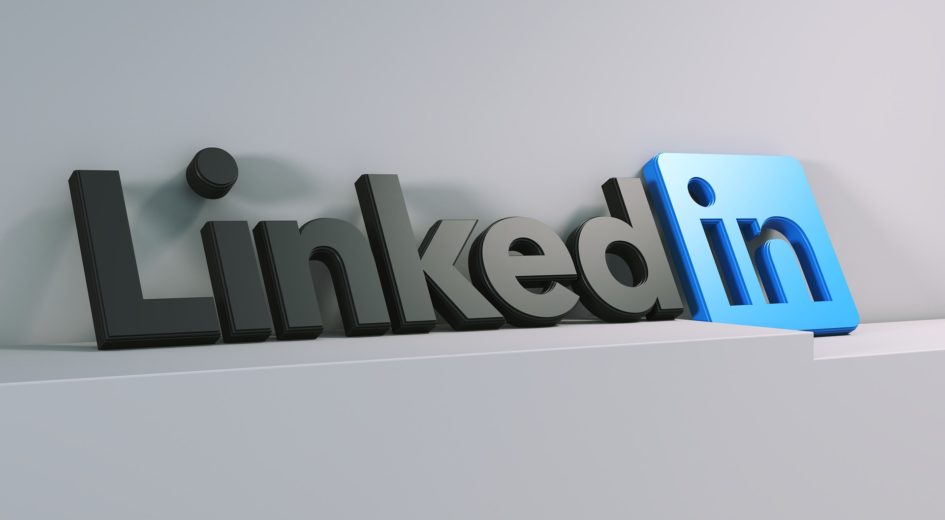 Global trade mark news changes fast. Keeping up with developments affecting major brands, trade mark battles and general Intellectual Property (IP) updates can be difficult. Here’s a round-up of the major trade mark headlines from LinkedIn to keep you up to date. 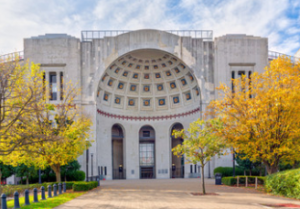 Perhaps unsurprisingly, the trade mark application was denied by the US Patent and Trademark Office (USPTO). The office refused on the grounds that the applied-for mark does not “function as a trade mark to indicate the applicant’s clothing from others”.

Ohio State has six months to respond to this decision. It’s not the university’s first attempt to trade mark something that became controversial. In 2017, Ohio State attempted to trade mark the initials ‘OSU’ also for merchandise and clothing. However, Oklahoma State University contested the application. In the end both institutions agreed to continue to use the initials. For full details see the post from the Trademark Lawyer here. 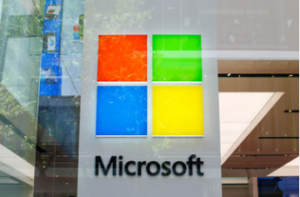 The impact of artificial intelligence (AI) on the legal administration sector was the subject of a panel discussion at the INTA Trademark and Administrators and Practitioners (TMAP), The conference is specifically aimed at paralegals and legal secretaries, and the panel focused on the fear that AI will mean fewer jobs in the trade mark sector.

Most of the AI tools in development for this sector aim at the kinds of tasks usually performed by administrators and paralegals. This has led to a level of anxiety within the sector as to its future use. At the panel, a representative from Microsoft spoke with WTR. Priscilla Gomes says that the sector has nothing to fear from AI, and that it isn’t designed to replace their roles. A human element will always be necessary for machine learning, but the AI can take on some of the repetitive, boring tasks. For her interview and more details, see here. 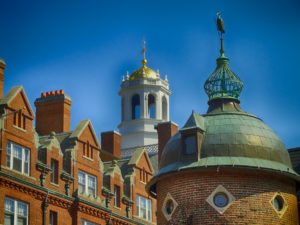 3. Harvard has a higher number of registered trade marks than other universities – World Trademark Review, 30 August 2019

The Ivy League schools in the US are prestigious, elite institutions. As such, they take trade mark protection and licensing seriously. A study by WTR into universities and their trade mark filing choices shows that Harvard is way ahead with 965 registered trade marks.

Each of the Ivy League institutions clearly outlines their licensing programme for logos, names and brands on their websites. They also outline how to license their trade marks, and generally keep a tight grip on all kinds of Intellectual Property (IP).

In the UK, the equivalent institutions (Oxford and Cambridge) also manage their trade marks closely. This is because the rights to their IP generate huge amounts of income for these universities. All of these high-tier schools see IP as a commercial opportunity and make the most of it.

In terms of trade mark classes, the US universities favour 25 (clothing as merchandise) and 41 (education and training). The UK institutions have more of a commercial interest in class 9 (computer software) and 16 (publishing). For full information on the report from WTR see the post from the WTR here. 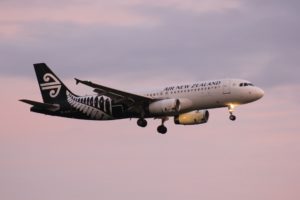 When Air New Zealand decided to apply to trade mark the logo of its inflight magazine ‘Kia Ora’ it clearly didn’t expect the backlash from the Maori community. The airline has now backed down, following the Maori Council vocally sharing their disapproval.

‘Kia Ora’ is a Maori phrase that roughly means “be well” or “good luck”. It is frequently used by New Zealanders (both Maori and non-indigenous people). Air New Zealand initially argued that it was attempting to trade mark a logo, rather than the words themselves. However, the Maori Council was clear about its disapproval. A representative, Matthew Tukaki, said that it’s a clear case of cultural appropriation and “all Maori are sick and tired of it.” He says that the Maori language should be respected and not used by businesses to make a profit.

Speaking for the airline, CEO Christopher Luxon, said that the trade mark attempt highlights the lack of clarity from the Government regarding Maori intellectual property.  see the post from the Trademark Lawyer here.

Dawn Ellmore Employment is a market leader in intellectual property and legal recruitment.