Catch up on global trade mark news from LinkedIn 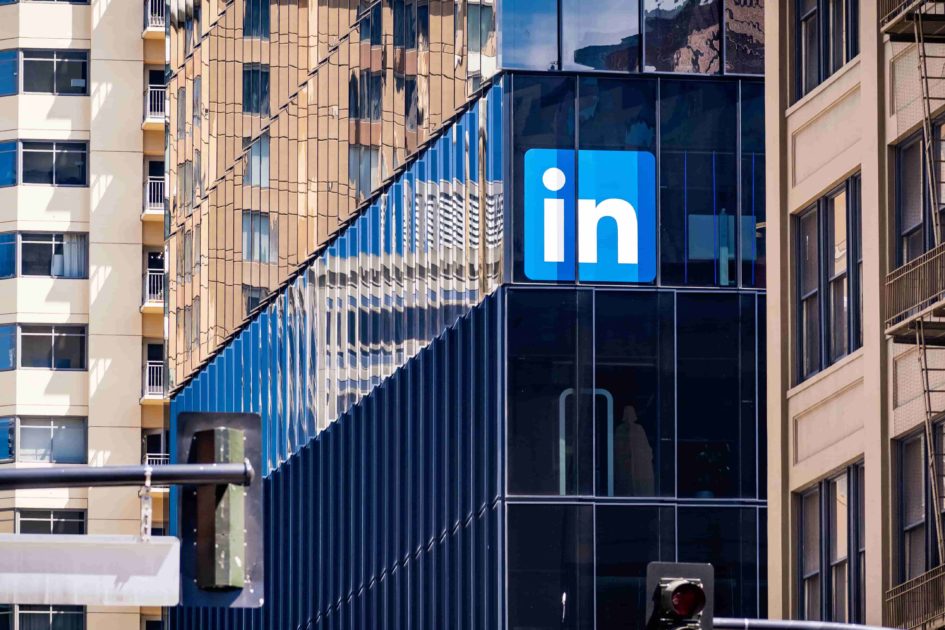 The trade mark news cycle is fast moving. If you’ve missed out on some of the top stories this week, here’s a round-up from LinkedIn.

Top trade mark news stories from around the world 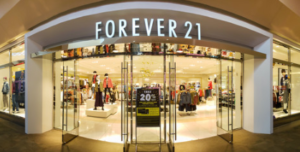 The lawsuit is based on Forever 21’s actions following Grande’s refusal to take part in their ad campaign. Her legal team say that the US-based fashion brand used a model with “strikingly similar” looks to Ariana Grande, used photographs from her Instagram accounts without permission, and used audio from her songs.

Grande’s team says that the intentions by Fashion 21 are clear: to make it look like Ariana Grande is advertising their clothes and merchandise. As Grande’s social media reach is in the high millions, her legal team says that a single plug from her is worth “well into the six figures”. 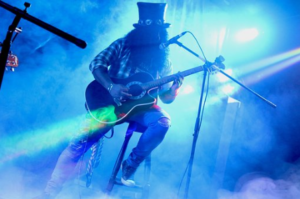 Legendary rock band Guns N’ Roses have settled out of court with a brewery called Oskar Blues. The band filed a federal lawsuit against the brewery in May 2019. The brewery sells a beer they call Guns ‘N Rosé, which the band alleges contravenes their trade mark.

Oskar Blues, which is owned by the Canarchy Group, initially applied to trade mark Guns ‘N Rosé in 2018. However, they ditched the attempt when the band protested. The brewery went on to sell the beer and associated merchandise and insists that the beer doesn’t infringe on the band’s trade marks. The brewery alleges that Guns N’ Roses do not: “… own a trade mark registration for Guns N’ Roses for beer…”.

Both sides have no agreed to settle out of court. The terms of the settlement are confidential and are likely to remain so. 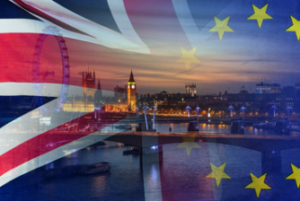 Two reports have been released by the UK Intellectual Property Office (UKIPO). The first is called Innovation and Growth Report, and broadly addresses innovative strategies and how they affect the work of the Office. The second report is called the IP Crime and Enforcement Report, which focuses on the emerging and current threats both in the UK and from overseas.

And on the hot topic of the day, Brexit, both reports appear to reflect conflicting views about how prepared the IPO is for a no-deal scenario. Confidence appears high in the first report, in relation to trade marks at least, while the second says that UK design legislation falls behind compared with the EU equivalent.

The second report also cites concerns about reciprocal design protection from the EU in the event of a no-deal Brexit. On page 26 it says: “Post-Brexit, designs first disclosed in the UK, while they may well be sufficiently protected here, may not be entitled to sufficient protection in the EU.”

Both reports are introduced by then IP minister, Jo Johnson. The brother of the current Prime Minister, Jo Johnson has since resigned all his ministerial positions and has been replaced as Minister for IP by his predecessor to the role, Chris Skidmore. The trade mark community must now wait to see how all of these issues will be addressed by the Government in the run up to the Brexit date of 31 October 2019. 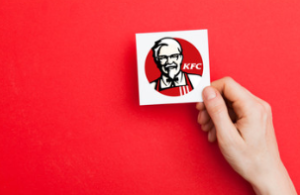 On 6 September 2019, the KFC trade mark and brand was dragged into the Conservative party’s campaign. The party Tweeted an image directly including @KFC with the message that they’ve “found an even bigger chicken than you.”

The Tweet accompanies a picture of the opposition leader, Jeremy Corbyn, dressed in a chicken suit with an altered KFC logo, which says: “JFC – Totally Spineless Chicken”.

The campaign has been widely condemned, including by some in the Conservative party. However, KFC UK & Ireland appear to have taken the use of its trade mark in its stride. The account simply Tweeted back: “This is KFC not LBC don’t @me.” The LBC references the UK talk radio station known for its political debates. 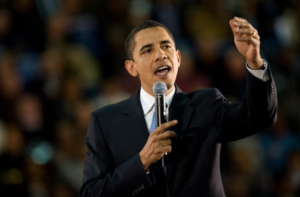 In April 2019, former President and First Lady of the US, Barack and Michelle Obama, applied for a trade mark for their company, Higher Ground Productions. They were rejected on the basis that the company name is too similar to that of a US-based e-book publisher called Higher Ground Enterprises.

The Obamas have now applied to cancel the publisher’s trade mark on the grounds of “lack of use”. They intend to use Higher Ground Productions to create a range of TV programmes and documentaries for Netflix. 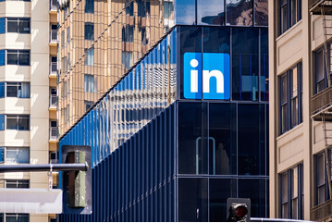