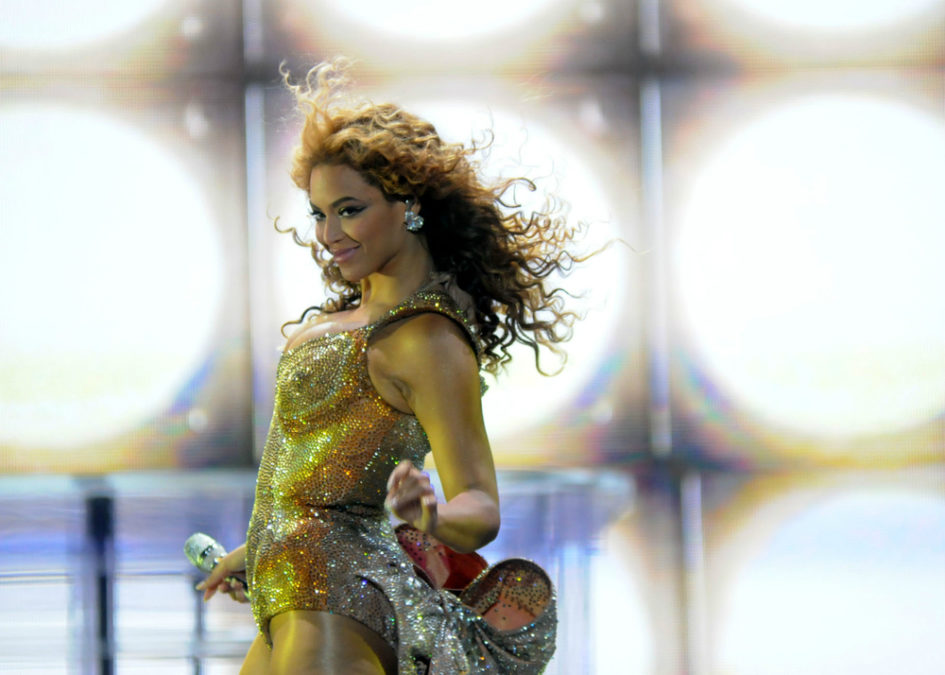 Global superstar singer Beyoncé wants to trade mark her daughter’s name. The seven-year-old, called ‘Blue Ivy’ is the subject of a David and Goliath style trade mark battle between Beyoncé and the owner of a small business.

The former Destiny’s Child star and her husband Jay-Z have been trying to trade mark their daughter’s name since her birth in 2012. They made their first attempt to register the name Blue Ivy with the US Patent and Trademark Office (USPTO) in 2012. However, it was contested by Wendy Morales, the owner of a small wedding planning business which has used the name ‘Blue Ivy’ to trade since 2009.

During the initial attempt to register the name as a trade mark, Beyoncé and Jay-Z’s legal team were informed that the small business owner had permission to continue using her business name for events. 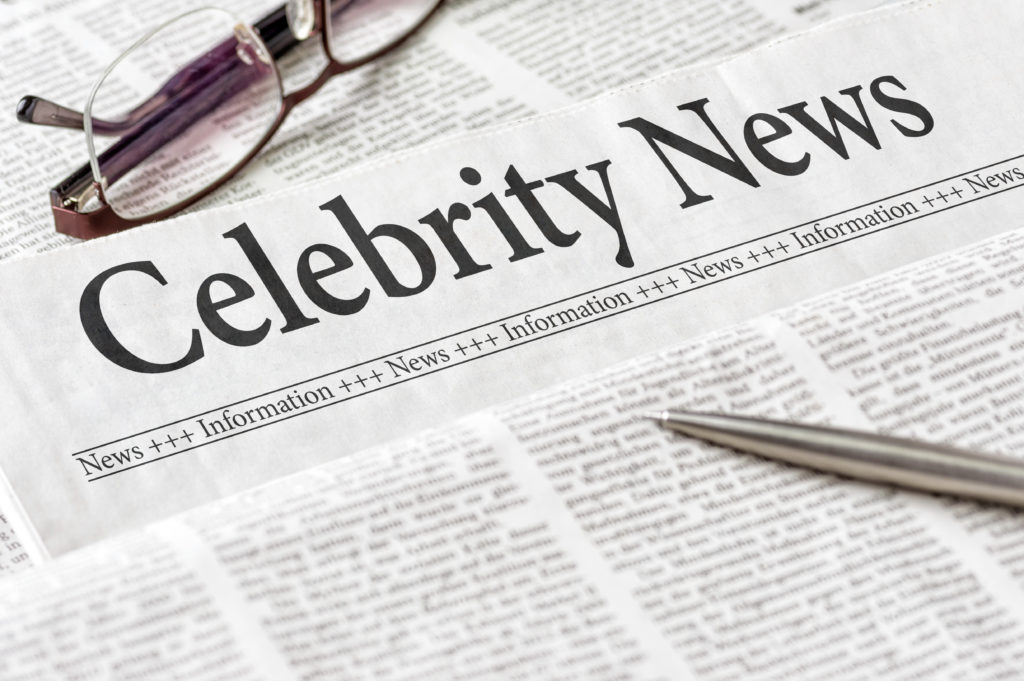 Why do Beyonce and Jay-Z want to trade mark their daughter’s name?

Since 2016, the Carters have been trying to trade mark the full name of “Blue Ivy Carter” If they succeed in trade marking the name ‘Blue Ivy’ in the US, they will be given exclusive rights to use the name across selected goods and services. In short, they would make a lot of money.

There’s much discussion across the world of Intellectual Property (IP) regarding this type of celebrity use of trade mark law. Christina Michalos is a trade mark and IP barrister in the US. She told the Guardian that it is an example of the celebrity “cash-in culture” taking over the world of IP.

Beyonce and Jay-Z are far from the first celebrities to want to trade mark names, of course. Julian Assange managed to register a trade mark for his name in the UK and in Europe (as a community trade mark). This allows him to use it for services including entertainment, journalism and public speaking.

Should celebrities use trade mark law in this way?

While some consider celebrity trade marks a flouting of the purpose of trade mark law, others take a different view. They say that there are clear benefits for celebrities registering trade marks. IP expert at Bristows law firm, Paul Jordan, said to the Guardian at the time of the initial trade mark request, that there are two main benefits of registering names. He points out that it simplifies the celebrity’s ability to use their name for commercial value and gives them a way to stop a third party from using it without authorisation.

Beyonce and Jay-Z successfully registered the name ‘Blue Ivy Carter’ in Europe as a Community Trade Mark, allowing them to use it on a range of merchandise. 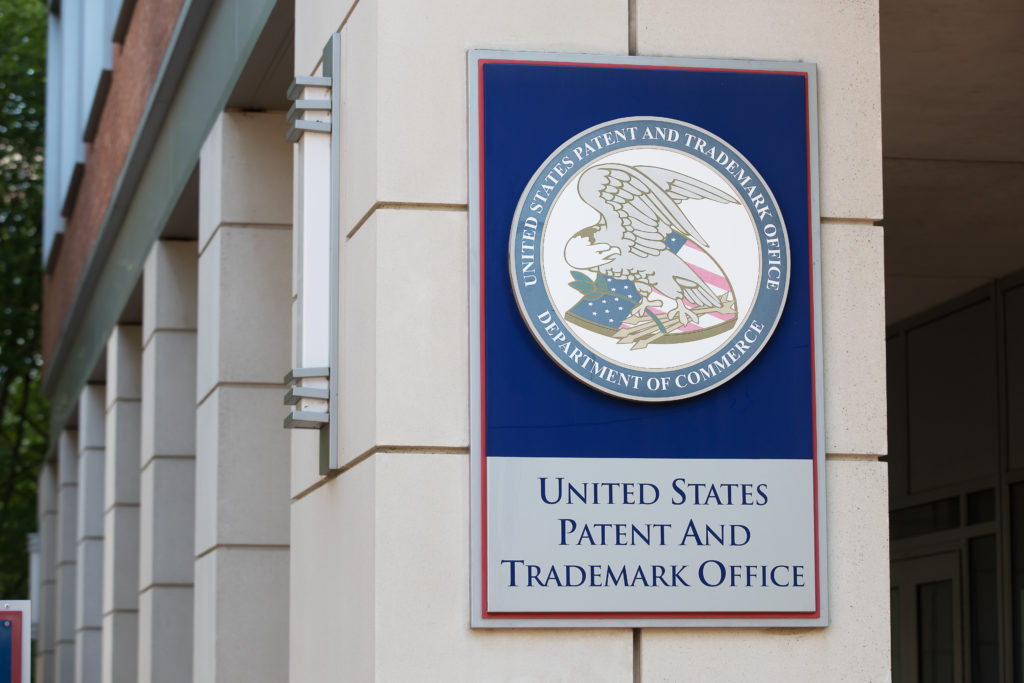 USPTO to decide whether Blue Ivy is a “cultural icon”

Seven years later, the Carters are still battling to register their daughter’s name as a trade mark in the US. As the LinkedIn article says, Beyoncé’s legal team is now arguing that the seven-year-old is a “cultural icon”.

Furthermore, the legal team has requested that the USPTO dismisses the objection from Ms Morales as “frivolous” opposition. Their argument says that Blue Ivy is a “cultural icon”, and “mini style star” who has been widely celebrated by the media for her “fashion moments”.

Court documents issued by the Carter family’s lawyers say that the opposition “which claims that consumers are likely to be confused between a boutique wedding event planning business and Blue Ivy Carter, the daughter of two of the most famous performers in the world, is frivolous and should be refused in its entirety.”

The team also pointed out that the trade mark application is for the full name of “Blue Ivy Carter”. They argue that the full name identifies the child clearly as a “celebrity” and not as a “regional event planning business.” The size of the opposition’s business with just a “handful of employees”, a negligible online presence and insignificant social media accounts are also being used as arguments to dismiss it. 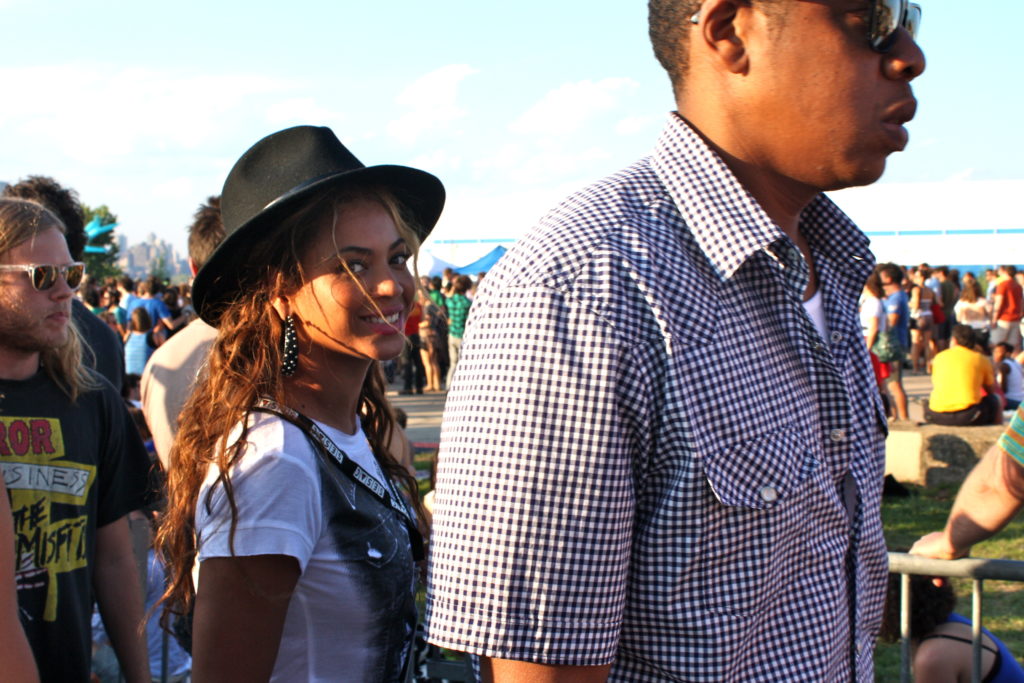 Beyoncé claims that the opponent is exploiting her daughter’s name

They refer to interviews Ms Morales gave shortly after the birth of Blue Ivy, in which she says that her business has received attention due to the trade mark dispute. Beyoncé further asserts that Ms Morales chose to have a sale of her products on her daughter’s birthday in an attempt to cash in. In the petition asking the USPTO to dismiss Ms Morales’ claims, Beyoncé also alleges that she tried to sell the wedding planning business to the Carters for millions of dollars. Ms Morales denies these claims.

Whichever side of the celebrity trade mark debate you land on, it will be interesting to see the result of Beyoncé’s petition to the USPTO. It is now up to them whether to accept the assertion that a seven-year-old child of celebrity parents can be considered a “cultural icon”. The USPTO’s decision will surely have repercussions for future celebrity trade mark attempts.

Luke Rehbein is an Associate Director at Dawn Ellmore Employment and a qualified CertRP recruitment professional. Luke can help place individuals at all levels in Patent, Trade Mark and Legal Attorney and Solicitor Staff roles in the UK and worldwide. Contact Luke Rehbein through LinkedIn here. 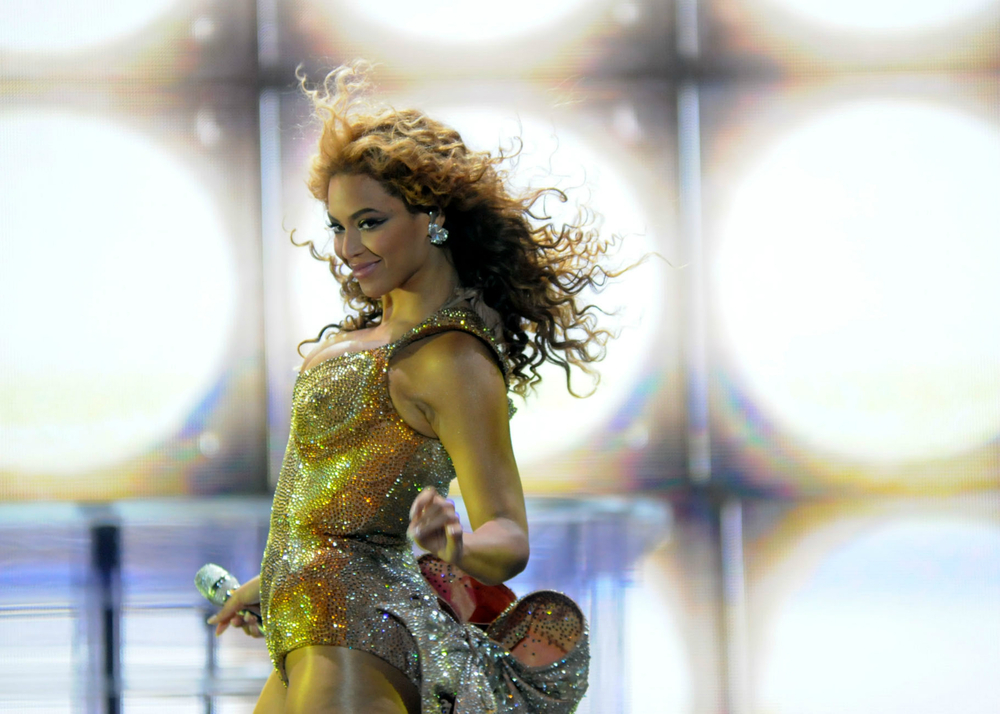