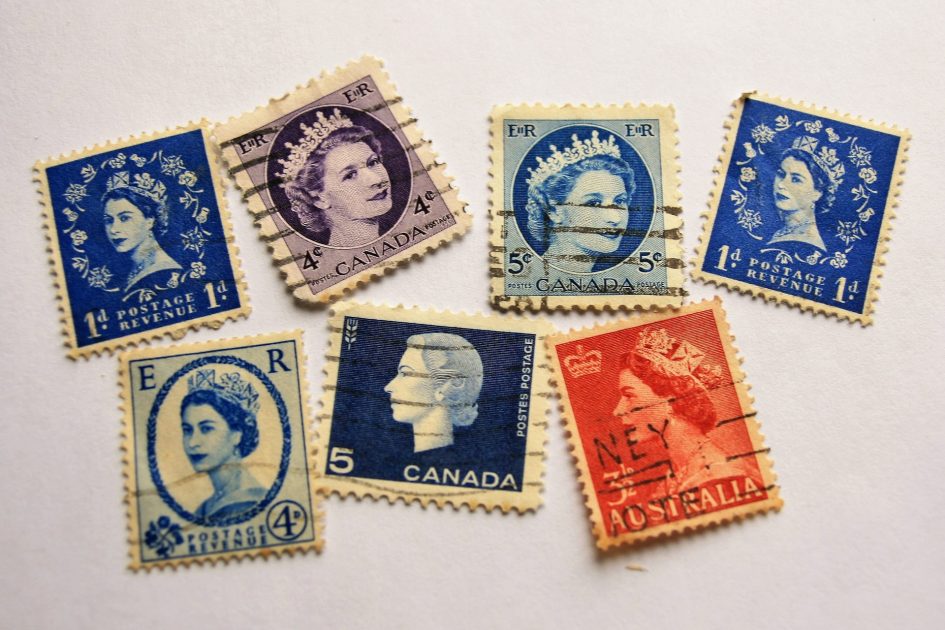 It’s well known that the UK’s postal service is cash strapped and under pressure. This is likely the reason behind the Royal Mail’s application to trade mark the iconic Queen’s head design that is so familiar to us all.

The postal service sparked a furore when they applied for ownership of the Queen’s distinctive profile used on postage stamps, with Buckingham Palace moving to thwart their plans.

If Royal Mail had been successful in being granted copyright of the Queen’s head used on stamps, then they could have made millions in sales of merchandise by using it on anything from T-shirts to key-rings to raise much needed funds.

This must have seemed the perfect solution for Royal Mail, which was privatised back in 2013 and since then has seen revenue dropping. In 2017, the head of Royal Mail, Moya Greene, came in for heavy criticism due to the 5% drop in revenue suffered that year.

After allegedly consulting with the Queen herself, her senior staff halted the bid for trade mark registration in its tracks. A government source was quoted as saying that the Queen considered the move as “deeply inappropriate”.

Government ministers have stepped into the fray and are making moves to apply for the trade mark for the Department of Business, Energy and Industrial Strategy (BEIS). A spokeswoman for the BEIS said: “We can confirm we have applied for a trade mark to ensure this iconic image of the Queen’s head remains properly protected.”

The image in question is the instantly recognisable ‘Queen’s head’, which was designed by Arnold Machin and has been used on all British postal stamps since 1967.

And the battle between Royal Mail and the government isn’t confined to this trade mark issue, as Tory Cabinet ministers are reportedly furious that the postal service has refused to issue a commemorative set of stamps for Brexit.

Senior Tory MP Nigel Evans told The Sun: “It should be a case of off with their heads, not Her Majesty’s head. I’m delighted this [trade mark bid] has failed because it is wrong to exploit the Queen like that.”

The Royal Mail, however, has refused to comment on its attempt to own the Queen’s head. Instead, the company has issued a statement regarding the government’s plans to bid for the trade mark: “We welcome the fact that BEIS has made this application. It is designed to ensure we protect this iconic image of the Queen, which will continue to feature on our stamps.”

This is a fascinating example of the battles that go on behind the scenes regarding ownership of images, words and phrases that are familiar to everyone in the UK. If you already work in the fascinating sector of Intellectual Property (IP) law, then you’ll know how eclectic the work can be.

Our team at Dawn Ellmore Employment has many years of experience in the sector and can advise on career options for roles at all levels. Contact us to find out more. 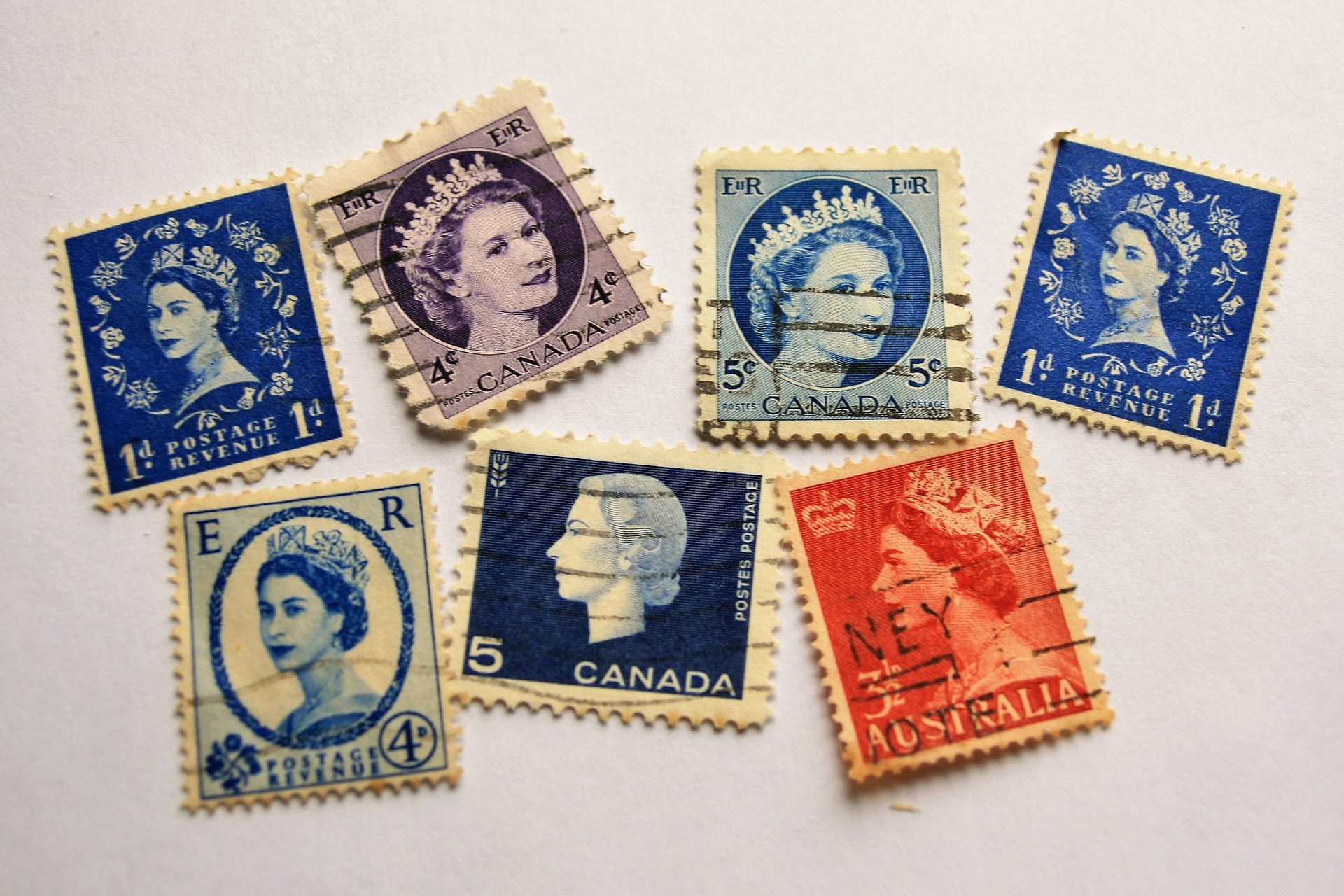