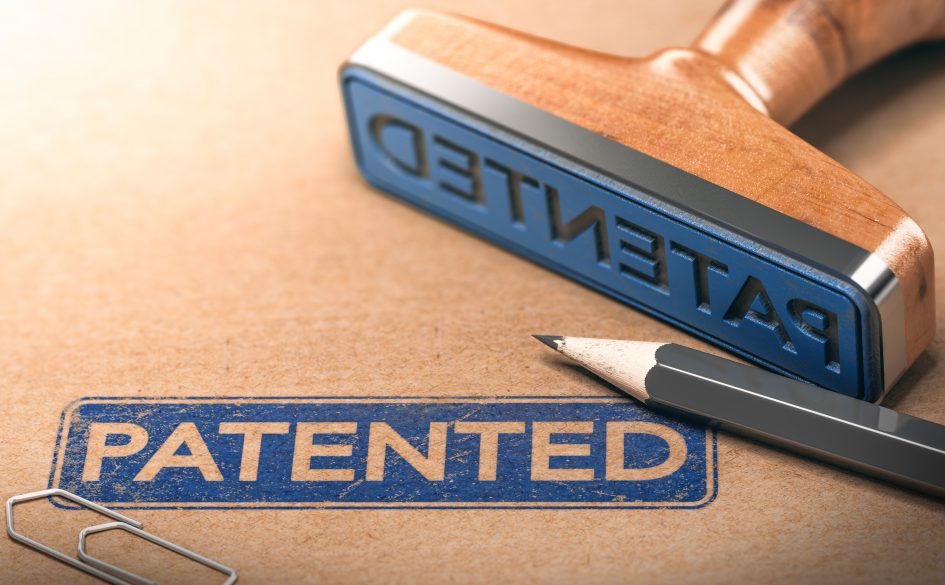 The number of UK businesses filing patent applications with the European Patent Office (EPO) increased during 2017, according to a new report.

This is the fourth year that UK patent applications have risen, from 4,764 in 2014, and is matching the upward trend across the EU which has an average increase of 2.6%. The UK is responsible for a 3% share of the total number of patent applications in Europe and ranks ninth overall.

Patent applications are examined in minute detail by the EPO to ensure they meet all the necessary requirements before they are granted. And this figure has grown as well. The number of EPO patents granted to companies and inventors from the UK increased in 2017 by 6.3% to 3,116

The report shows that the EPO received approximately 166,000 patent applications in total last year, which is a record high and up 3.9% on 2016. The countries with the most applications were the United States, Germany, Japan, France and China.

China broke into the top five for the first time with a massive 16.6% increase in patent applications, knocking Switzerland down the table. Japan is also showing growth with an increase of 3.5% on last year following a few years of decline. Similarly, the US had a 5.8% increase following a drop off in 2016.

South Korea is the exception to the general upward trend, with a fall in applications during 2017 of 8.2% following two years of growth.

The UK’s most prolific patent applicant in 2017 was Rolls Royce, with 372 applications. Unilever came in second with 222, next was BT and BAE Systems with 170 each and the fifth was Glaxo Smith Kline with 110.

In terms of academic institutions, the University of Oxford was the highest ranked in the UK in tenth place (49 applications). Vodafone dropped out of the top ten most active patent applicants from the UK, down to number 15 with 34 EPO applications.

The report also shows the main technology fields in the UK. In 2017, Medical technology took the top spot from Transport as the UK’s most prolific tech field with 364 EPO applications. This is up 7.1% on 2016.

Measurement moved from third to second with an increase of 2.2% to 325 EPO applications. Transport dropped by 9.3% to the third most important tech field. Within the top ten most active tech fields the following increased by double digits:

The regional rankings showed that Greater London was the most prolific in the UK, with 32.6% of all UK patents filed at the EPO. Next came the East of England with 11.8%, NW England with 10.9%, SE England with 9.6%, the West Midlands with 9.1%.

Applications up across Europe

Most countries in Europe showed an increase in applications to the EPO in 2017. These include Italy with an increase of 4.3%, the Netherlands up 2.7% and Germany showing an increase of 1.9%.

The field with the largest number of patents across Europe was Medical Technology (an increase of 6.2%), followed by Digital Communication and Computer Technology. The strongest growth was measured at 14.5% for Biotech, followed by Pharmaceuticals at 8.1%.

Further analysis shows that some countries (for example, South Korea and China) are showing marked progression in specific areas, such as ICT (Information and Communications Technology). Other countries show a wider diversity in applications across many fields. European companies show greater diversity with more applications concerning smart vehicles and AI (Artificial Intelligence), while countries in Asia continue to dominate ICT.

With the UK’s EPO patent applications more than holding their own in comparison to other countries around the world, it’s positive news for innovation in this country. It’s likely we’ll continue to see an increase in patent applications over 2018, as major strides are taken within new fields. 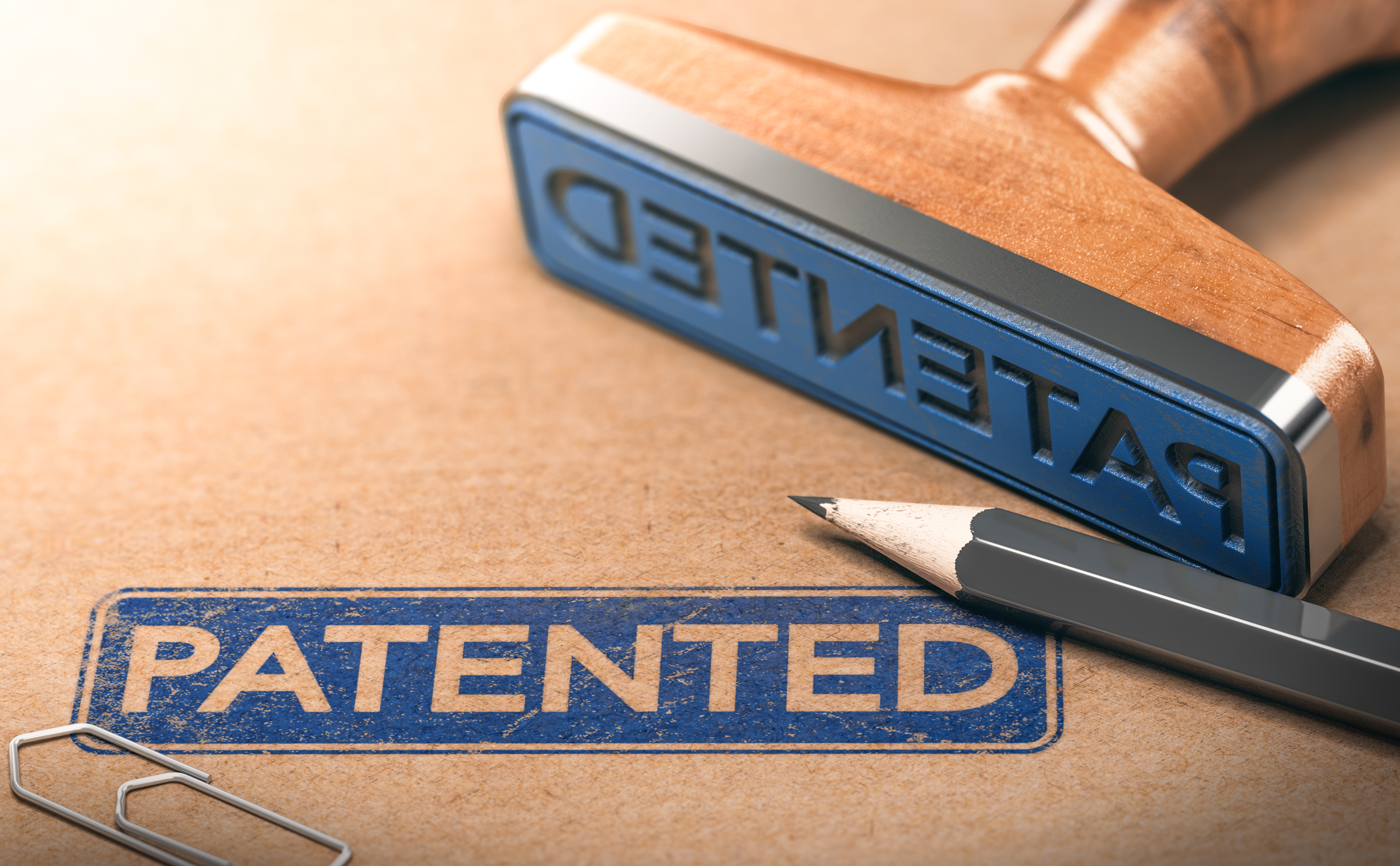