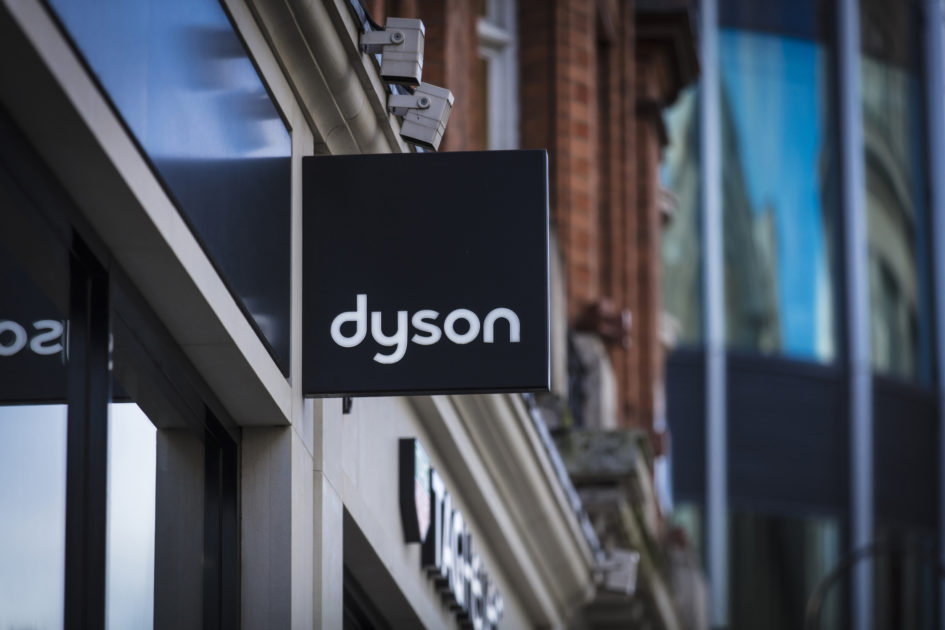 Three newly public patents show the progress Dyson has made on its proposed electric vehicles (EV). Sir James Dyson first spoke about the project in 2017, when he first announced the shift in focus for a company long associated with innovative vacuum cleaners, hairdryers and fans.

The patents were filed in 2017 and made public in May 2019 and give some clues as to the design and engineering of the EV. However, the company has been at pains to point out that the patents show potentials and not necessarily actual designs of the finished product.

What do the Dyson patents show?

Details include a ‘crossover’ body design, unusually large and thin wheels and an ultra-long wheelbase. The patents show a complete redesign of the traditional saloon car, along with hints of impressive engineering conventions.

It looks like the company is aiming to reduce drag and weight, maximise battery life and the overall performance of the vehicle without cutting corners in luxury and comfort.

The EVs will be made in the new Singapore-based manufacturing base, purportedly starting production in 2021. Initially, a number will be manufactured at the newly constructed Wiltshire-based automotive headquarters in the UK. The latter facility can house 500 engineers in its dedicated tech centre, and these will consist of current Dyson staff along with new hires from Tesla and Jaguar Land Rover. Next month, the prototype department will open there, along with a ten-mile long test track.

The patents show the car could be five metres long, roughly the same as a Range Rover. However, its wheelbase is 40cm longer, and about 25cm lower than the traditional Range Rover design. The layout is designed to provide a low roof/high floor cabin, made possible by the underfloor battery.

Diagrams show possible twin-engine motors, and a seven-seat configuration with the centre and back rows higher than the front. Sir James Dyson himself told Autocar that the body will be made from aluminium rather than steel or carbon fibre, and its wheels will have unusual measurements.

The alloy wheels measure about 24 inches in diameter and the tyres are much thinner than the norm. Sir Dyson tells Autocar that these measurements are chosen as they lower rolling resistance and create less drag.

How will it be powered

The patents don’t confirm specific powertrain details, but there is the suggestion that it will be either battery, hydrogen or possibly even petrol hybrid powered. Sir Dyson confirms that the company is conducting research into two types of sold state batteries, which are more sophisticated than the standard lithium ion batteries used in electric vehicles now.

It will be interesting to see how the trial batch develops at the Dyson Wiltshire HQ, and how close these patents are to the end product. 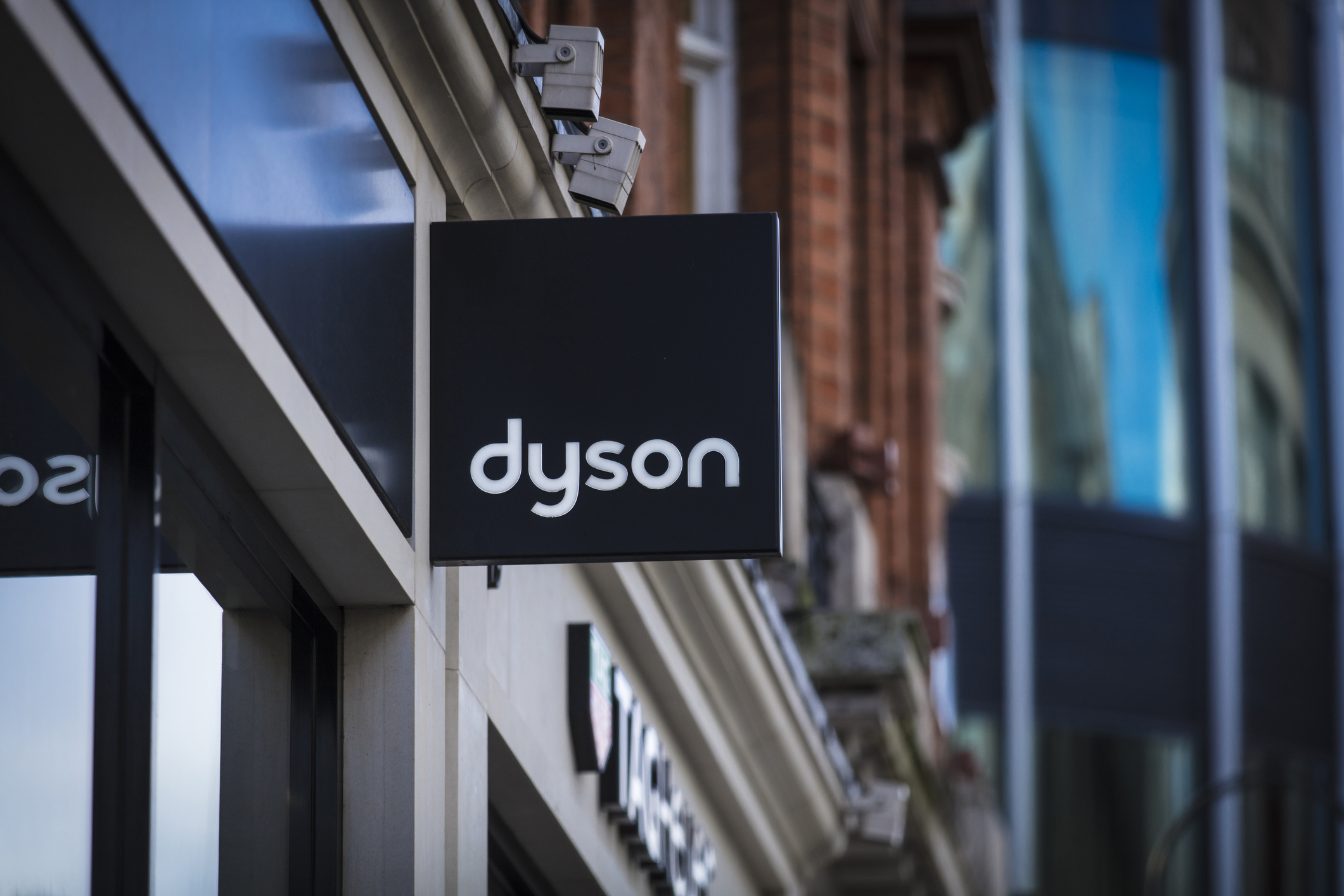