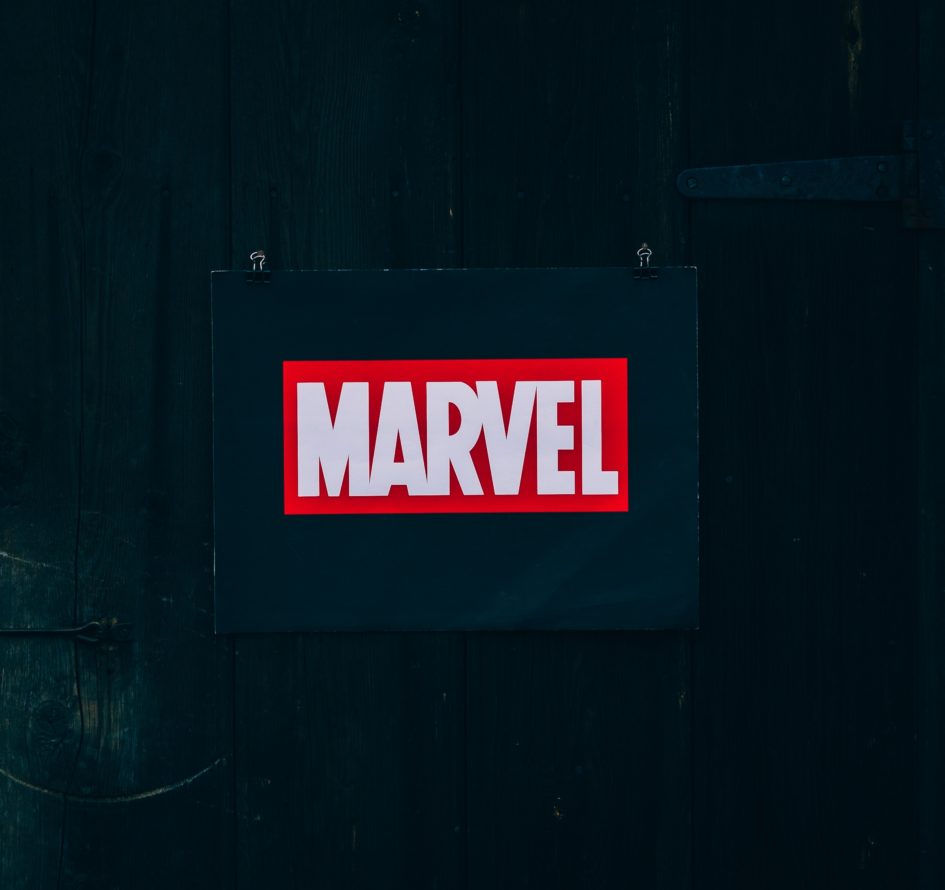 In 2008, Iron Man kicked off the Marvel Studios franchise. Since then, the subsidiary of Walt Disney Studios has released 22 films from the Marvel Universe. The final movie, Avengers Endgame, is currently breaking records in the box office right now.

To date, the box office for the franchise is up to about $18 billion, making it the highest grossing of all time. It’s no surprise then that Disney is bringing the characters from this universe to its network of theme parks. Super hero rides and experiences are planned for Hong Kong Disneyland, Disneyland Resorts, Walt Disney World and Disneyland Paris.

Showing that innovation is constantly underway for its subsidiary companies, a Disney patent was published in March 2018 for costume enhancements most likely aimed at Marvel characters.

All character actors, whether for Marvel or Disney, have a problem that needs solving – vision. Many superhero characters from Marvel have glowing or lit up eyes, and this is tricky to replicate in costumes.

Iron Man, for example, has glowing eyes that are integral to his superhero costume. Glowing eyes lend legitimacy to costumes but it’s very difficult to include them in a way that doesn’t hinder the actor’s movements or ability to portray the character. And that’s where this patent comes in.

The patent is called “Optical Assemblies That Are Both Brightly Backlit and Transparent for Use in Costumed Characters”. It first describes the problems inherent in masks and helmets for costumers like this. Solutions that are commonly used to enable the actor to see properly include simple holes in the mask or helmet. However, the view given by this method is limited, and as the holes usually don’t correspond with the character’s eyeholes, it’s difficult for the performer to navigate.

Using display camera inside a helmet is also a solution that is often used in costumes. At least one camera will take pictures of the space around the character and show it to the actor with an internal screen. These are expensive and complex to manufacture, and very bulky. They’re only appropriate for characters with large headed costumes and wouldn’t work for a sleek superhero like Iron Man, for example. They also give the character actor a skewed view from the camera, with no sense of depth.

How does the patent’s technology work?

Disney’s patent describes technology that will allow glowing eye effects and good visibility for the wearer. It uses a synchronised strobe effect using two eye screens. The first is positioned further away from the user’s head, and closer to the audience. This screen flickers between on and off (lit and unlit) very rapidly, giving the impression of being constantly glowing. It takes just milliseconds to switch between the active and transparent state. The second eye screen is closer to the wearer, and switches equally quickly between opaque and transparent. When the other screen’s light is on, the closer screen is dark and protecting the user’s eyes. When the other screen’s light is off, the user can see through the now transparent screen.

Therefore, the helmet or mask switches between two functions. These are when the mask is not lit and the eyes are not shielded, and when the mask is lit, and the eyes are shielded. Because the changes happen so rapidly, it is unnoticeable to both the wearer of the costume and the watching audience. The wearer of the costume will always be able to see, and the audience will always see glowing eyes.

The intricacy of this technology is likely to have been developed with the Marvel characters in mind. The patent itself talks about superheroes in particular, and the illustrative designs show a character not unlike Black Panther. Other Marvel characters, including Iron Man and Star-Lord from Guardians of the Galaxy also have trade marked masks with glowing eyes. 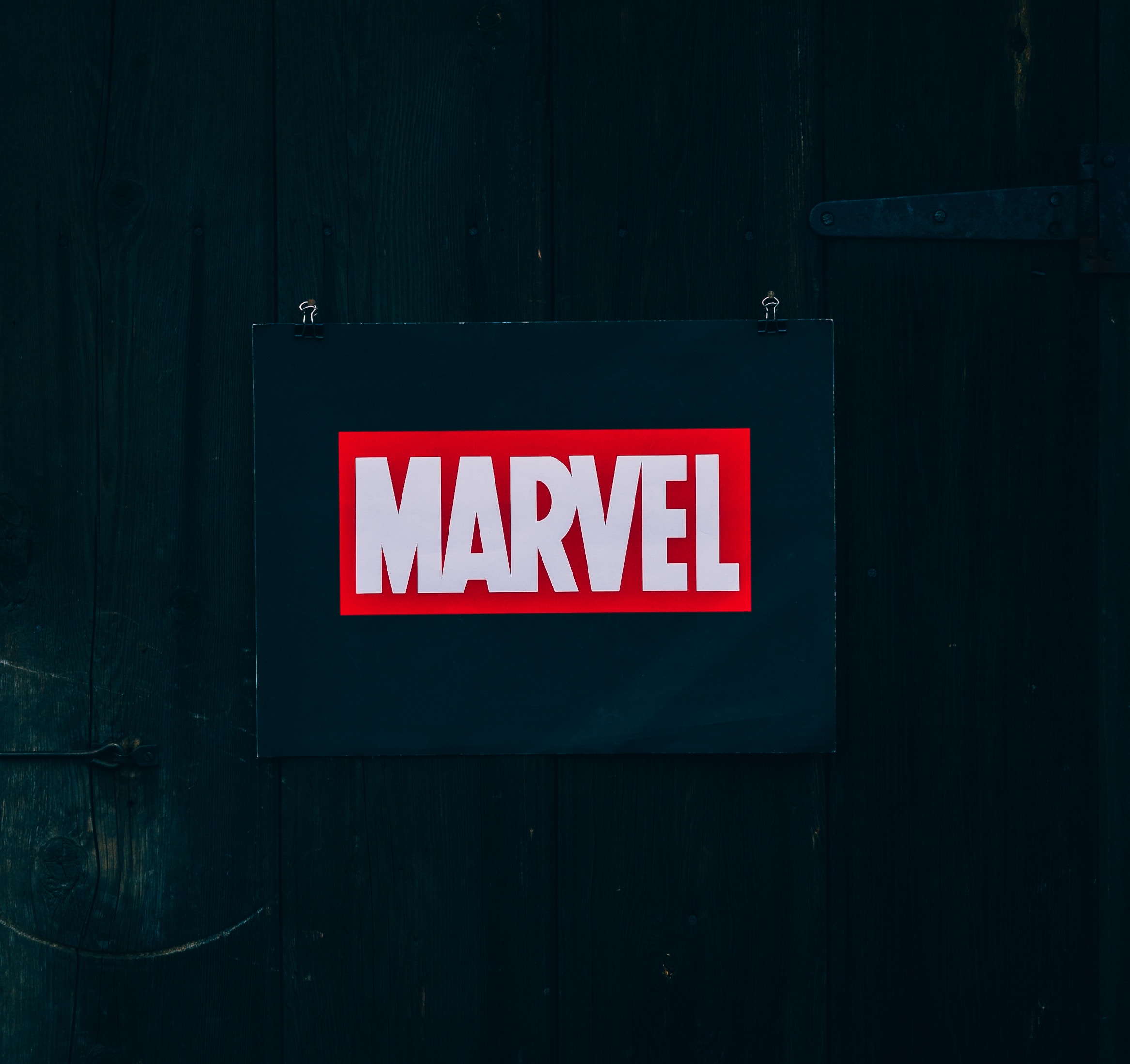