Six inventions that changed the world 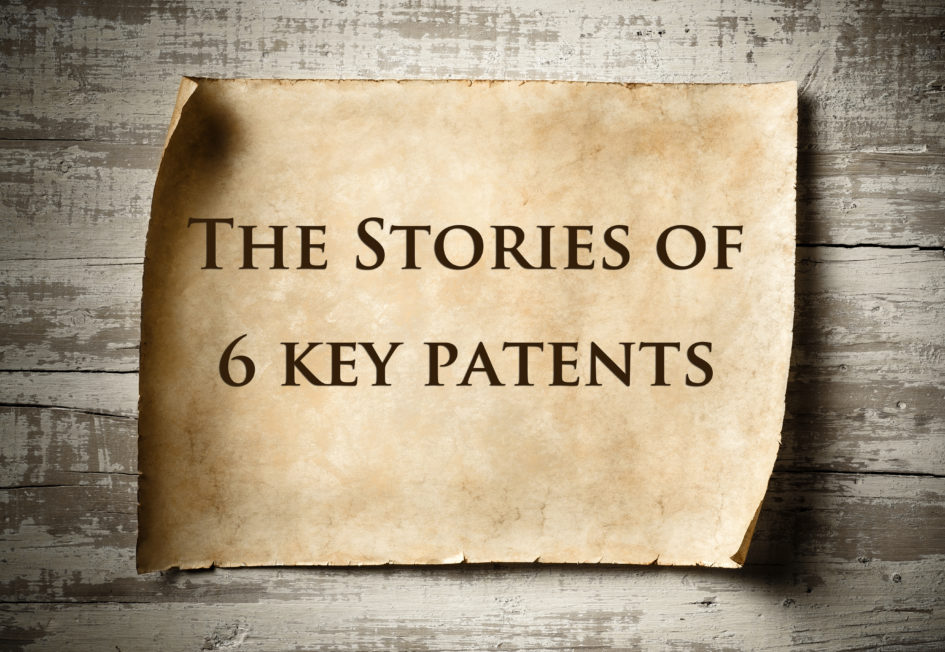 We live in a world with endless inventions that were unthinkable just a few decades ago. From the TV to the telephone, the light bulb to the car, modern conveniences are firmly entrenched into our day-to-day lives.

The stories behind some of these ground-breaking inventions can be traced through the associated patent applications. Here are six of the most fascinating backgrounds behind inventions we use every day.

The patent for the light bulb went to Thomas Edison on 27 January 1880. It covered every element contained within his incandescent lamp and is the patent behind the domestic lightbulb.

Edison’s lack of formal education didn’t slow his innovative drive, and he became one of the most prolific inventors ever. His research laboratories in New Jersey created 1,093 patented inventions and innovations, ranging from the phonograph to the moving picture camera.

Although scientists had been trying to come up with a practical light bulb for domestic use for decades, it wasn’t until 1878 that Edison managed it. His researchers ploughed through thousands of versions to finally emerge with the invention that lit up our lives.

The first television system that captured moving images using a stream of electrons was invented by 21-year-old Philo T Farnsworth in 1927. He began developing the system while still in high school, and by 1934 his electronic television system had made mechanical version obsolete.

In 1925, Russian inventor Vladimir K Zworykin filed a patent disclosure for an electronic colour TV system. However, this never became a reality, and it wasn’t until the latter half of the 1940s that the first colour TV system was invented. Researchers at RCA Labs eventually developed the colour TV, and the complex timeline of information can be found here.

Perhaps the most impactful patent in history was granted to Alexander Graham Bell in March 1876. Patent #174,465 was for the telephone, an invention that forever changed the world we live in.

While today it’s an established fact that Bell invented the phone, his journey to ownership of this title as complex. On 7 March 1876, Bell filed his patent application just a few hours before a rival inventor Elisha Gray filed his, also for a telephone. It’s unclear what happened on that day, but critics of Bell insist that he somehow altered his patent after Gray filed his.

Many hundreds of lawsuits later, the world accepted Bell’s ownership of the invention. The first of these was during the years immediately following the patent awarded to him. Bell was struggling for money and offered his patent to Western Union for $100,000. The company refused and set its sights on the telegram as the future of communication.

When it became clear they had made a massive error, Western Union simply set themselves up as a rival to Bell and made their own phones. A further 1,730 companies did the same, regardless of Bell’s patent. Following legal action, most of these companies failed and Bell ended up founding comms giant AT&T in 1885.

In January 1886, Carl Benz applied for the patent that would lead to the first motor car. US patent #37435 was for a “vehicle powered by a gas engine” and should be thought of as the birth certificate for today’s car. In July 1886, the first three-wheeled Benz Patent Motor Car was out in public.

Two years later, Carl’s wife (Bertha Benz) took her two sons on what would be the world’s first long-distance car journey. She travelled from Mannheim to Pforzheim, which is a distance of 180km. Not only was it a success on a personal level, it also showed the world the potential of motor cars.

The Atanasoff Berry Computer (ABC) was the first electronic digital computer to be created. Built by Dr John Vincent Atanasoff and Clifford Berry, both from Iowa State University, the ABC weighed 340kg (750lbs). It looked more like a heavy office desk, rather than anything we know of today as a computer.

Despite its different appearance, the ABC included various functions that are still used today. These include a binary numerical system, electronic amps, a regenerative memory and separate memory and computing functions.

WW2 broke out before the ABC was patented, and Atanasoff and Berry focused on other matters. In the meantime, inventors Eckert and Mauchly were developing the Electronic Numerical Integrator and Computer (ENIAC). They were granted the patent for the first computer in 1964, but it was revoked in 1972 by a US District Judge who found that they had essentially taken the invention from Dr Atanasoff. 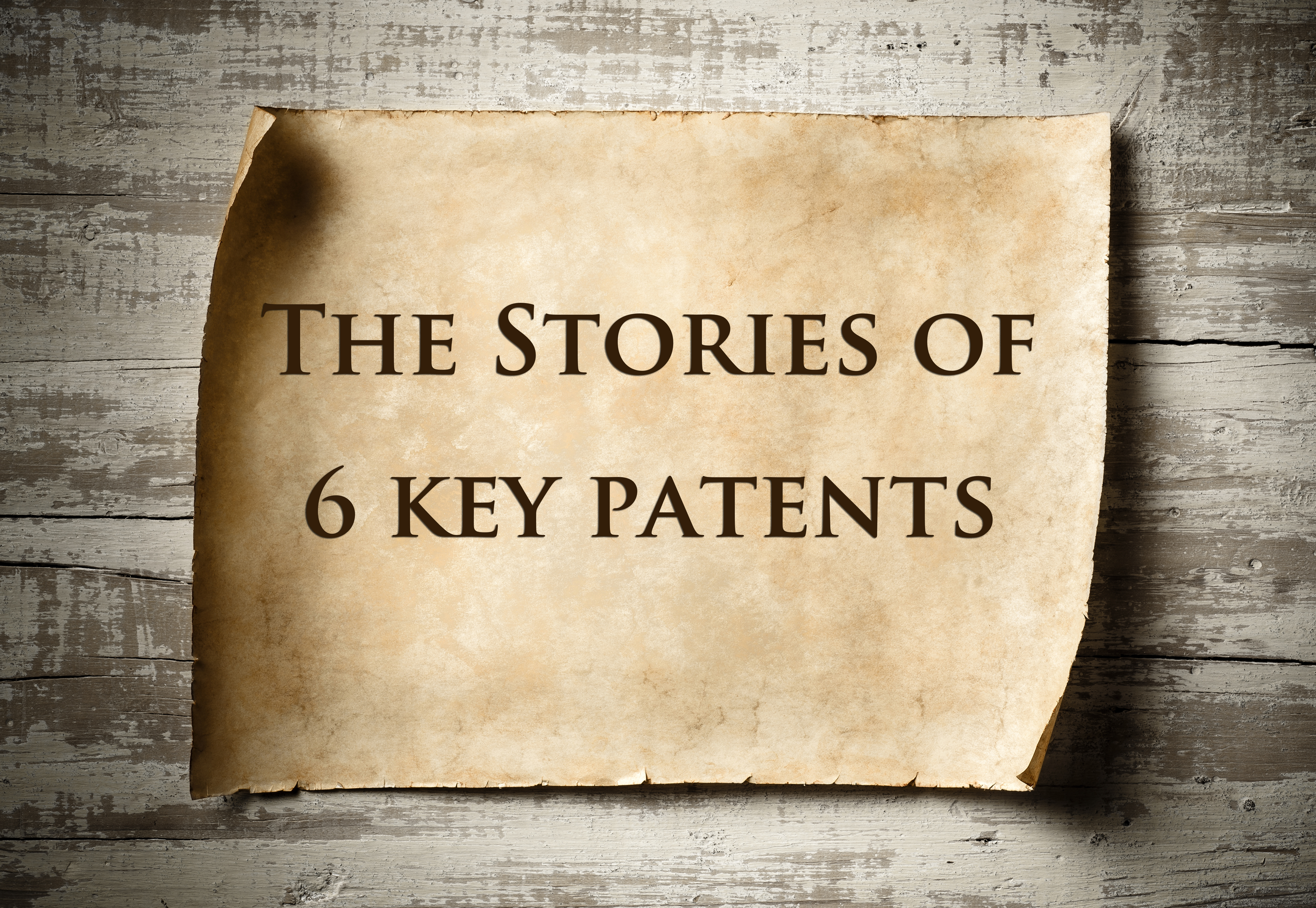