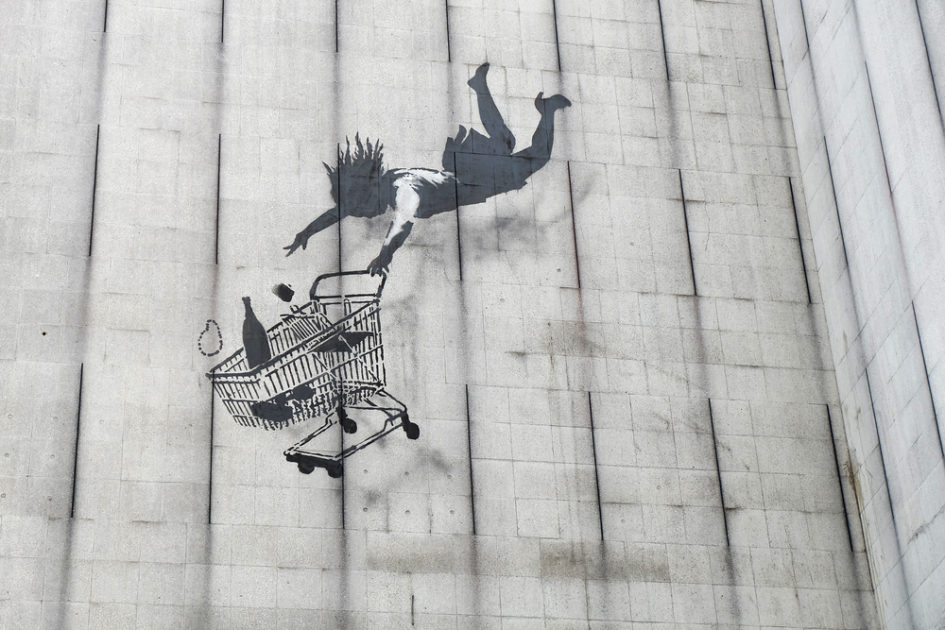 When it comes to trade mark infringement, it seems even Banksy has limits. The anonymous street artist may have famously said “copyright is for losers”, but that didn’t stop him winning an infringement case against an Italian museum.

Over the last few years, lots of exhibitions of Banksy’s work have popped up around the world. And they all have something in common – they’re unauthorised by the artist.

Banksy has been vocal about his disdain for these unofficial showcases of his back catalogue. His website lists ten exhibitions he publicly denounces, saying: “Members of the public should be aware there has been a recent spate of Banksy exhibitions, none of which are consensual. They’ve been organised entirely without the artist’s knowledge or involvement. Please treat them accordingly.”

In the past he sensationally shredded a million-dollar painting at an auction, now he’s turning to the legal system to protect his work. And when an Italian museum laid on an exhibition in Milan, which they titled: “A Visual Protest: The Art of Banksy”, he was prompted to take action.

Misappropriation of Banksy’s name and art

In November 2018, Pest Control (Banksy’s watchdog company that sours the market for his works), launched a trade mark infringement lawsuit against the museum. While the exhibition features real Banksy prints and paintings, its gift shop is also stocked up with unofficial merchandise. They are selling all kinds of knick knacks and souvenirs emblazoned with Banksy’s work.

This lawsuit is thought to be the first launched by Banksy that explicitly goes after a company for using his name and art. The exhibition opened in November 2018 at the Mudec Museum in Milan and is scheduled to run until April 2019. The museum says that the exhibits explore “what may be Banksy’s place within the more general context of the history of contemporary art.”

The Judge ruled that the museum must remove all unauthorised work in its gift shop. However, he ruled against Banksy’s other request, which was to remove all uses of his work in marketing and promotional materials. The Court says that it would not be feasible for the museum to keep the exhibition going without using these works.

The first of many?

It’s a big step for an artist who has built his reputation on opposing the capitalist validation and ownership of art. But in the face of the uncontrollable global market using unlicensed Banksy artwork on everything from t-shirts to wallets, it’s unsurprising that he’s choosing to fight back.

A law lecturer at the University of London, Enrico Bonadio, says that the artist will have to “show judges stronger evidence of his brands being used in the market” if he wants to fight another trade mark infringement claim. He says: “This probably means he needs to start regularly producing and selling his own branded merchandise, which may be considered by Banksy himself as antithetical to the very anti anti-capitalistic message he wants to convey through his art.”

Will Banksy need to identify himself?

Banksy’s entire ethos rests on the mystery surrounding his identity. There has been much speculation as to the identity of the artist over the years, but nothing has ever been confirmed. However, he may be forced to disclose his name for any future infringement cases. Given that his anonymity gives him freedom to practice art in his own way, and that his graffiti art is technically illegal in the UK, this seems unlikely.

More and more graffiti artists are beginning to fight for ownership of their own copyright. A recent example can be seen with Jan “Revok” Williams’ legal fight to stop retailer giant H&M from misappropriating his artwork. 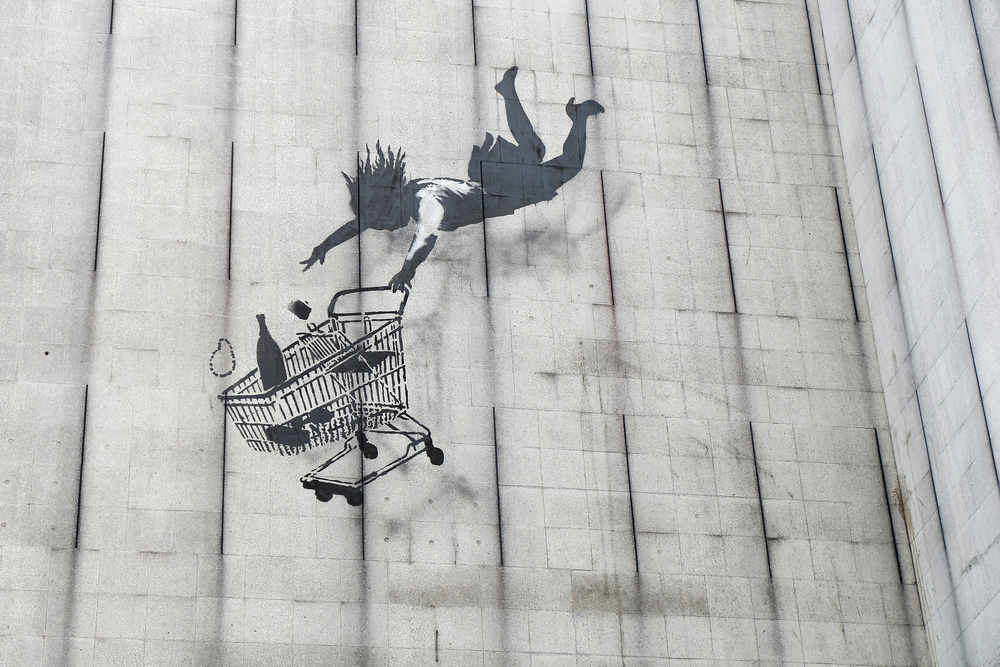