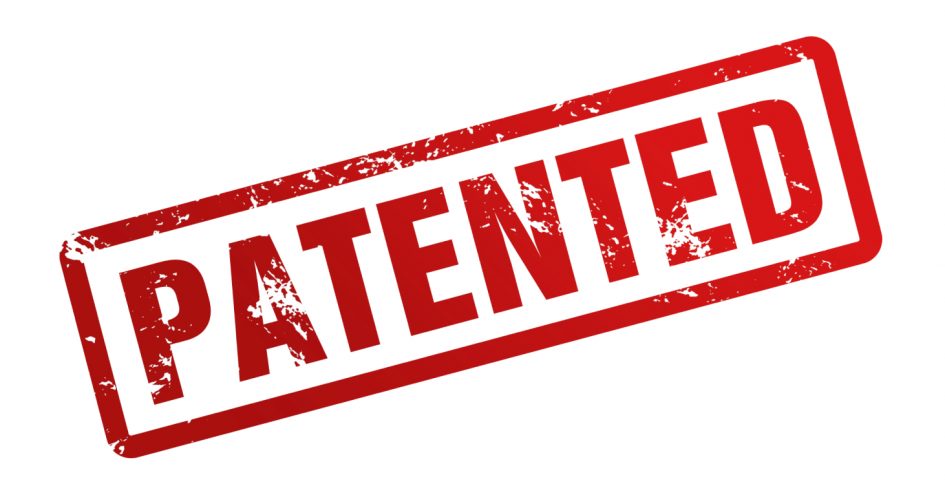 Anyone born in the 1970s might be disappointed that 2017 hasn’t come up with the goods promised in Tomorrow’s World. The BBC TV programme that focused on future innovations seemed confident that the world of the future would be punctuated by flying cars and seamless technology.

While our cars may not be flying, and most of us haven’t had our jobs taken by robots, it’s easy to forget just how far we’ve come. There have been massive strides in technology during the last few decades, and patents play a part in the development of the technology of the future.

The most successful steps in technology quickly become assimilated into everyday life – so much so that it’s easy to forget how astonishing they are. A smartphone, for example, has a processing power and scope of technological advancement that was unthinkable to most people just a few short years ago. But today, we all use them without a second thought.

Any device like an iPhone or MP4 player has a complex and long-winded trail of patents. The portfolio of patents will cover every small part of the whole, and taken individually seem petty and trivial to laypeople. But it’s these invisible, tiny steps that move forward to create the whole.

Many thousands of patents are granted each year all over the world. This is something that can be frustrating for inventors and developers of new tech, as seemingly basic ideas can be withheld from common use.

However, researchers from Massachusetts Institute of Technology (MIT) have used the mountains of patents granted every year in a different way. They believe that patents can be used to work out an approximation of how fast technology is advancing, which in turn gives an idea of what we can expect in the future.

It’s not as simple as counting patents, however.

Their aim was to figure out a way to predict the future of technology. Utilising the patent data, they came up with a formula that predicts the speed at which a field of technology will improve in the near future. Their studies showed that the most innovative of the 28 fields of technology that were analysed, is optical and wireless communication, MRI technology and 3D printing. The fields that they found to be the slowest in development include batteries, combustion engines and wind turbines.

While analysing the 28 different forms of technology, the researchers found that there are aspects of patent filings that correlate with the speed of improvement in that field of technology.

For example, the number of times a patent is cited by other patents matched with speedy improvements. Also important is the age of the patents – they found that the newer the average age of the patents, then the more innovative the technology.

Their conclusion predicts that online learning and digital representation will continue to develop quickly, while nuclear fusion and food engineering will slow down. This sort of information could give companies windows of opportunity to take advantage of new and emerging technology. 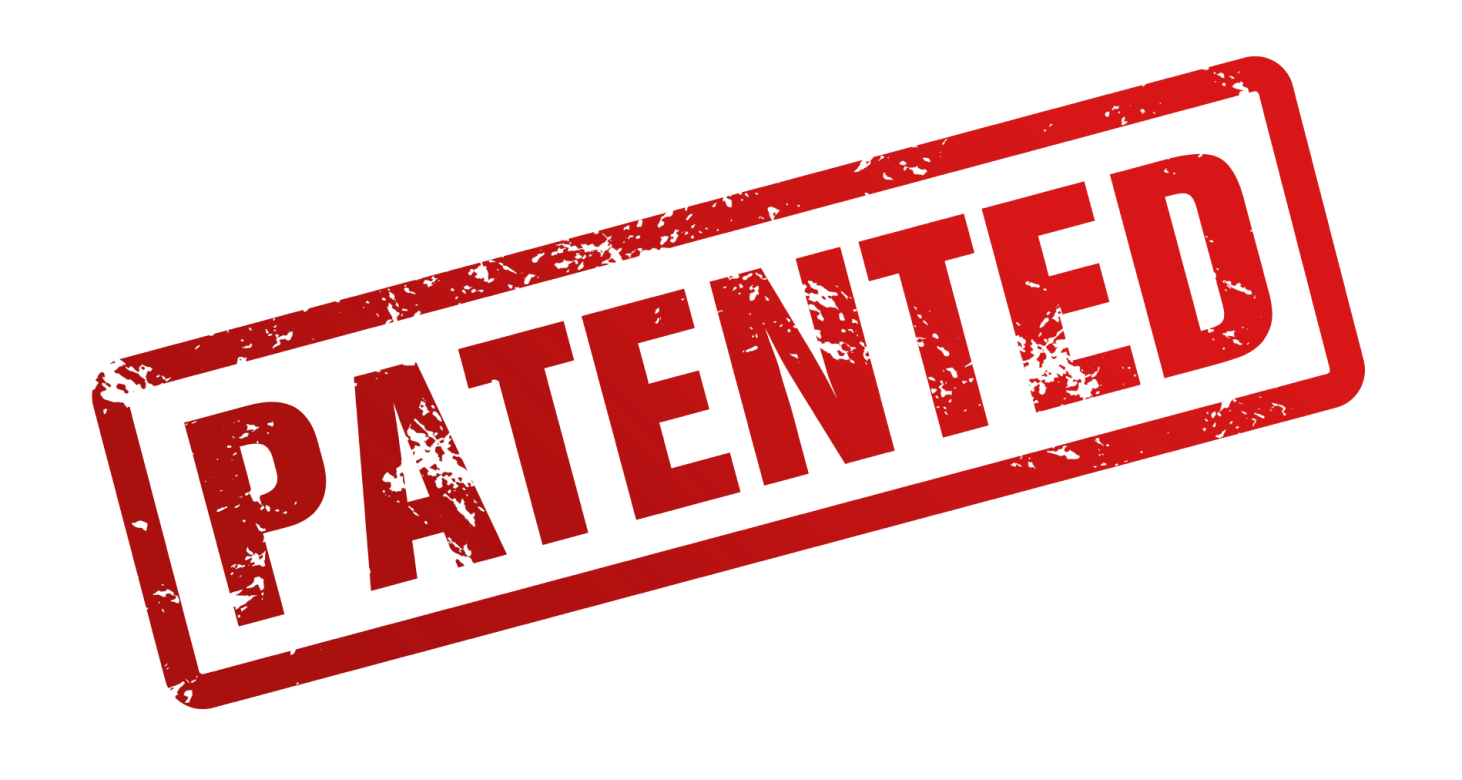 Article Name
Dawn Ellmore Employment: Can patents predict the future?
Description
Anyone born in the 1970s might be disappointed that 2017 hasn’t come up with the goods promised in Tomorrow’s World. The BBC TV programme that focused on future innovations seemed confident that the world of the future would be punctuated by flying cars and seamless technology.
Author
Dawn Ellmore
Publisher Name
Dawn Ellmore Employment
Publisher Logo