Can robots ‘own’ work? 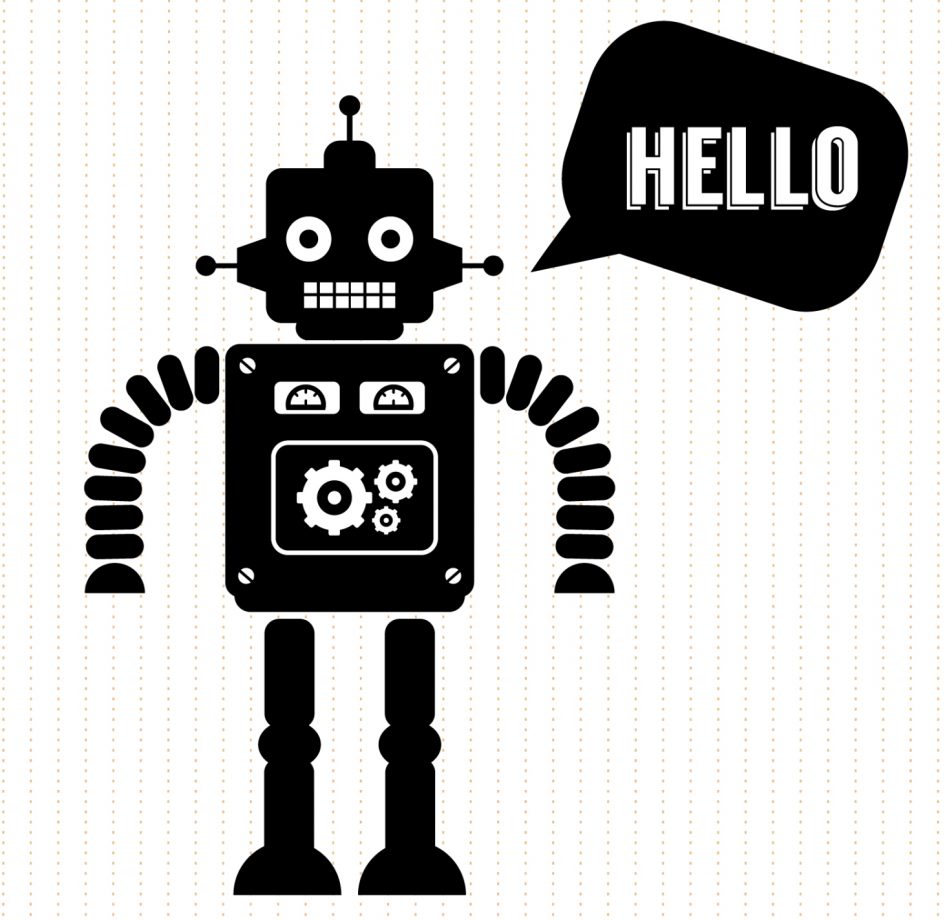 Can robots 'own' work? - Dawn Ellmore

Artificial Intelligence (AI) was first mooted in the 1960s. In 2017, it is becoming more prevalent and giving rise to much analysis surrounding a future living alongside robots.

How will it work? Will robots take all the jobs? Will they think about copyright and IP ownership? All of this was discussed at the recent International Joint Conference on Artificial Intelligence (IJCAI).

Changing the concept of intellectual property

Intellectual Property (IP) ownership is a long standing legal framework that is enforced worldwide. How does this work with machines that can mimic the human brain, or have their own type of intelligence?

As investment increases in robot and AI technologies, with the aim of integrating them into the way we live and work, there are more examples of original work created by AI and not by humans. So, who owns these works? And should investors be wary?

Robots can’t ‘own’ work, can they?

When work is created by AI or a robot, then who should own the IP? Should it be the developer, programmer or manufacturer? Perhaps it should be the person providing the information the robot needs to create the work? Or, should it be the robot itself?

In a world where creativity may not pertain exclusively to human beings, a new light is thrown on IP.

If you assume this is a discussion for some time in the future, then you would be wrong. This is already happening. For example, McCann Advertising in Japan has an AI creative director hard at work on its commercial campaigns.

In other instances, AI have generated commercially viable paintings, music, sculpture and writing. In 2010, Emily Howell released a CD called ‘From Darkness, Light’. Emily Howell is a robot, designed and built by David Cope. Emily uses a music writing programme alongside an algorithm designed to allow more randomness into the music.

AARON is an AI artist, whose work already hangs in galleries around the world. He was created by Harold Cohen who ensured AARON is totally autonomous. In the world of publishing, AI programmes are being used to write new and sports reports and data-intensive articles.

Technological advancements are always driven by money. So, is it possible that this uncertainty surrounding ownership of AI creativity put investors off?

Time will tell on this, but recent changes in the approach to AI law suggests that it’s being taken seriously. In February 2017, the parliament of the EU took the first step towards implementing the first Robot laws.

The support for this was strong, with 396 voting for and just 123 against, with 85 abstentions. The motion hasn’t yet been ratified by the EU Commission, but it’s an important step in the discussions. The most striking part of the proposed law is that it calls for sophisticated AI robots that work autonomously to ben given specific legal status as electronic people.

In theory, this could mean the AI ‘electronic person’ could own its own creation. It also means they would be liable for any damage they cause.

The UK has already implemented specific protection around dramatic, literary, or other artistic work that has been generated by computer. The UK Copyright Designs and Patents Act 1988 specifically states that ‘computer-generated work’ means ‘work generated by computer in circumstances such that there is no human author of the work’.

In these cases, the author is the person who made it possible for the creation of the work, in terms of programming or providing data. While the UK Government at the time wasn’t considering AI, these provisions are in alignment with the digital advancements that have occurred since.

In certain countries, such as Australia, there has been little discussions surrounding changing laws regarding fast developing tech such as AI. This means that any works created by AI or robots will cause problems down the line when it comes to securing regulated copyright protection.

The pace of technological advancement increases every year, and it will be challenging to the regulatory system surrounding IP protection to keep up. However, it’s imperative that the law does keep pace with the advancement in AI and robots to keep encouraging investment, growth and innovation. 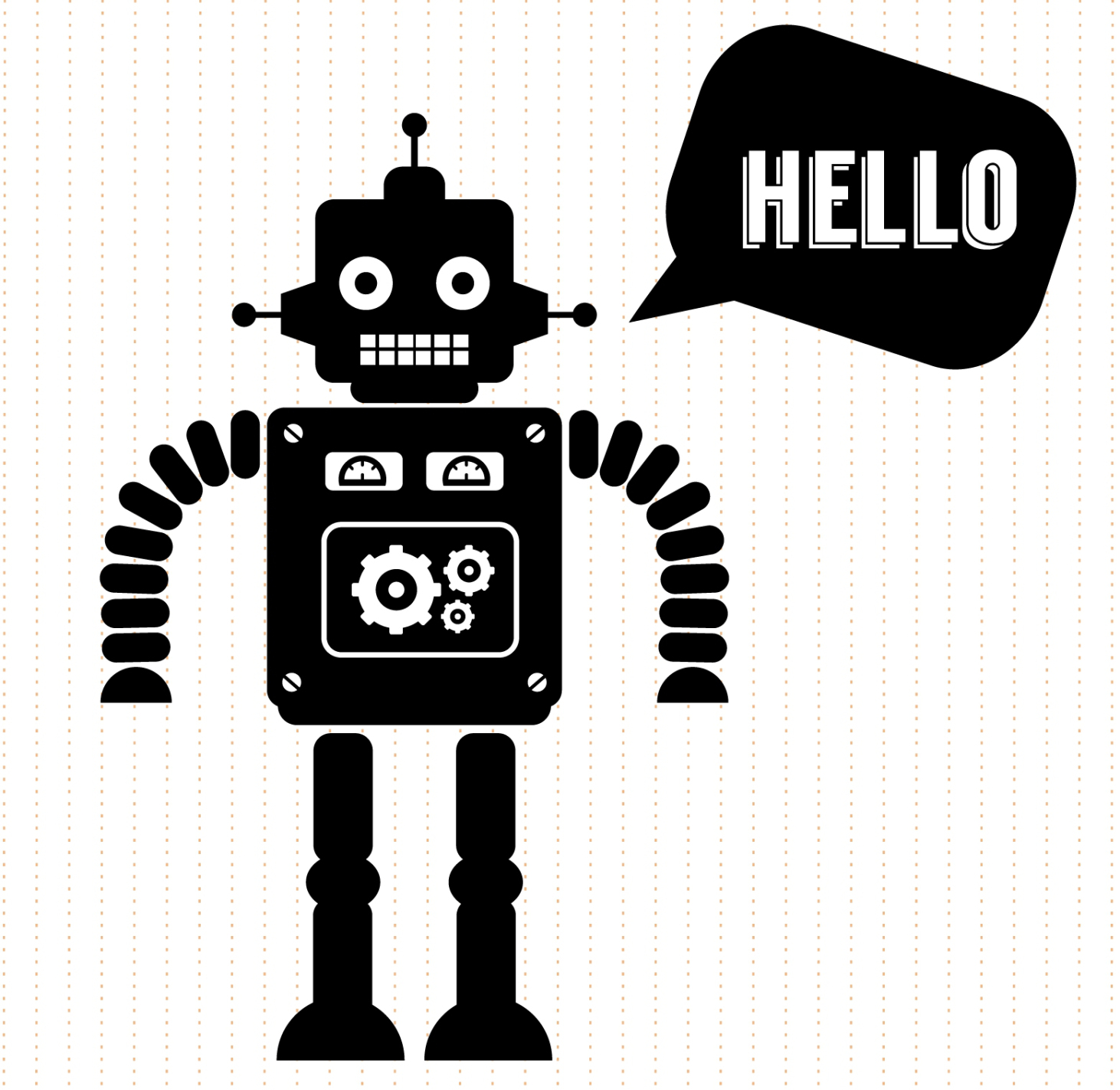