“OK Google, have you stolen our tech?” 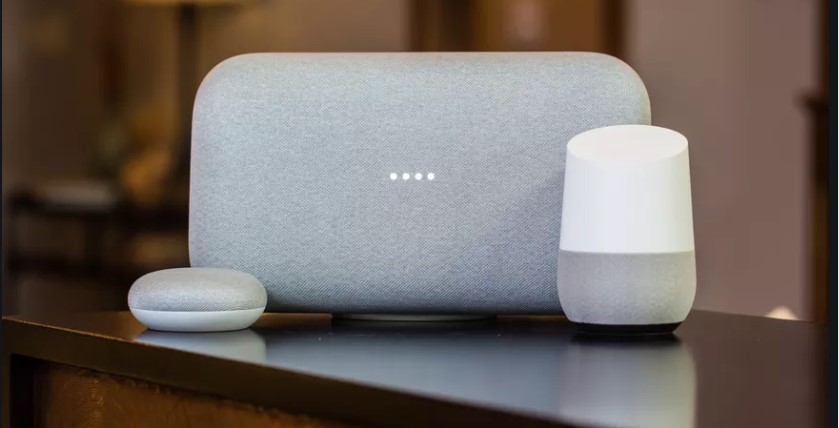 Sonos, the US home speaker pioneer, has recently brought a patent infringement action against Google, claiming amongst other things that Google’s own branded speakers infringe on Sonos’s technology.

We take a look at how the companies got to this position, which of Google’s products are affected, and how Amazon also feature in the dispute.

Sonos and Google freely collaborating back in 2013

Back in 2013, Google had agreed to design its music service to work easily with the Sonos range of wireless home speakers. This was at the time seen a quite an achievement for Sonos, but during collaboration between the two companies Sonos revealed the technology behind their speakers to Google engineers – a move which with hindsight they now admit was naïve, even though it seemed necessary to further a project and at the time Google showed no intention of manufacturing their own speakers.

Fast forward seven years, and Google virtual assistants and music services are included in Sonos speakers as standard, with Sonos’s sales model increasingly relying on the popularity and ingenuity of the tech giants. The crunch came when Google brought out its own range of wireless speakers under the “Google Home” name, which retail at a significantly lower price than their Sonos equivalents – and this, coupled with Google’s dominant market position, means that the Google speakers easily outsell their Sonos counterparts. 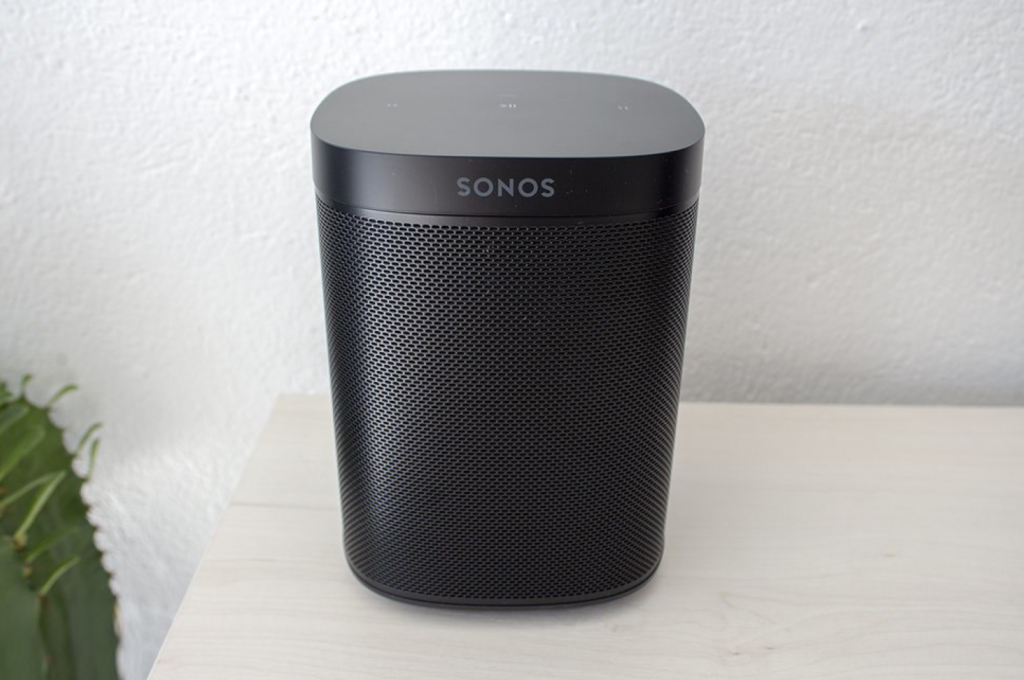 This has resulted in Sonos filing two law suits in California, alleging that Google have infringed on five Sonos patents covering wireless speaker technology, including the way in which the speakers are able to synchronise with each other.

Patrick Spence, Sonos’s CEO released a statement saying “Google has been blatantly and knowingly copying our patented technology. Despite our repeated and extensive efforts over the last few years, Google has not shown any willingness to work with us on a mutually beneficial solution. We’re left with no choice but to litigate.”

Sonos is seeking damages and a halt to the sales of Googles speakers, as well as other products using the technology, including laptops and smartphones – the products that Sonos claim infringe their rights include those sold under Google’s Home, Nest, Chromecast, Pixel and Pixelbook brands.

There are also some interesting side issues mentioned in the filed suits, include an assertion by Sonos that Google subsidises its speakers so as to undercut the pricier Sonos equivalents, and that the Google devices are configured to “vacuum up” user’s personal data.

Amazon also on the radar; both companies deny infringement

Google is not alone in attracting Sonos’s attention for the wrong reasons; they also have issues with Amazon’s “Echo” smart speakers, but have admitted that they are not in a position to handle proceedings against both companies at the same time.

Google has denied the claims, saying that they have been in discussions with Sonos for a number of years, and “we are disappointed that Sonos brought these lawsuits instead of continuing negotiations in good faith. We dispute these claims and will defend them vigorously.”

For their part, Amazon have pre-empted any problems by also denying that they have infringed Sonos’s technology. “The Echo family of devices and our multiroom music technology were developed independently by Amazon,” a spokesperson said.

It will be interesting to see how this plays out over the next few months, as these household name companies all aim to strengthen their own positions without adversely affecting their market standings.