Industry insight: weekly news round up from the world of patent and trade mark law 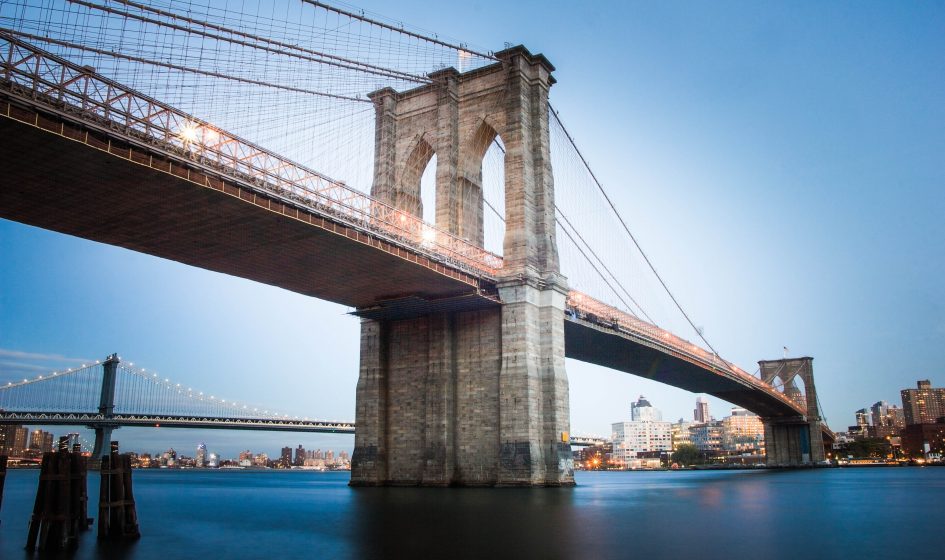 Dawn Ellmore has noted some interesting cases this week…

Tiffany & Co has been granted the right to recover $11.1 million in lost profit (plus interest) and $8.25 million in punitive damages, from Costco over the sale of counterfeit Tiffany rings.

The luxury brand originally launched its action against Costco in 2014, citing trade mark infringement under the Lanham Act and New York State Law after it was discovered that the retailer was selling engagement rings – not manufactured or licensed by Tiffany – next to signs advertising them as ‘Tiffany’ rings.

Tiffany relied heavily on the results of its consumer confusion survey, in which they stated that ‘more than two out of five prospective purchasers of diamond engagement rings at Costco were likely confused believing that Tiffany was the source of the rings’. Costco argued ‘Tiffany’ had long been used in a generic manner to describe such ring settings.

Costco has announced it will appeal the decision, stating:  “This was not a case about counterfeiting in the common understanding of that word – Costco was not selling imitation Tiffany & Co rings. The rings in question were not stamped, or otherwise marked with the Tiffany & Co name… they were sold in plain beige and brown wooden boxes (rather than with blue boxes or bags that said Tiffany & Co); they were accompanied by appraisal documents that did not mention Tiffany & Co, and with sales receipts that did not say Tiffany or Tiffany & Co.”

This ruling gives Tiffany much greater power to fight back against those who seek to use the Tiffany mark to describe any multi-pronged solitaire setting in the future.

IP Watchdog reported that will.i.am (William Adams) has failed to trade mark the words I AM. The musician and his company i.am.symbolic, llc already own the trade mark WILL.I.AM for some goods and services. However, the examining trade mark attorney refused registration. The decision was based on Dupont factors and the likelihood of confusion with the identity of the marks, the similarity or the identity of the goods, and the identity of the trade channels and purchasers, as well as the conditions of sale.

Will.i.am does currently own the mark I AM (typed drawing), however, for clothing in class 25 but it was argued that as Adams was not widely known as ‘i.am’ or ‘I AM’ and that ‘i.am’ and ‘will.i.am’ are not currently used interchangeably by either Mr. Adams or the public, this could not be a valid argument for granting the registration.

Not the “World’s Healthiest Grocery Store”

The US grocery chain Whole Food Markets, which currently claims to be “America’s Healthiest Grocery Store,” has recently changed its slogan to “World’s Healthiest Grocery Store” and applied for registration ahead of possible global expansion plans. Whole Foods however currently only operates in the United States, Britain and Canada, since launching their first international outlet 14 years ago, which can hardly be considered the world.

The U.S. Patent and Trademark Office said it rejected the trademark because it makes a “laudatory” claim, or is based on exaggerated praise that can’t be proven or has not been proved true.

Whilst companies can sometimes argue that their company or brand is already known by a phrase, few customers would associate the “World’s Healthiest Grocery Store” with Whole Foods as it has never used the slogan.

Whole Foods must reply to the agency’s reasons for rejection by Jan. 16 if they still wish to be considered.

For more information please refer to the source articles: 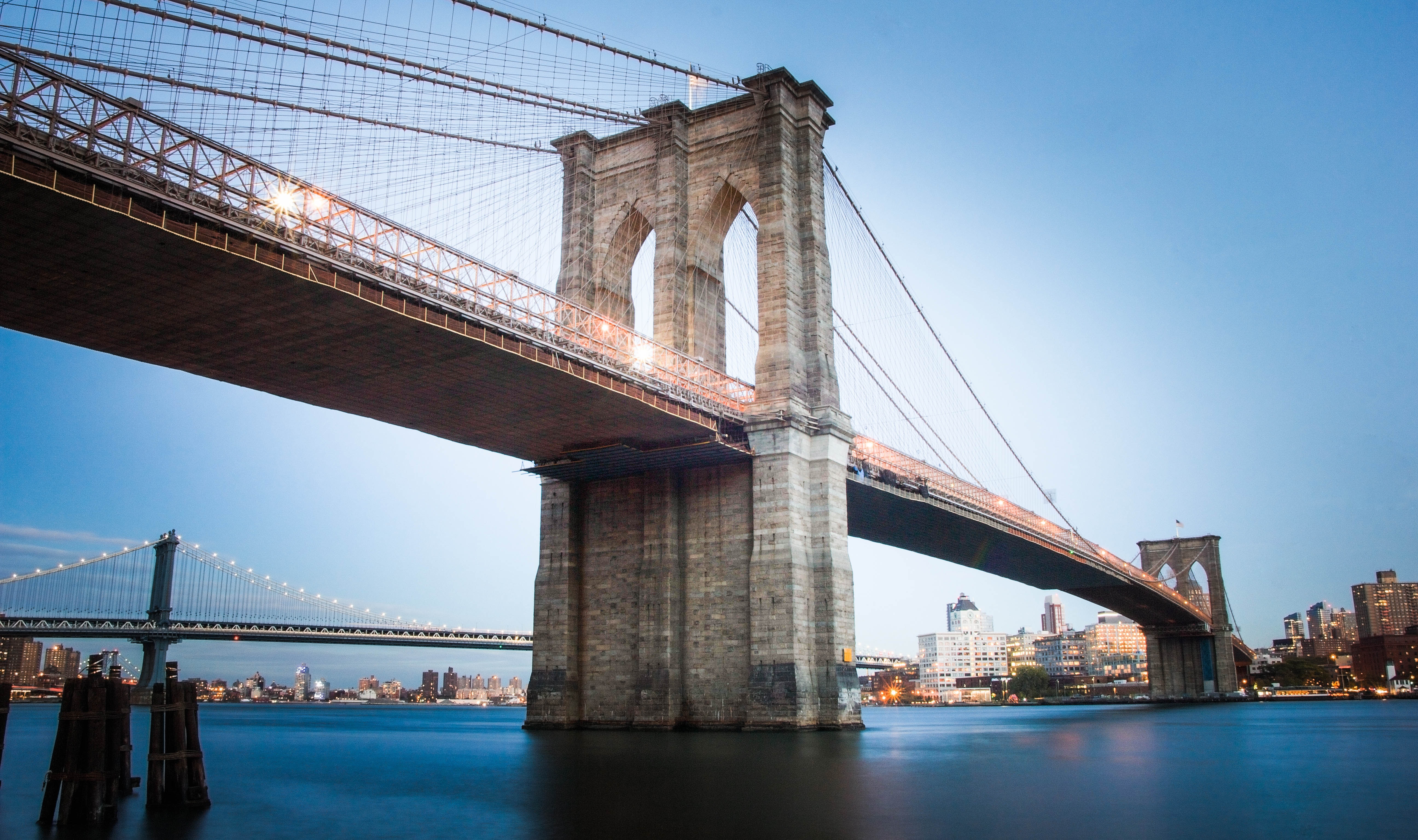 Article Name
Industry insight: weekly news round up from the world of patent and trade mark law
Description
Tiffany & Co has been granted the right to recover $11.1 million in lost profit (plus interest) and $8.25 million in punitive damages, from Costco over the sale of counterfeit Tiffany rings.
Author
Dawn Ellmore
Publisher Name
Dawn Ellmore Employment
Publisher Logo