Five of the Most High Profile Trade Mark Cases 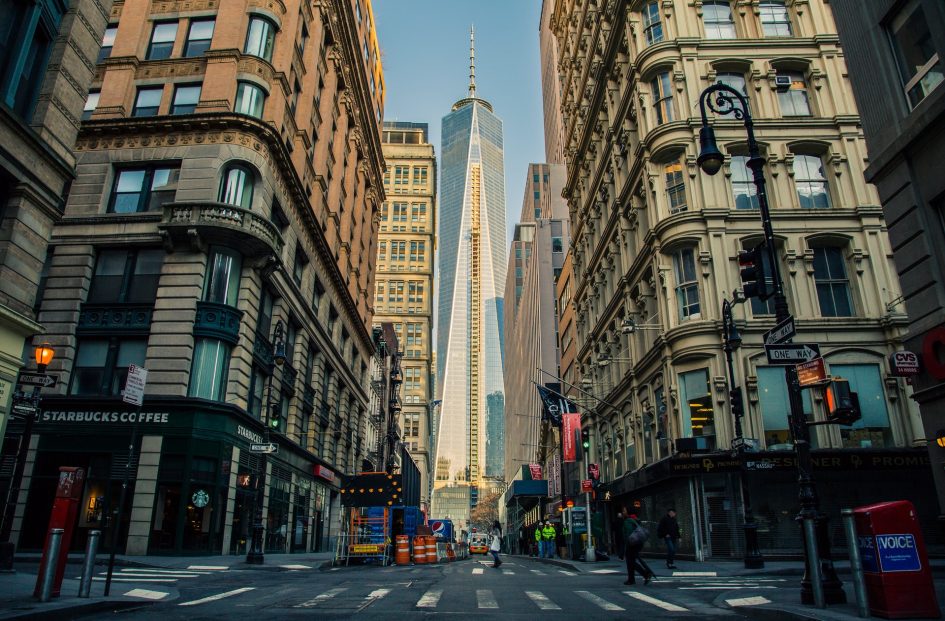 After the Brexit vote led to a devalued pound last year, Toblerone drastically altered the iconic shape of its bar to save money. When Poundland struggled to keep its shelves stocked with Toblerone at £1, they designed their own replacement product: Twin Peaks.

The new chocolate and nougat bar uses similar packaging and a similar shape as Toblerone, but with two peaks of chocolate instead of one. As Poundland sold more than 11 million Toblerone bars in 2016, the replacement was not welcomed by Mondelez and they began a High Court claim. Mondelez says that the Twin Peaks bar breaches the European trade mark, Toblerone has held since 1997.

Poundland counter that with their redesign in 2016, Toblerone effectively abandoned the trade mark. It remains to be seen which chocolate bar will win through.

In 2014, the supermarket chain Iceland obtained the European trade mark for the word ‘Iceland’. However, Iceland the country didn’t see this positively. Companies from Iceland with names like Iceland Gold (a fish company) and Clean Iceland (seller of national products) failed to register their own company names in the EU due to the trade mark.

So, the Icelandic government launched legal proceedings to strip the supermarket of the trade mark as it’s blocking native companies from registering their names. It looks like this one could take years to solve.

Apple is famous for disputing any company or business that uses an apple for its design or logo.

Back in 2008, an initiative called GreeNYC used a green apple in their logo, which Apple immediately attempted to block. The case was dismissed, however, and the initiative was granted usage. More recently Apple lost its trade mark battle over the use of ‘iPhone’ in China. The ruling means Xintong Tiandi, a company that sells leather goods imprinted with IPHONE is allowed to continue.

Marvel and DC Comics V anyone who uses ‘Superhero’

Strange as it sounds, the word ‘superhero’ is a trade mark for DC Comics and Marvel. These two huge comic book companies have no problem taking other publishers to court when they use the word on their title pages.

While it’s unpopular both in the comic book publishing community, and with many fans, no one has seriously contested it as of yet.

For our final trade mark dispute, we’re taking you back to the 16th century. In the early 1500s, artist Albrecht Durer realised that fellow engraver Marcantonio Raimondi was copying one of his best-selling works – Life of the Virgin.

Raimondi engraved extremely detailed replicas of Durer’s work, even down to the use of Durer’s distinctive signature, and made a lot of money.

In a move that seems very modern, Durer took Raimondi to the court of Venice. However, they ultimately ruled in Raimondi’s favour, allowing him to make copies if he left out Durer’s signature.

Dawn Ellmore Employment was founded in 1995 and is a market leader in intellectual property and legal recruitment. 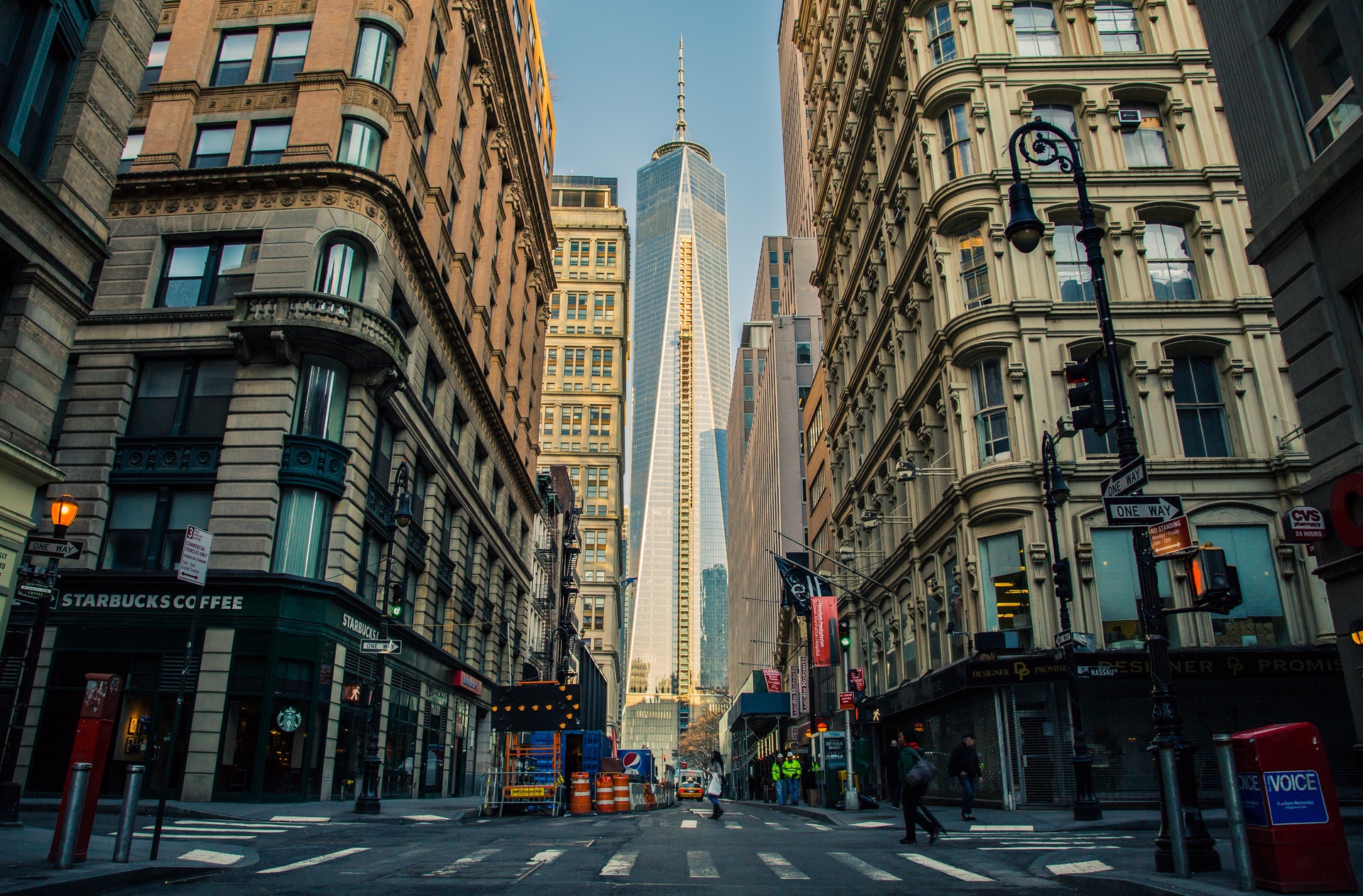