The battle between Apple and Qualcomm 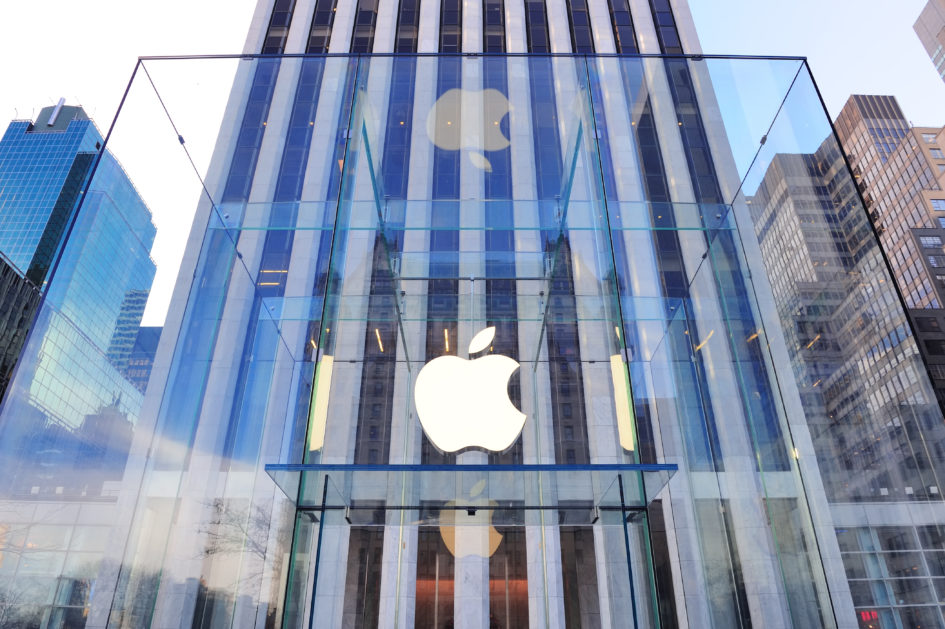 To a chorus of general surprise from the industry, Apple and Qualcomm have ceased all litigation against each other. Since 2017, the two tech giants have been taking each other to court all around the world.

Cases in Germany and China have already ruled in the chip-maker’s favour, but in others, Apple came out top. So, why have the two companies abruptly ended the fight?

A tale of two tech companies

The federal court date of the latest legal battle was set for 15 April 2019. Just before it began, Apple and Qualcomm announced their surprise reconciliation. All legal action stopped on the same day, including that of Apple’s manufacturing partners.

And while there is no clear-cut reason given for the ceasefire, it likely has something to do with both companies not wanting to have their inner workings discussed in federal court.

Despite Apple repeatedly hinting that no such deal would happen, saying that the two companies hadn’t spoken in months, the declaration of peace has taken the industry by surprise.

This patent dispute was about Apple coming down on Qualcomm for charging too much for their patent royalties. Apple alleged that Qualcomm was charging them twice, once when they licensed the patent portfolio, and again when they bought cellular chipsets.

Qualcomm disputed this, and in a move that could have cost them billions, stood by its licensing strategy. If the case had run its course and the judge found Qualcomm guilty of Apple’s assertions, the chipmaker could have been on the line for up to £27 billion in damages, according to CNN.

For its part, Qualcomm demanded more than $7 billion from Apple in what it claimed was unpaid royalties. The case was set for a San Diego federal court and was scheduled to last up to six weeks.

On the same day as the court case was due to start, another of Apple’s chip providers dropped its own bombshell. Intel had been developing 5G ready chips for the next generation of smartphones but announced that they are dropping the development. This means Apple really needs Qualcomm as a partner.

In January 2017, Apple accused Qualcomm of charging excessive royalties, and sued them for around $1 billion. A year later, Qualcomm was ordered to pay a fine to Apple by the European Commission, which said the chip manufacturer had flouted EU regulations in paying Apple to stop the company from using other chip manufacturers.

Subsequently, both parties sued each other for various patent issues, and profit problems. Qualcomm even demanded that a judge in America should ban the sale of iPhones.

By summer 2018, Qualcomm vetoed Apple using its chips in the next generation of phones. And in March 2019, a US trade judge called for some iPhones being imported into the US to be banned as Apple had violated a patent owned by Qualcomm.

What does the cessation of hostilities mean?

The deal between Apple and Qualcomm is backdated to 1 April. There is a new long-term agreement for Qualcomm to supply Apple with chips, and Apple has agreed to pay an unspecified amount, and the deal also includes an extension option.

It is more of a win for Qualcomm than Apple, given that the former company’s very business model has been under attack from various parties around the world. Taking the risk was worth it, as Qualcomm’s share price jumped by 23% when the announcement was made.

Whether it will affect consumers in terms of smartphone prices is less clear, although Qualcomm promises to shed light on this when financial results are released on 1 May. Either way, it’s all taken the industry by surprise, given Apple’s track record for taking IP battles to court. 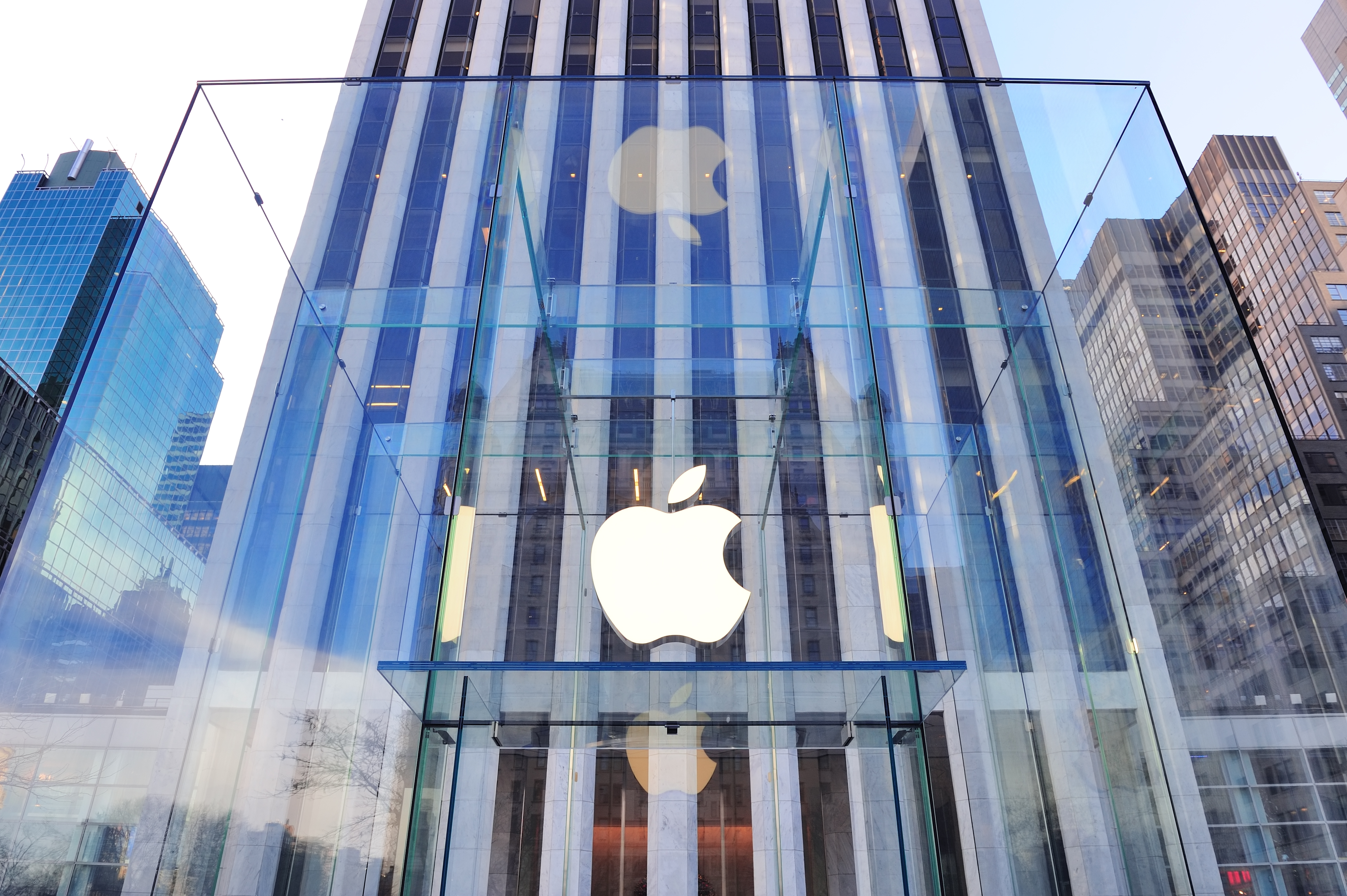