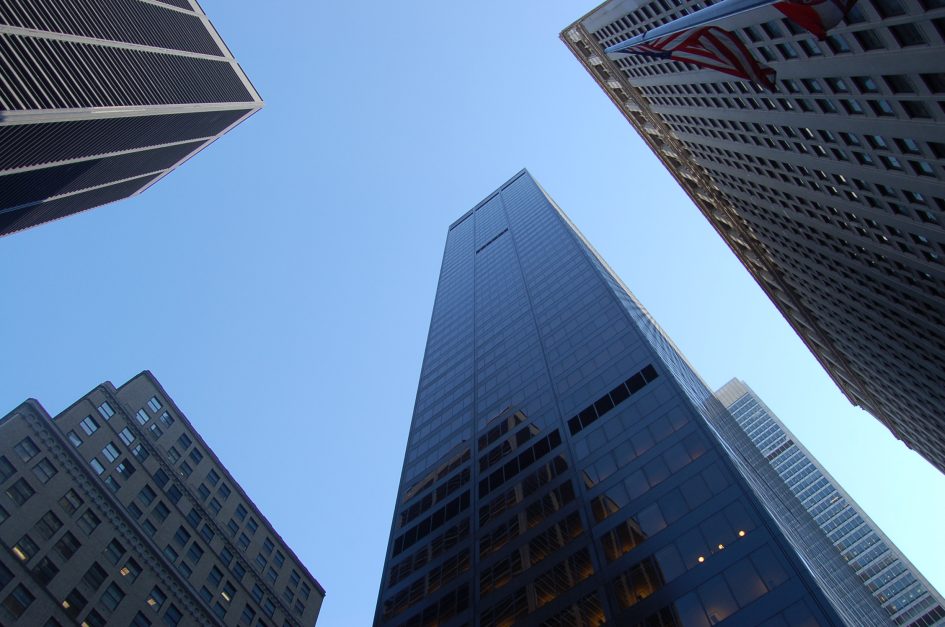 Trademarking and the First Amendment

In the U.S this week a federal court appeal seemed to indicate that they were considering the registration “FUCT” by fashion designer Erik Brunetti, as banning trademarks which make use of “profanity and or sexual images” potentially violated the first amendment.

The U.S. Patent and Trademark Office originally denied registration in 2012, under Section 2(a) of the Lanham Act citing its “scandalous” and “immoral” nature, and since then, Brunetti’s case has been making its way through first the Trademark Trial and Appeal Board and now the U.S. Court of Appeals for the Federal Circuit.

Since the U.S. Supreme Court struck down the Lanham Act’s ban on disparaging marks in the case Matal v. Tam. John Sommer, general counsel for clothing brand Stussy Inc stated “There is no difference between the disparagement clause and the scandalous clause,” “Disparaging marks are refused because they are offensive. Scandalous marks are refused because they are offensive. The disparagement clause is unconstitutional. It follows that the scandalous clause is unconstitutional.”

Coporate Counsel reported this week that whilst that Sommer thought the constitutional argument was “a long shot” the judges seemed to be listening to it.

Latest indications are that Apple do intend to integrate the Apple Pencil with future iPhones. Patently Apple reported that the US Patent & Trademark Office has now published a patent application from Apple proving that the Apple Pencil is destined to work with future iPhones; with the only device shown in Apple’s patent diagrams being an iPhone.  Whilst there are no timelines in terms of the Pencil reaching the market it will no doubt be of concern to Samsung and their Samsung Note.

Last week the Trademark Trial and Appeal Board rejected General Mills application to trademark the use of yellow on Cheerios boxes.

Judge Anthony R.Masiello made the decision commenting that shoppers who are “accustomed to seeing numerous brands from different sources offered in yellow packaging are unlikely to be conditioned to perceive yellow packaging as an indicator of a unique source,”

Whilst customers may recognise Cheerios by their yellow packaging – it is not a unique identifier and many other cereals also have yellow boxes – think Golden Crisp and Nesquik.

Historically it has always been extremely difficult to trademark a colour and pre-1985 brands were only permitted to trademark colour combinations where they were used as part of a distinctive design.  Owens Corning then eventually set a precedent following a 10-year battle and finally registered the colour pink, in 1995 when it was accepted that the colour was a recognizable feature of its fiberglass insulation.

The International Trademark Association now states “The trademark owner must show that the consumer, upon seeing the colour used in connection with the goods or services, views the colour not as merely ornamental but, rather, as a means of indicating the origin of those goods or services.”

It remains to be seen as to whether General Mills will continue the fight and can indeed prove consumers view yellow as being synonymous with Cheerios. 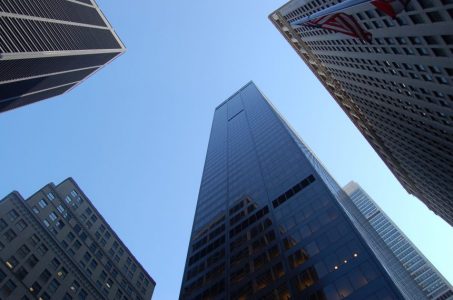