Dawn Ellmore – Australian company applies for a trade mark, for the colour of beer 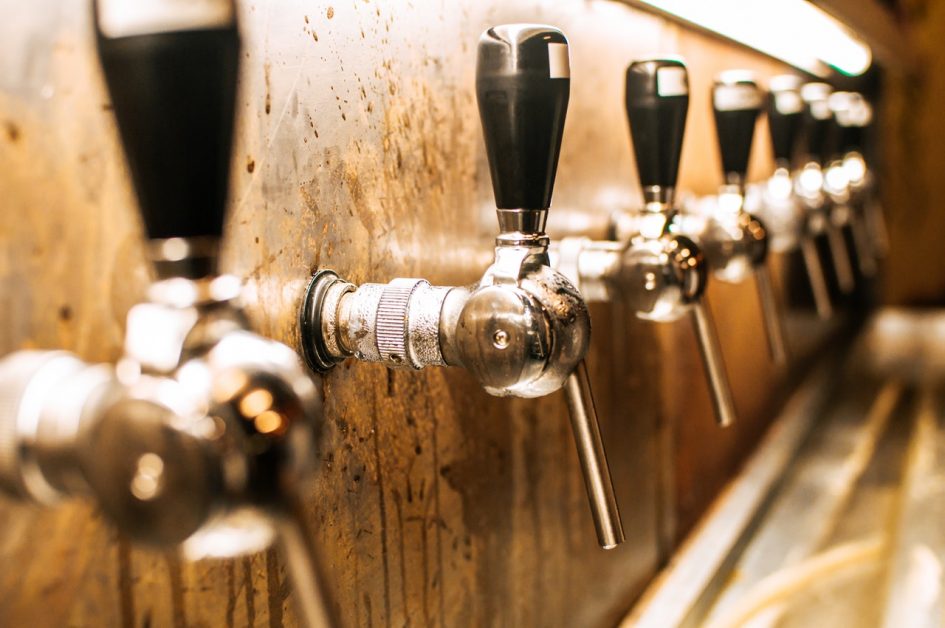 Following in the footsteps of the likes of Cadbury (owned by Mondelez International) and oil giant BP, a much smaller Australia-based company has filed a trade mark application for a colour.

Co-founder Benjamin Cairns said: “We hope this will revolutionise the way we think about beer. We have lodged all the paperwork and trade marked the actual Pantone colour.”

Mr Cairns says that the trade mark application is an “ironic wink” aimed at challenging the monopoly of corporate ownership. The latest product from the brewery is Doss Blockos The Colour of Beer.

The company says that this brew is the first beer that is truly the colour of beer, thanks to their trade mark application. As for how it tastes, it’s apparently “generous on the tropical notes” without being too bitter.

What is the colour of beer?

Identifying the precise ‘colour of beer’ sounds difficult to us, if not impossible! The brewery worked with a street art company called Ironlak, also based in Australia, to decide the true colour of beer.

In Australia, the Ironlak spray paint can is used by many street artists, and its notoriety in this area encouraged the brewers to collaborate with them on their beer. East 9th Brewing has been established for eight years and is run by Mr Cairns, along with marketers Stephen wools and Josh Lefers.

The company sees itself as “one of the elder statesmen in the independent brewer’s world”. The Doss Blockos was their original brand, which has been added to with Fog City, Lick Pier, Future Memoirs Of A Root Beer and their most recent launch, Doss Blockos Hempire Hemp Beer.

Turning over $10 million every year, East 9th Brewing is clearly a market leader, with 5,000 distribution points around Australia, including Dan Murphy’s, Coles, Woolworths and Metcash.

Using the trade mark as a publicity stunt

A representative for the Independent Brewers Association, Chris McNamara, has said that he hopes East 9th Brewing’s trade mark application isn’t serious. He said: “It would certainly cut down on what we would see as the sharing nature of our industry… It does have implications for the rest of the industry if it was to get through.”

This may be one of the most colourful trade mark applications we’ve seen recently, but it’s a good example of the range of projects trade mark attorneys can expect to work on this always interesting sector of law. For information on vacancies in the IP law sector, talk to the team at Dawn Ellmore Recruitment. 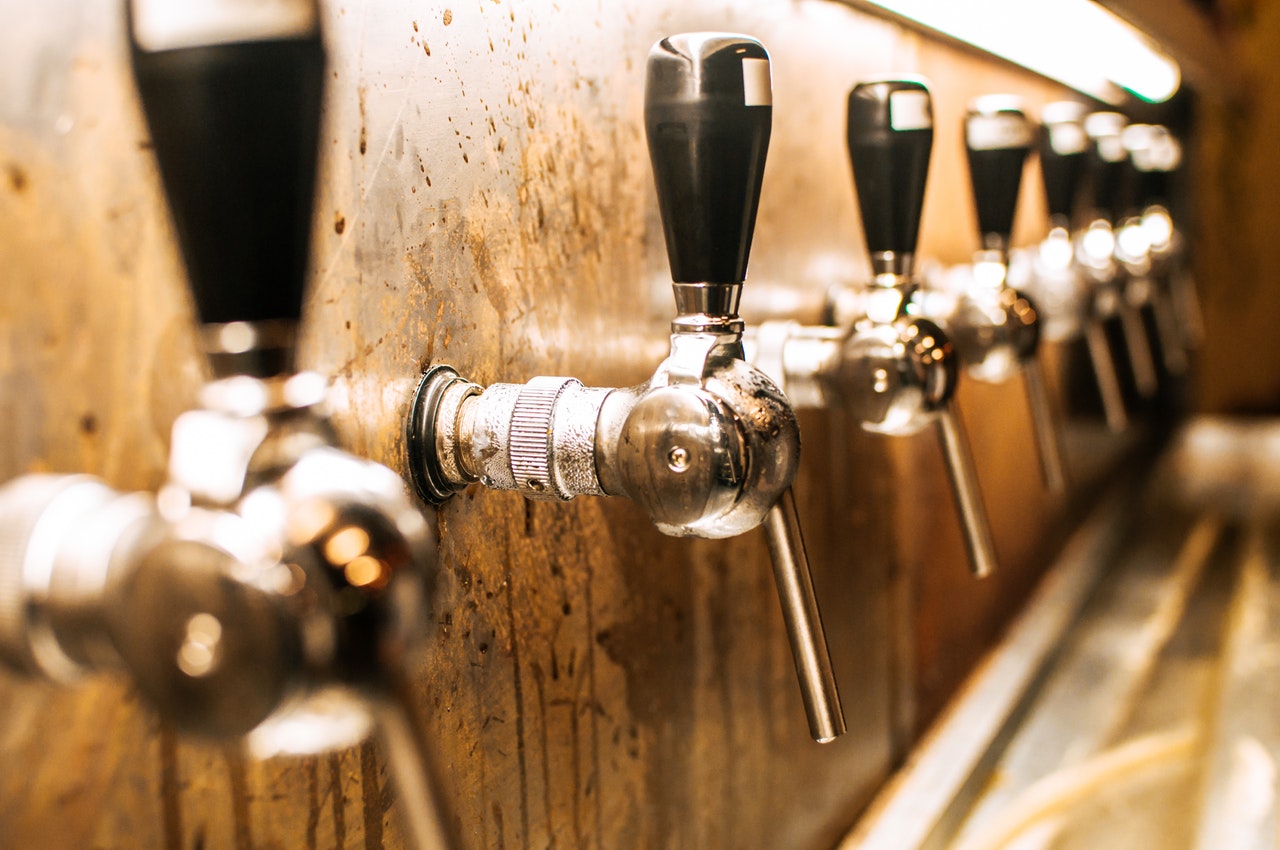 The Colour of Beer