Dawn Ellmore on the new president of the European Patent Office 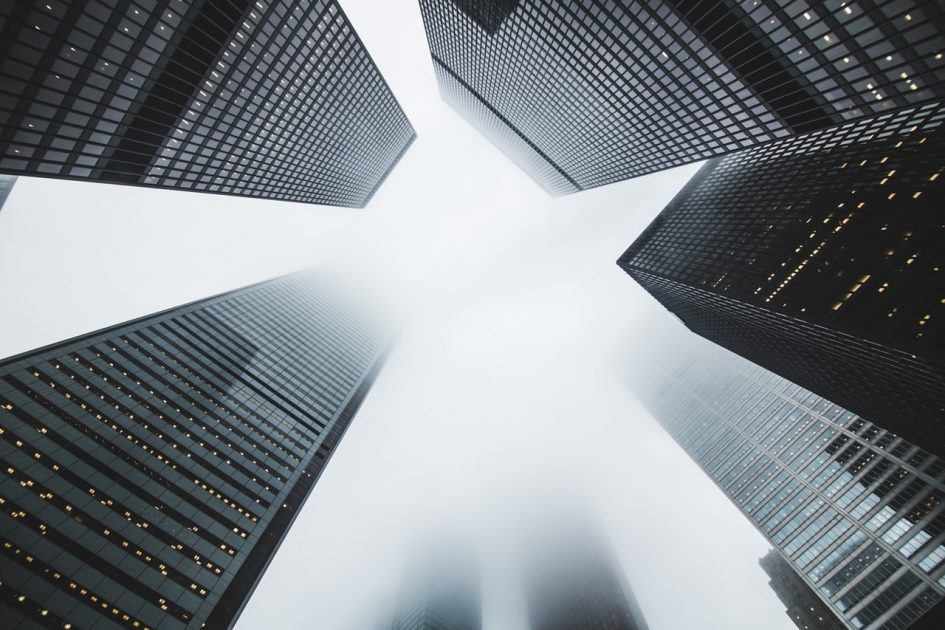 The European Patent Office (EPO) board has elected Antonio Campinos as its next president. He will take up his post from 1 July 2018.

At present Campinos is the executive director of the EUIPO (European Union Intellectual Property Office), and will serve a five-year term as president of the EPO from July next year.

There is mounting speculation as to who will replace him at the EUIPO.

The search for a president to replace Benoit Battistelli began in July 2017, and many industry experts stated that they thought Campinos would be a likely choice. In the end, it turns out that Campinos went up against Cuni Tarfusser, an Italian judge at the ICC (International Criminal Court.

As Campinos has such wide experience in IP, it was no surprise that he was elected to the five-year term. The chair of the EPO Administrative Council, Christoph Ernst, says: “I am happy that the Council was able to reach a decision today on this very important matter, and to find in Mr Campinos an excellent candidate. With him, I am confident that our organisation will add another thriving chapter to its continued success story.”

The UK’s IPO Chief Executive, Tim Moss, has also spoken about the appointment, stating how the UK IPO is looking forward to working with him and his team. He says: “From his time as executive director of the EUIPO, he brings with him a wealth of experience and knowledge of both the challenges and the opportunities that the global IP system presents.”

The move is seen as an inevitable one by many in the sector, for both the EPO and Campinos. He led an overhaul and transformation of operations for the EUIPO, oversaw the convergence programme, managed the integration of the European Observatory on Infringements of Intellectual Property Rights into the EPO’s structure, expanded operations and worked with national offices to expand activities for the European Trademark and Design Network.

In addition to these achievements, Campinos also ensured that the EPO managed the changes required by the European Trademark Reform package. This included a complete rebrand of the organisation from The Office for Harmonisation in the Internal Market (OHIM) to the EUIPO.

As well as this impressive CV of achievements, adding to Campinos’ credentials for the presidency is his renowned focus on motivating and inspiring staff. He was responsible for instilling a strategic plan to evolve a “dynamic and knowledgeable organisation” focusing specifically on collaborative working, talent management, superior HR processes and a work environment dedicated to supporting sustainable and effective ways of working.

Focus is now shifting to who will replace Campinos in his current role. Speculation is already underway and industry sources predict that Christian Archambeau, the current deputy executive director will be in the running. It’s also possible that Patricia Garcia-Escudero Marquez, currently the present of the EUIPO management board could also be considered.

There are still eight months until the change of appointments so candidates haven’t yet been formally announced. 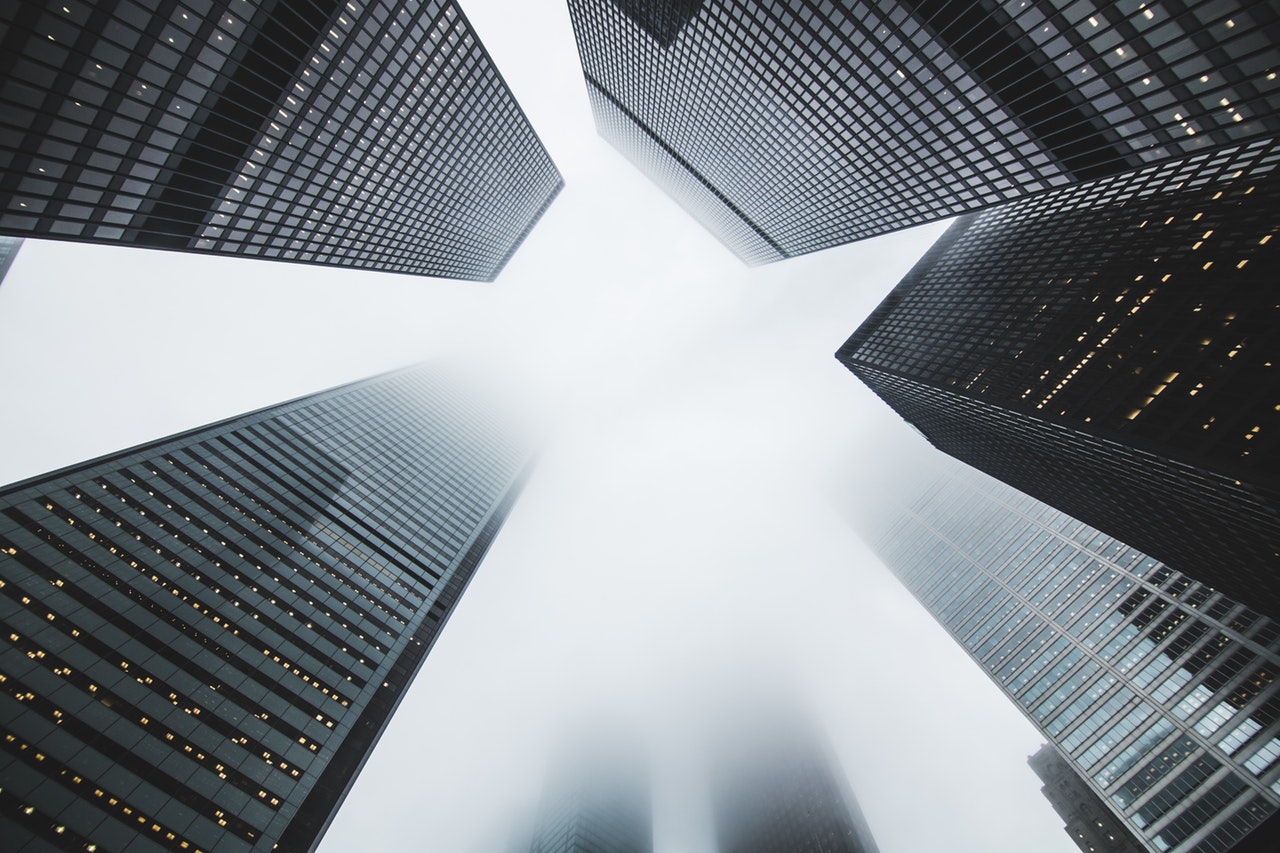