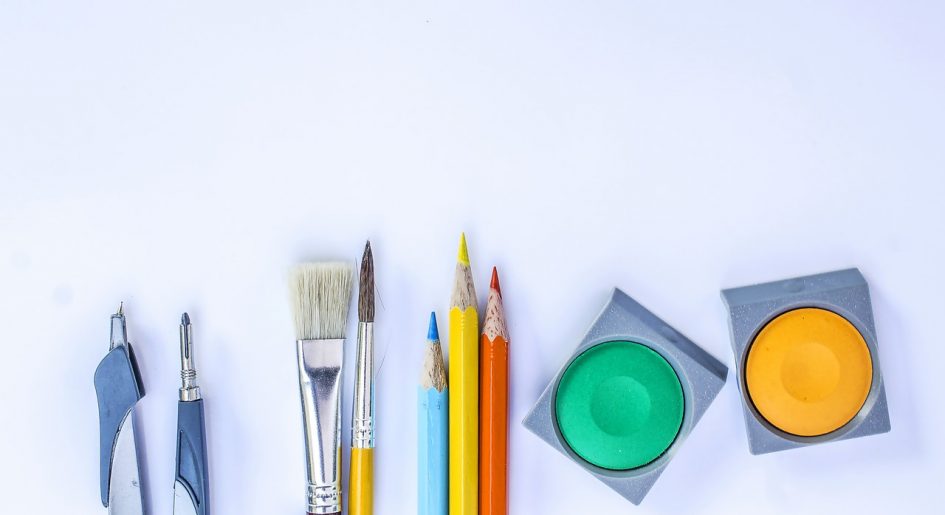 A London taxi firm has lost an invalidity appeal concerning black cab trade marks. The Court of Appeal of England and Wales backed the High Court of Justice in determining that the 3D shapes of specific models of taxi were invalid, and therefore not infringing on the manufacturer of the Metrocab, Oxford and Beardmore designs of London taxi.

This decision is a clear example of the challenges facing those applying for ‘shape’ trade marks in terms of developing a distinctive character.

London EV Company manufactures the Fairway, TXI, TXII and TX4 models of London cab and owned an EU trade mark, a UK trade mark and a UK registered design that it accused Metrocab of infringing. The defendant said that the marks didn’t have a distinctive character and were of a shape that added substantial value.

In the 2016 verdict, Justice Arnold said that the average consumer in this case is the average taxi driver, rather than the user of the taxi. Further, Justice Arnold found that the EU and UK trade marks would have been seen by the consumer as “merely a variation of the typical shape of a car”. Therefore, they lacked a distinctive character.

He also said that London EV Company’s advertising held no content specific to the shape of the vehicles, and at the time no goods with the marks were on the market. Therefore, they had not achieved the distinctiveness necessary. He went on to decide that both of London EV Company’s marks should therefore be invalid in respect of goods in Class 12 “on the ground that they consist exclusively of the shape which gives substantial value to the goods.”

The original decision was appealed and the Court of Appeal announced its verdict. Regarding the ‘average consumer’, Lord Justice Floyd saw no reason for not including the person who hires the taxi as a relevant class of consumer, however it wasn’t necessary to decide this as it didn’t have any bearing on the appeal’s outcome.

Regarding the distinctive character issue, he concluded that the Court of Appeal didn’t consider the marks departed significantly from the sector norms in the way required by the European Court of Justice (ECJ). He said “it is obvious that none of the LTC features is so different to anything which had gone before that it could be described as departing significantly from the norms and customs of the sector.”

On this question, he agreed that there was insufficient evidence to properly determine whether taxi hirers perceive a taxi’s shape as vehicles associated solely with LTC as a manufacturer. He went on to say that it would be so difficult to interest hirers of taxis in the subject of whether the shape of the taxi is from a unique trade source that “It follows, therefore, that the marks relied on are invalid”.

He also agreed with the previous ruling that there was insufficient evidence to say that the new Metrocab shape would make consumers of taxi services think that it came from the manufacturer of LTC’s cans, rather than simply being a licensed London taxi. The appeal was therefore dismissed against the judge’s initial conclusion that LTC’s trade marks were invalid due a lack of distinctive character.

The ruling was one of many cases focused on trade mark protection specifically for shapes. It follows the decision by the Court of Appeal recently that Nestle’s bid to overturn an earlier High Court judgement that its 3D Kit Kat shape trade mark also hadn’t acquired distinctive character was dismissed.

These cases show the difficulties and challenges faced by those applicants concerned with shape trade marks. Demonstrating distinctive character is notoriously difficult, although it is possible that a design that is significantly different to the sector norms could be sufficient for ‘inherent’ distinctiveness.

In LTC’s case, the features they wanted to show inherent distinctive character weren’t sufficiently different from the basic features of a car. In fact they were “merely a variant on them”. If LTC could show that the shape had acquired distinctiveness then the outcome could have been different.

The case could still go to the Supreme Court but it does categorically show the difficulty of acquiring and enforcing shape trade mark protection.