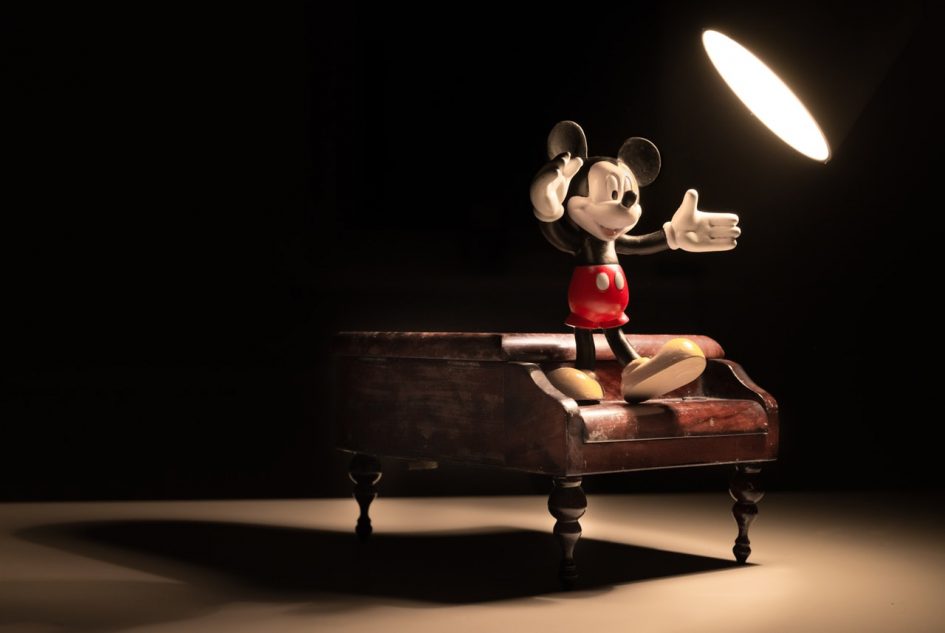 Disney is taking legal action against a company that offers dressed up characters for kids’ events.

The rise of costumed actors surprising kids with their versions of well-known characters is not going down well with Disney. New York-based Characters for Hire has been accused by Disney subsidiaries of infringing upon their copyrights and trade marks.

The initial complaint was filed on 30 March 2016, followed in November with the parties filing motions for summary judgement. Now, Marvel, LucasFilm and Disney are requesting that the Court holds as a matter of Law that Characters for Hire are infringing their copyright and trade marks, and that they did so wilfully.

In October of this year Characters for Hire (CFH) filed a motion asking the court to find in their favour against the copyright and trade mark claims. Characters affected include those from the movie Frozen, classic characters like Snow White and Mickey Mouse, favourites from the Star Wars franchise, such as Chewbacca and superheroes like Iron Man.

As evidence, the plaintiffs cited the ‘F’ rating given to Characters for Hire by the Better Business Bureau. They further assert that the company’s services are tarnishing Disney’s image in terms of its characters and the company as a whole.

In a statement a representative said: “CFH’s advertising and promotional materials do not copy, reproduce, distribute or display any of the two-dimensional artwork that is the subject of those copyright registrations.

“Each of [Disney’s trade mark] claims fail for essentially the same reason – there is simply no likelihood of confusion that arises from CFH’s activities as to the source or sponsorship of the costumed entertainment services that CFH provides.”

However, Disney goes on to say that CFH have changed the names of its characters in their attempt to distance them from the Disney owned property. They explain that changing phrases such as “Star Wars story line” to “Star Battles story line”, “Darth Vader” to “Dark Lord” and “Chewbacca” to “Big Hairy Guy” is a clear infringement.

A related case is pending filed by Capitol Speciality Insurance Corporation. This claim wants a declaratory judgement to determine CFH’s rights to insurance for the Disney, Marvel and LucasFilm lawsuit.

Disney says that CFH has displayed Disney characters on its website and also arranges for characters in Disney costumes to appear at clients’ parties. In the same way, LucasFilms claims that Star Wars characters were displayed on the website and their social media channels and were sent out to 51 parties.

CFH argue that they have the right to use the characters, as they derive from ancient fairy tales and Norse mythology. They say that Disney’s characters are largely based on characters that have been in the public domain for centuries (Snow White, Aladdin, Tor, Loki, Little Mermaid etc).

How the Court will treat the difference between fairy tales in the public domain and Disney’s additions remains to be seen. As Disney has progressed over the years, their stories have shifted further away from the original fairy tales that they’re based on. In the early days Snow White and Cinderella were close to the original stories, while Frozen is only very loosely based on an original story. This could be a deliberate move by Disney to retain more hold over their IP and merchandising connected with the films. 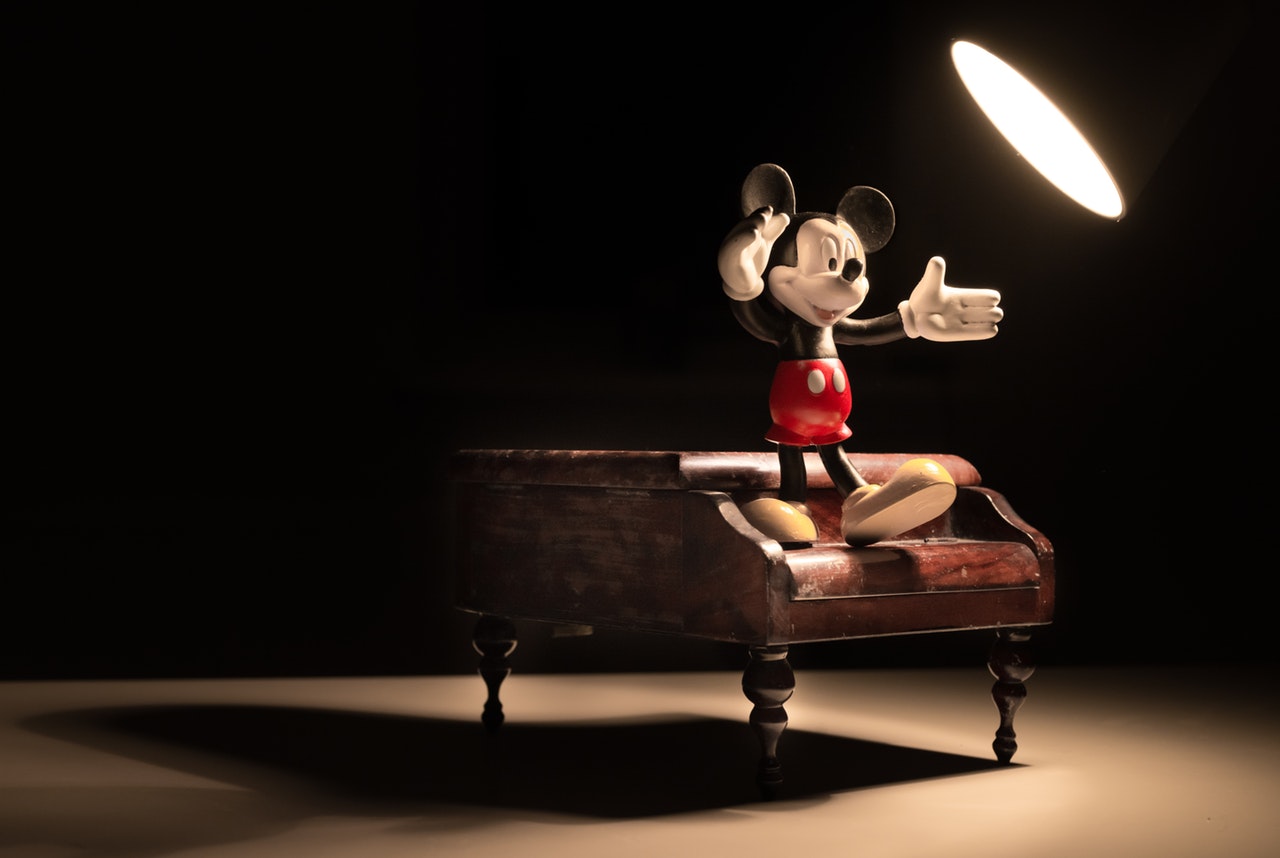 Article Name
Dawn Ellmore on Disney’s legal action against ‘rip-off’ costume company
Description
Disney is taking legal action against a company that offers dressed up characters for kids’ events. The rise of costumed actors surprising kids with their versions of well-known characters is not going down well with Disney. New York-based Characters for Hire has been accused by Disney subsidiaries of infringing upon their copyrights and trade marks.
Author
Dawn Ellmore
Publisher Name
Dawn Ellmore Employment
Publisher Logo