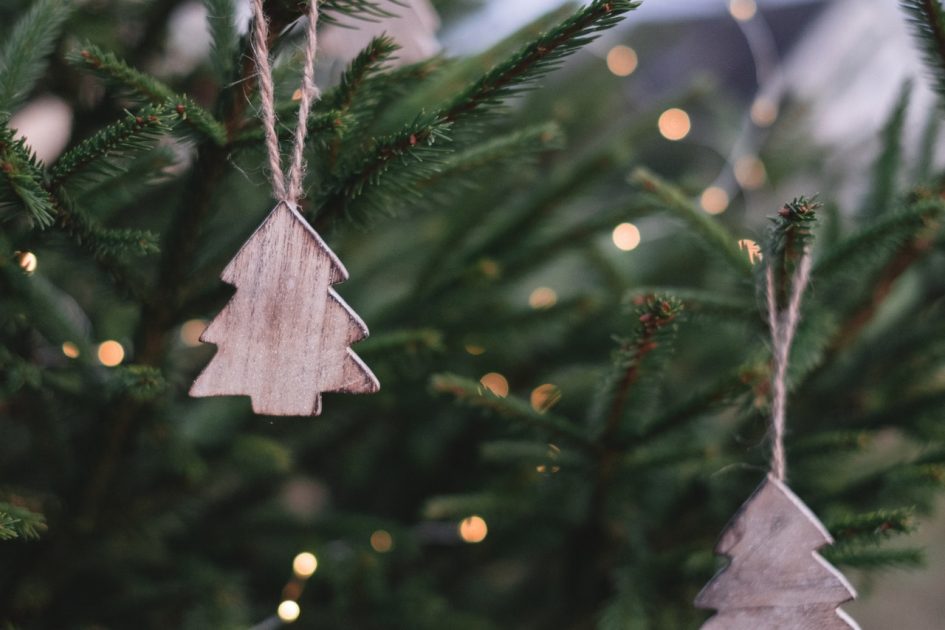 It’s that time of year again, when we all eat a bit too much, drink a bit too much and have a lovely festive holiday. In spirit of the holidays, the Dawn Ellmore IP recruitment team have decided to look back at some of our favourite festive patents!

TWELVE winter sledges… in 1839, Daniel Carpenter of Nelson, New York applied for a US patent for his ‘mode of constructing sleds or sleighs so as to lessen the power required to draw or hold back a given weight.’

This new and improved design concentrated on applying the energy used to move the sledge to the bottom of the runner. His patent application was specifically for the apparatus needed to move the sleigh.

ELEVEN Christmas candles…in summer 1896, C Reinhardt was thinking ahead to Christmas and was granted a patent for his candle holder for use on Christmas trees. By the late 19th century, Christmas trees were firmly entrenched in the homes of families all across the UK and the US, leading to plenty of new festive inventions to make them sparkle.

TEN sparkling reindeer… skip ahead to 2012, and Christmas patents have become more complex. Mohammed B Pasdar from Halifax invented an ornament in the shape of a reindeer. Complete with LED lights that change colour and suitable for outdoor use, it’s a Christmas favourite.

NINE smelly snow globes… in 2008, Lori Greiner from Chicago was granted a patent for a ‘fragrance emitting snow globe’, having decided that the old favourite could do with ramping up. Essentially a cross between a Christmas ornament and an air freshener, presumably it should be used with suitably festive fragrances.

EIGHT Christmas crackers… on 9 December 1899, Ernest Spagnoletti of Ealing, Middlesex was granted a patent for his ‘new or improved Christmas Cracker’. His brainwave was to reinvent the shape into a ‘wish bone’ or ‘in the form of a horse shoe’. Otherwise, they appear to have the same functionality as a normal Christmas cracker. They don’t appear to have caught on…

SEVEN present wrappers… in 1992, Benito Triglia and Joseph Anella Jr, both from New York state, came up with a faster way to wrap gifts. Their pre-formed gift wrapping invention promised to wrap a box of a standard size in seconds.

SIX Santa finders… in 1996, Thomas Cane from California came up with a ‘Santa Claus Detector; and was awarded patent number 5,523, 741. It sounds exciting, but actually consists of a Christmas stocking designed to light up when ‘Santa arrives’.

ART-IFI-CIAL SNOOOOOOW… in 2013, Canadian inventors John and Elizabeth Quee came up with a method to make artificial snow. Using starch, polyvinyl alcohol, dried soy flakes and talcum powder, the snow is non-toxic and ‘environmentally benign’. The patent was applied for and granted to Thomas FX Group Inc, in Canada and followed two other applications in 2006 and 2010.

FOUR shining stars…in 1971, California’s Lawrence J Korb was granted a US patent for his ’lighted Christmas star display’. Designed to be used outdoors, the rigid structure covered in twinkling lights would make any home more festive.

THREE singing cards… how do you improve on the traditional Christmas card? You make it musical! Donald Sanford from New Jersey was granted his patent in 1974 for a musical greeting card, which starts playing when it’s opened up.

TWO tinsel strings… this 1937 US patent was granted to Philip Kranz and Albert Schmid from Philadelphia for a brand new machine designed to make tinsel garlands.

For more great articles, head over to our blog page now. 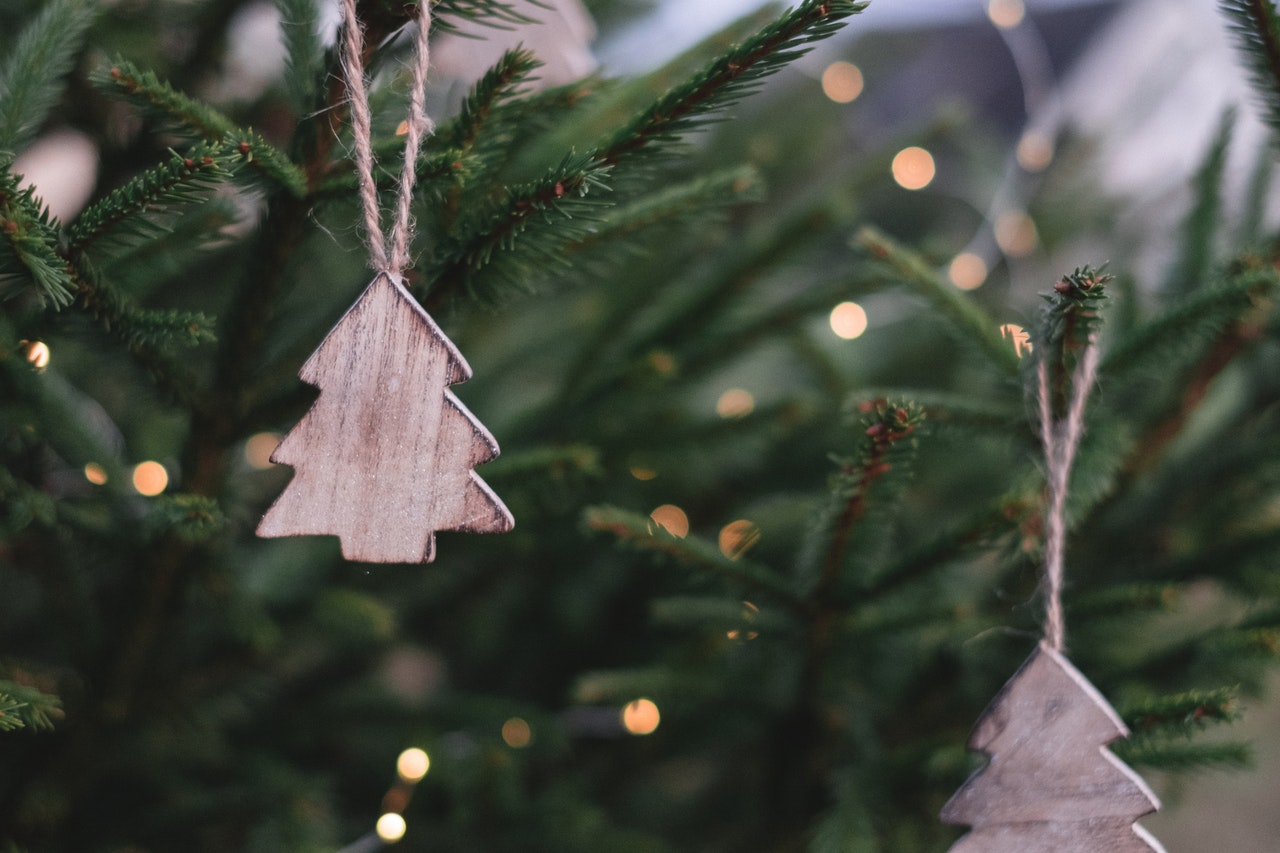