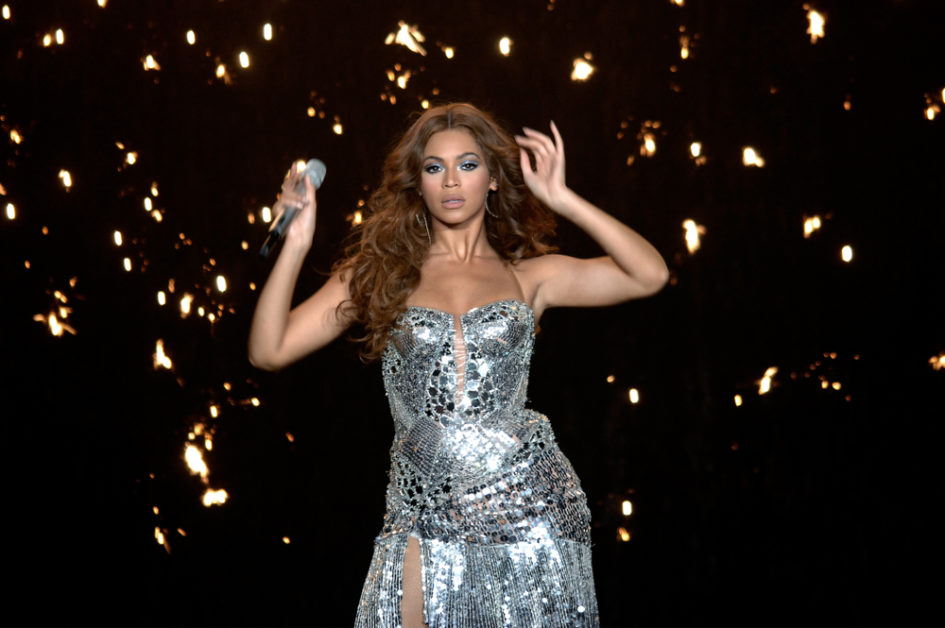 Famous pop singer Beyoncé is trying once again (after a failed attempt in 2012) to trademark her five-year-old daughter’s name Blue Ivy Carter.  Beyoncé wishes to use the “Blue Ivy Carter” trade mark on a range of merchandise covering the following classes: baby products, sporting equipment and entertainment services.

The trade mark application is not going smoothly however after being opposed by US Blue Ivy Events who have owned the “Blue Ivy” trade mark for the event planning class for a number of years.  The registered “Blue Ivy” mark is similar to the proposed “Blue Ivy Carter” mark.

Beyoncé could come to an agreement with Blue Ivy Events by way of a settlement payout deal but it would no doubt be costly.  Beyoncé’s alternative is to fight the trade mark opposition case at the USPTO but that will incur large legal fees. 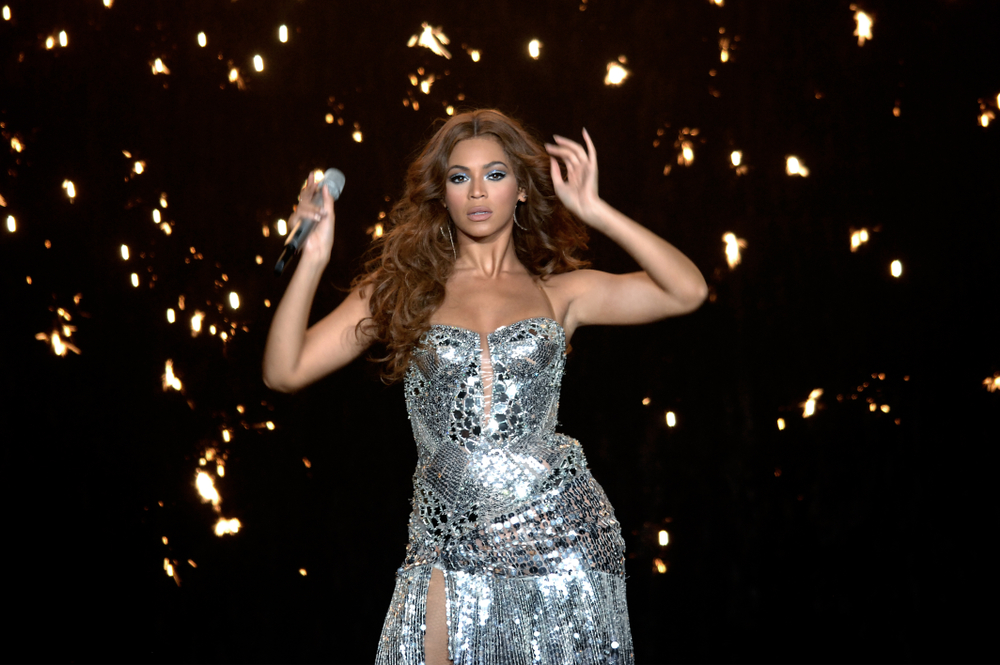