The Tetris Puzzle: How to Stop Copycat Game Publishers in Their Tracks 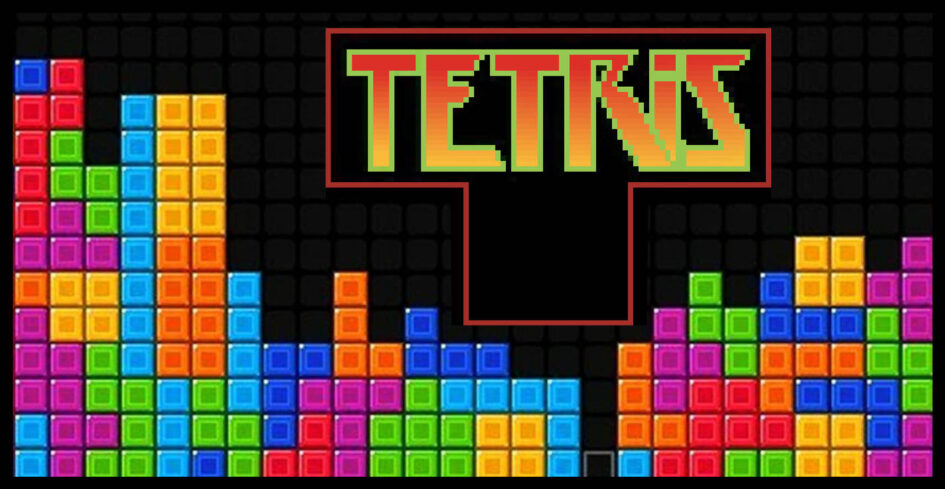 The much-loved video game Tetris was first published on 6th June 1984 and, as with anything that gains popularity, many copycat versions have appeared over the years. In this article, Dawn Ellmore Employment takes a look at the history of Tetris and how the owners of the original have managed to combat the work of infringers.

As it is difficult (sometimes even impossible) to obtain patent protection for games themselves, game developers have to rely on other forms of Intellectual Property to protect their work. And things were made even harder for the developer of Tetris as he was based in the Soviet Union, where ideas were owned by the state.

How Tetris came about

As a software engineer at the Soviet Academy of Sciences in Moscow, Alexey Pajitnov was testing a new type of computer, the Electronika 60, as a part of his work. As a way to test how powerful the computer was, Pajitnov wrote a simple game based on a puzzle he enjoyed playing when he was a child.

This game became Tetris – one of the greatest, most addictive and most successful video games of all time.

After its initial success within the Electronika 60 community, Pajitnov enlisted Vadim Gerasimov, a 16-year-old student who was known for his computer skills, to develop a copy of Tetris which was playable on an IBM computer. Gerasimov, who is now an engineer at Google, included a scoreboard and coloured pieces in his version of the game, which only served to increase its popularity. Soon, according to Pajitnov, “everyone in the Soviet Union who had a PC had Tetris on it”.

Inevitably, the game crossed borders and started being played in other Eastern bloc countries. In 1986, after seeing Tetris being played in Hungary, a salesman for the London-based software company Andromeda attempted to secure the rights to sell it as a computer game in the West. After much difficulty, Tetris was released as a commercial PC title in the UK and the US in 1988 – thus becoming the first video game to be exported from Soviet Russia to the West. Versions were available on all the major home computer platforms available at the time, including the Amiga, Atari ST, ZX Spectrum, Commodore 64 and Amstrad. 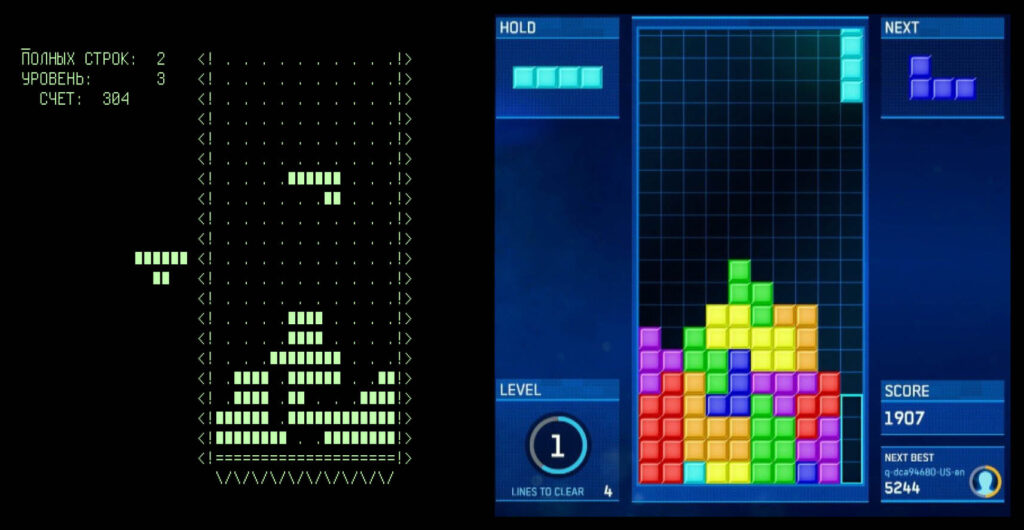 Ownership of Tetris and IP assertion

Over the next decade or so, there were some very complicated ownership issues surrounding the rights to Tetris, involving Elektronorgtechnica – or “ELORG”, the Soviet agency responsible for the licencing of Soviet state-owned software to private industries – and companies such as Mirrorsoft, Spectrum HoloByte, Nintendo and Atari (amongst others). Eventually, in April 1996, in keeping with an agreement Pajitnov had made with the Soviet Academy of Sciences ten years earlier, the rights to Tetris reverted to Pajitnov, who was by now living in Seattle. Pajitnov then founded The Tetris Company with Henk Rogers, a Dutch video game developer who had been heavily involved in the development of Tetris on the Nintendo Game Boy. The Tetris Company still manages the rights to Tetris on all platforms, and licenses the Tetris trade marks (which include Tetris “trade dress elements”, such as the brightly coloured blocks and rectangular playing field). In addition to this, Pajitnov and Rogers own Tetris Holding, LLC, with that company owning copyrights (in the United States) covering the visual expression of Tetris games.

By the late 1990s, having gained as much IP protection as possible for elements of the game such as the dimensions of the playing field and the shapes of the blocks, The Tetris Company was gaining attention due to its attempts to remove freeware and shareware versions of Tetris from the market by claiming both trade mark and copyright infringement. In response, the creators of Tetris copycat games have claimed that The Tetris Company had no legal basis to restrict the games, as long as they did not infringe on the Tetris trademark.

In the years since, on the whole The Tetris Company has been successful in its attempts to use its trade marks and copyrights to take down copycat games that have made it onto the various electronic markets. In August 2008, Apple Inc. removed “Tris”, a version of Tetris written for the iPhone without authorisation. The Tetris Company sued BioSocia in March 2009 to force them to remove the game “Blockles” from its website and, in May 2010, Google removed 35 games which were available for Android phones, at the request of The Tetris Company.

The Tetris Company continued to make infringement claims against Tetris copycat games. In particular, the developer of the game “Tetrada” rejected claims of copyright infringement but removed their game from sale anyway, citing a lack of resources to fight the case.

A US District Court judge ruled in June 2012 that the game “Mino”, made by Xio Interactive copied elements of the original Tetris game (again including the playing field dimensions and block shapes) and as such infringed The Tetris Company’s copyright.

As can be seen, The Tetris Company has made the most of what it had available in order to protect its prized asset – especially given Tetris’s Soviet state-owned beginnings, and the fact that patent protection was not available for the game. And the popularity of Tetris lives on – I don’t know about you, but we will be downloading the game (an authorised version of course) and having a play very soon!