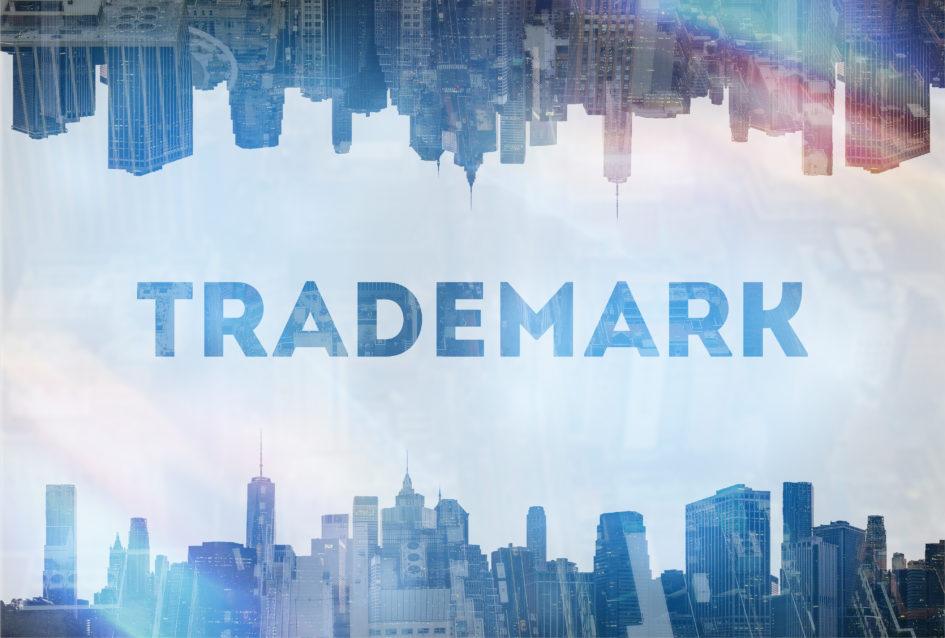 EU trade mark reform came into force on 23 March 2016 with a 6 month amnesty for trade mark owners to review and amend their existing trade mark specifications (the deadline being 23 September 2016).  The reform changes concerned the goods and services covered by a community trade mark (now renamed EU trade mark or EUTM).  It changed the level of goods and services classifications from broader to more narrow categories.  Whilst this is not an opportunity for trade mark owners to broaden their protection scope into new categories, it is a chance to clarify specifications to confirm if a competitor is infringing their trade mark(s).  It is less common in the UK than in other EU jurisdictions to file for broad class headings so action may not need to be taken.

If owners of affected trade marks take no action by the deadline then their marks will be interpreted by the literal meaning of the terms included in original the specification which could result in a loss of protection. 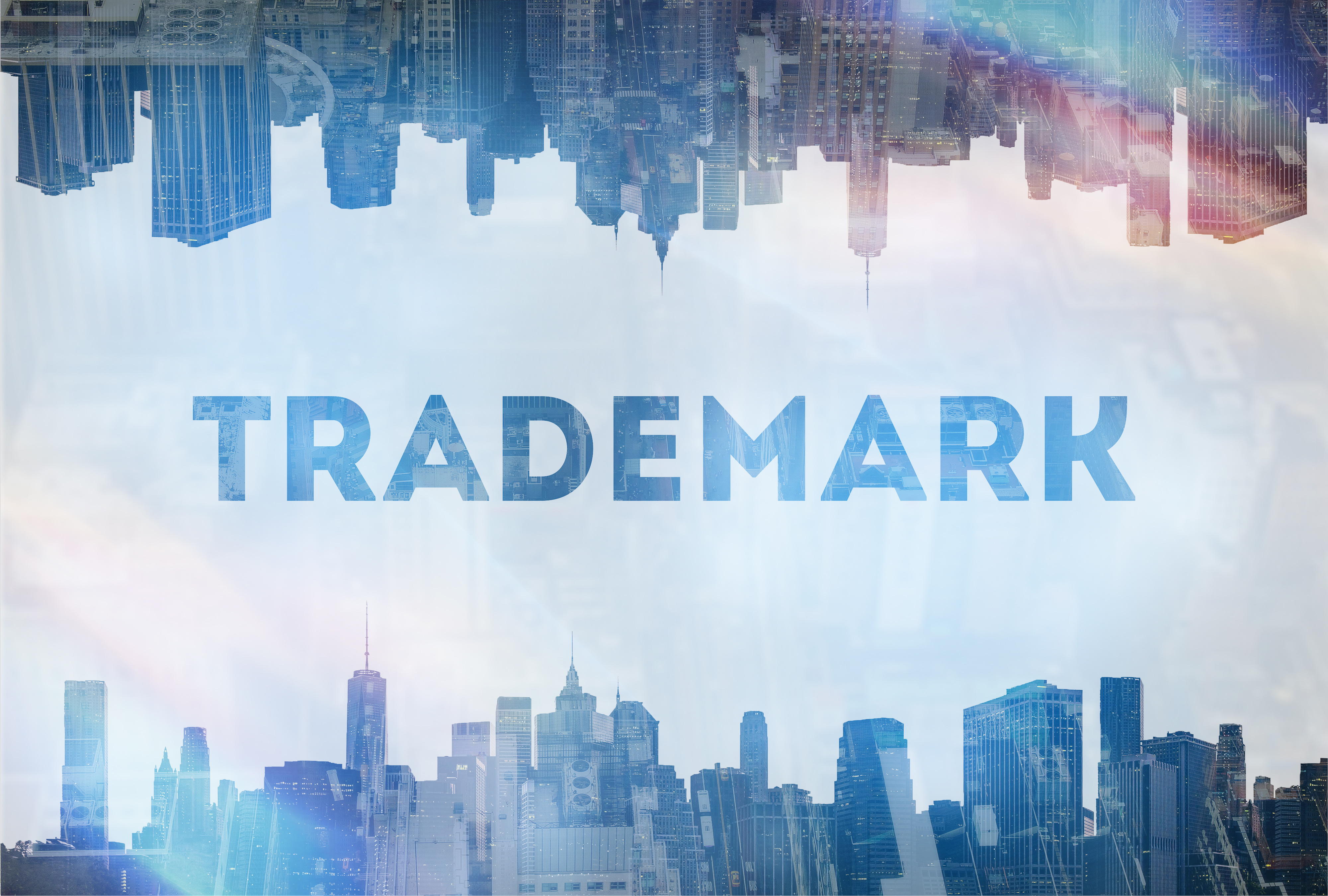