Possible product launches for 2019 based on past patents 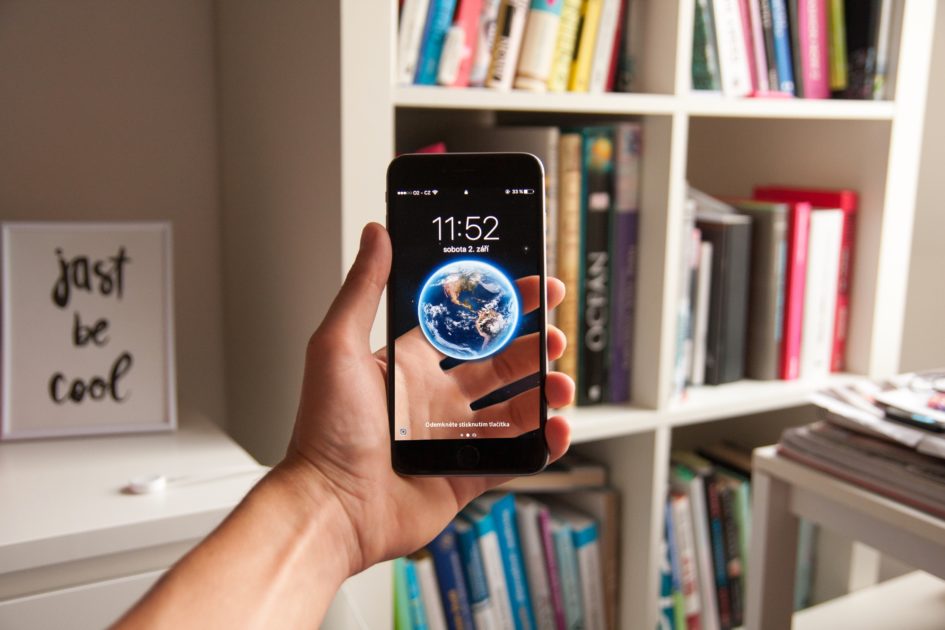 We’ve talked about a lot of patents throughout 2018. As we move into 2019, we wanted to look at some of the patents that might make it into the market next year. And while we’re unlikely to be seeing flying cars anytime soon, we are expecting multiple smartphone developments.

Potential products from patents in 2018

It looks like 2019 could be the year of the foldable smartphone. Long rumoured, discussed and expected, foldable devices could be on their way from the likes of Samsung, LG and Motorola. Here’s what we know.

Arrival of the Samsung Galaxy X

Following a demo that caught a lot of media attention at the Samsung developer conference, we have some idea of what the new phone might look like. From the video, it appears rather smaller and chunkier than we expected, but as no test devices have been sent out yet, it’s likely to undergo some more changes.

Samsung have confirmed the screen tech as ‘Infinity Flex Display’ and indicate that they will be using it on more than one device. While we still don’t know the final name of the flexible smartphone, most reports are going with Samsung Galaxy X. Experts expect it to come with three screens, two measuring 4.6 inches and one on the rear at 3.5 inches. When the phone is folded it will resemble a tablet with a screen width of more than 7 inches.

This suggests that it will work using intricate hinges and will be a hybrid device between a phone and tablet. It will use Samsung’s new One UI Software and it seems likely that a launch announcement could be made at CES 2019 in January. It’ll be a longer wait until it’s on the market, and prices look likely to start at a minimum of $1,400 (£1,112).

The return of the Motorola Razr

A patent by Motorola and uncovered by LetsGoDigital shows its version of a foldable smartphone. It incorporates the iconic and much-loved Motorola Razr branding, which appears to be making a flexible comeback after so much success a decade or so ago.

In February 2017, Yang Yuanqing (CEO of Lenovo, which owns Motorola) said in an interview with TechRadar: “With the new technology, particularly foldable screens, I think you will see more and more innovation on our smartphone design. So hopefully what you just described [the Motorola Razr brand] will be developed or realised very soon.”

Motorola’s patent describes two cameras hinged at the top, middle and bottom, which can then be used to form a tent-like display. There are no images available yet, but we expect to hear more about this device in 2019.

We’ve covered a number of LG patents, as the innovative developer is always at the forefront of new tech. Recently, the company confirmed it is working on its own foldable phone tech, that could be leased to other manufacturers.

We do have some clearer ideas from LG’s patent filed with WIPO in January 2018. Showing two screens, with one using a transparent section and a possible camera on the rear, it’s a very different design to Samsung’s.

Since the patent was filed, internal documentation from LG has included product names such as Foldi, Duplex and Flex. Nothing has yet been confirmed, and we don’t yet know the full design, how much it will cost or when it will launch. However, it could be that late next year we will see it hit the market. 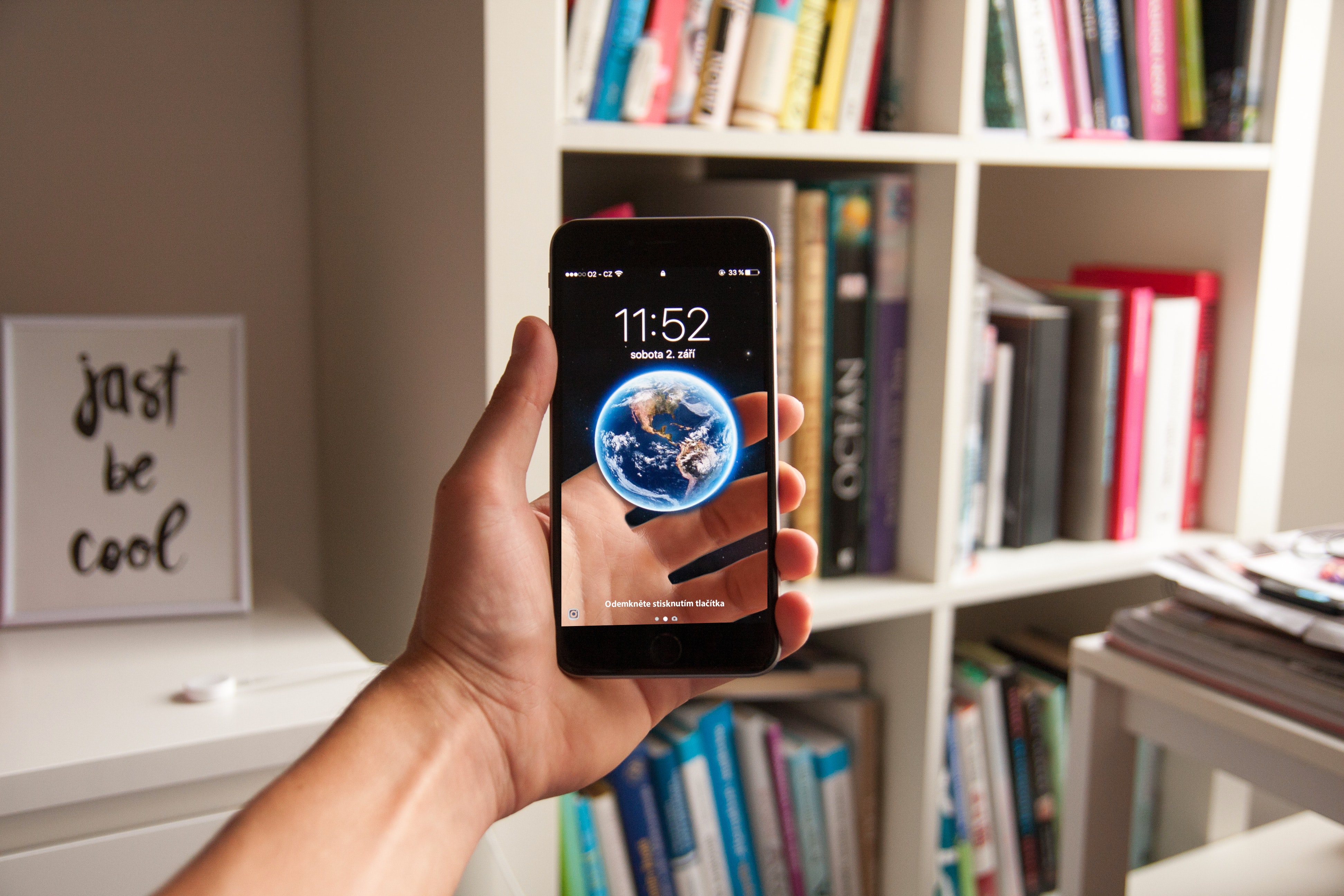 Article Name
Possible product launches for 2019 based on past patents
Description
We’ve talked about a lot of patents throughout 2018. As we move into 2019, we wanted to look at some of the patents that might make it into the market next year. And while we’re unlikely to be seeing flying cars anytime soon, we are expecting multiple smartphone developments.
Author
Dawn Ellmore
Publisher Name
Dawn Ellmore Employment
Publisher Logo