A history of Santa Claus patents over the years 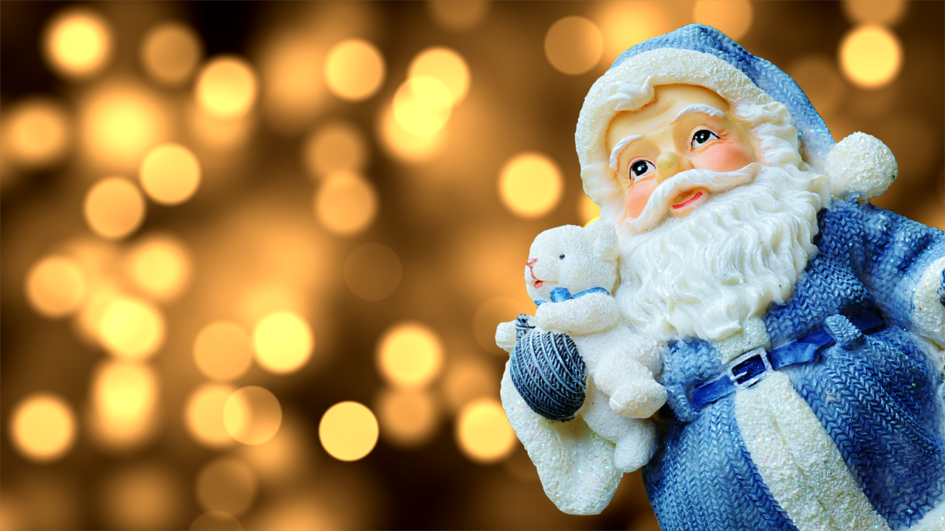 Christmas may come once a year, but the commercial potential of the season has inventors and designers constantly working on ways to capitalise on the season. Whether it’s snowmen, reindeer or Santa Claus, there are lots of festive patents out there.

The festivities begin for most people with the anticipation of Christmas Eve, as the children wait for Santa to arrive and the parents ensure everything is ready for the big day. As Santa Claus is integral to today’s Christmas celebrations, we wanted to track down some of the patents related to him over the last 100 years.

The Santa Claus dressed in red and white that we know and love today has been around since sometime in the 1870s. While many people think Santa was ‘invented’ by Coca Cola in the 1930s, this isn’t the case. His modern-day image was largely put together by the cartoonist Thomas Nast in the last quarter of the 19th century. However he came about, there’s no doubt that he’s universally recognised today.

With such a classic image, and an iconic identity, it’s no wonder that Santa provides inspiration for designers and inventors. Here are just some of the patents relating directly to Santa Claus himself.

Back in 1994, US Patent 5523741 was filed by Thomas Cane for a Santa Claus Detector. He was granted the patent in 1996, which describes a stocking for children designed to be hung up at Christmas. Inside the stocking, there are a couple of connectors allowing someone to pull a hidden cord and light the stocking. The idea is that when the stocking lights up, the children know that Santa is nearby.

In August 2007, US Patent number 7258592 was granted for a kit of items designed to show children that Santa has been. Various different parts of the kit are included, such as a letter written by Santa to the child in question, stencils for footprints and reindeer hoof prints, and a set of instructions for getting it just right.

In March 1948, MJ Singer filed a Patent 2635383 is for his Santa Claus Bank. The patent shows that it’s a mechanical music box that needs to be wound up. The user places a coin in Santa’s hand and sets the mechanism going. Santa transfers the coin to his basket while a festive tune plays.

Patent US 5458932 was granted in 1995 for an ornamental decoration consisting of flexible bags that form Santa’s shape.

This patent was filed in 2008 and is a design patent for a nativity scene with a twist. Along with Jesus in the Manger, the designer included Santa Claus and his reindeer Rudolph in a curious fusion of commercialism and religion.

Older patents involving Santa tend not to use his name in their titles. The earliest patent including Santa appears to be US 276586, issued in May 1883. Titled simply ‘Toy’, it depicts a device designed to be applied to “pictures of faces or toys having faces” for the “amusement of children at Christmas time.”

Design for a Bag

Another late 19th century patent US19161 was issued in 1881 for a bag that looks very like a Christmas stocking. On the outside, the patent says, there’s a “pictorial representation of St Nicholas, or Santa Claus, carrying on his back a miscellaneous assemblage of toys.” 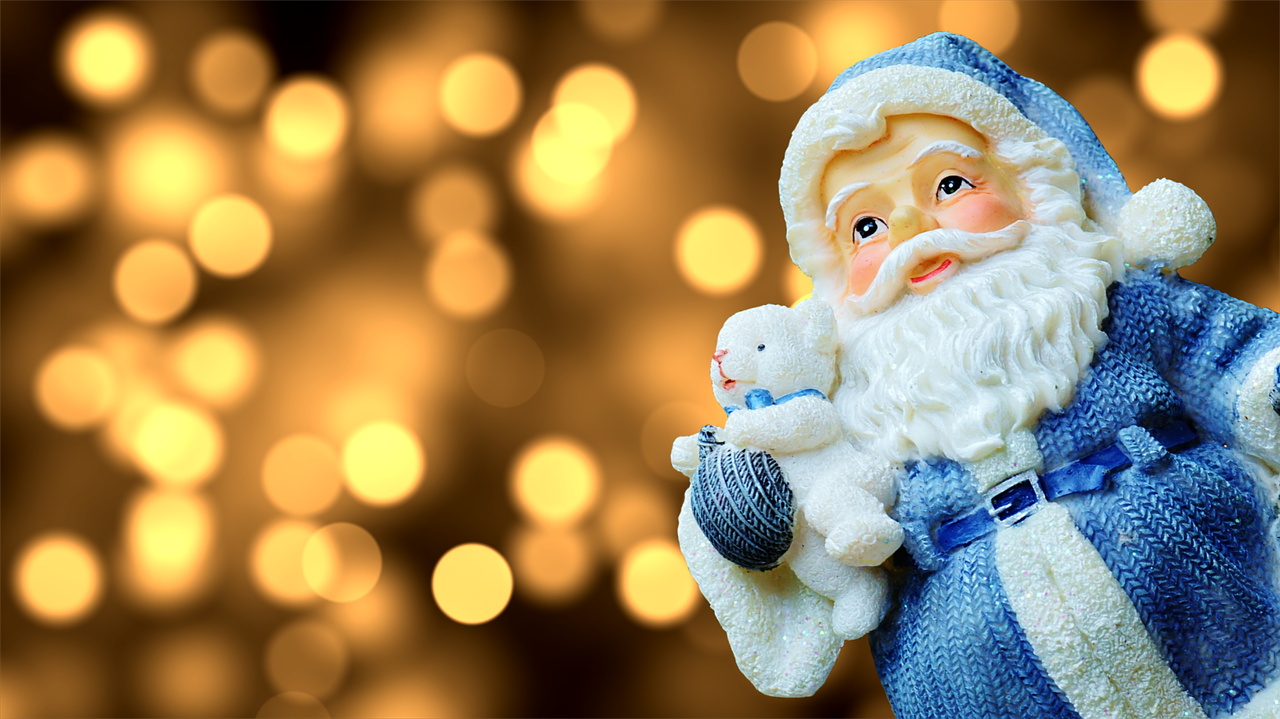 Article Name
A history of Santa Claus patents over the years
Description
Christmas may come once a year, but the commercial potential of the season has inventors and designers constantly working on ways to capitalise on the season. Whether it’s snowmen, reindeer or Santa Claus, there are lots of festive patents out there.
Author
Dawn Ellmore
Publisher Name
Dawn Ellmore Employment
Publisher Logo