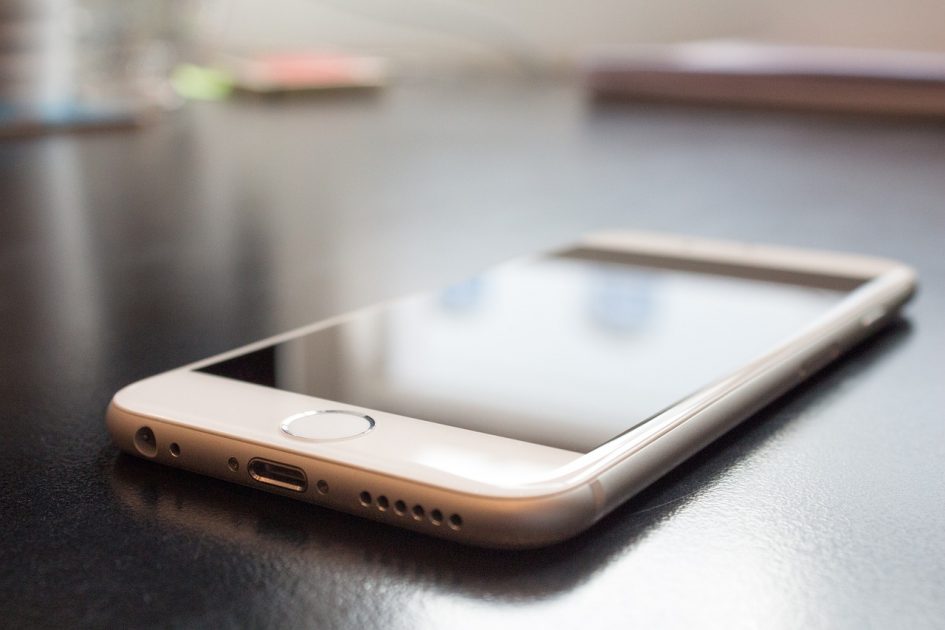 After receiving its first foldable iPhone patent from the US Patent and Trademark Office back in 2016, Apple has just been granted its second. So, does this mean that a foldable iPhone will soon be hitting the shelves? Well, maybe. The signs certainly point towards significant developments in this long-awaited iteration of the iconic smartphone.

We know that Apple has been working on various possible designs for flexible displays. And while there has not yet been a model with a truly curved display yet, recent iterations do feature a level of flexibility in the screen. For example, the iPhone X uses a display screen that can be bent back inside its casing, allowing the user to utilise a fully edge-to-edge screen. Exciting as this is, it’s not a truly flexible design. However, the latest patent shows that it may be sooner than you think.

Information extracted from past patents, along with the tech rumour mill, have meant Apple’s interest in flexible displays has long been discussed. Two years ago, the reported link up between Apple and LG Display showed progress in developing a flexible OLED screen. It’s likely that the intention would be to transform a smartphone into something the size of an iPad.

The report also points out that Apple is working with LG, in order to avoid leaking details to rival Samsung. The latter company has also been planning a foldable smartphone for at least the last five years.

An application for a patent by Apple was published towards the end of 2017. The patent described a display that opens and closes like a book. The recent patent granted on 16 October describes various ways to operate the hinge of the ‘book’ mechanism. As usual, the language used in the patent description is dense, but Apple appears to be covering as many bases as possible: “The housing portions may be coupled together using hinges. The hinges may include hinges based on a three-bar linkage, hinges based on a four-bar linkage, hinges with slotted members, hinges formed from flexible support structures, and hinges based on flexible housing structures… The hinge may be configured to allow the flexible display to be placed in a front-to-back configuration in which an active side of the display faces itself or a back-to- back configuration.”

The illustrations in the patent show designs for a folding phone with the screen hidden inside like a book, a different design showing the display wrapping around the outside of the phone like a book cover, and for good measure, a double-hinged design that does both.

There have been various announcements concerning foldable Android smartphones, such as the Axon M from ZTE. However, these use two separate screens, while Apple appear to be designing a single foldable display.

Samsung teased its foldable smartphone in September this year and will most likely show it to attendees at its conference next month. The concept was first announced with this video in 2014, and while we’re five years on, it’s still unclear as to when it will reach consumers.

At Dawn Ellmore Employment, we will continue to monitor this for clues on Apple’s flexible smartphone. At this point, it’s a matter of when and not if in terms of it reaching customers, and we will continue to follow the ups and downs of its development. 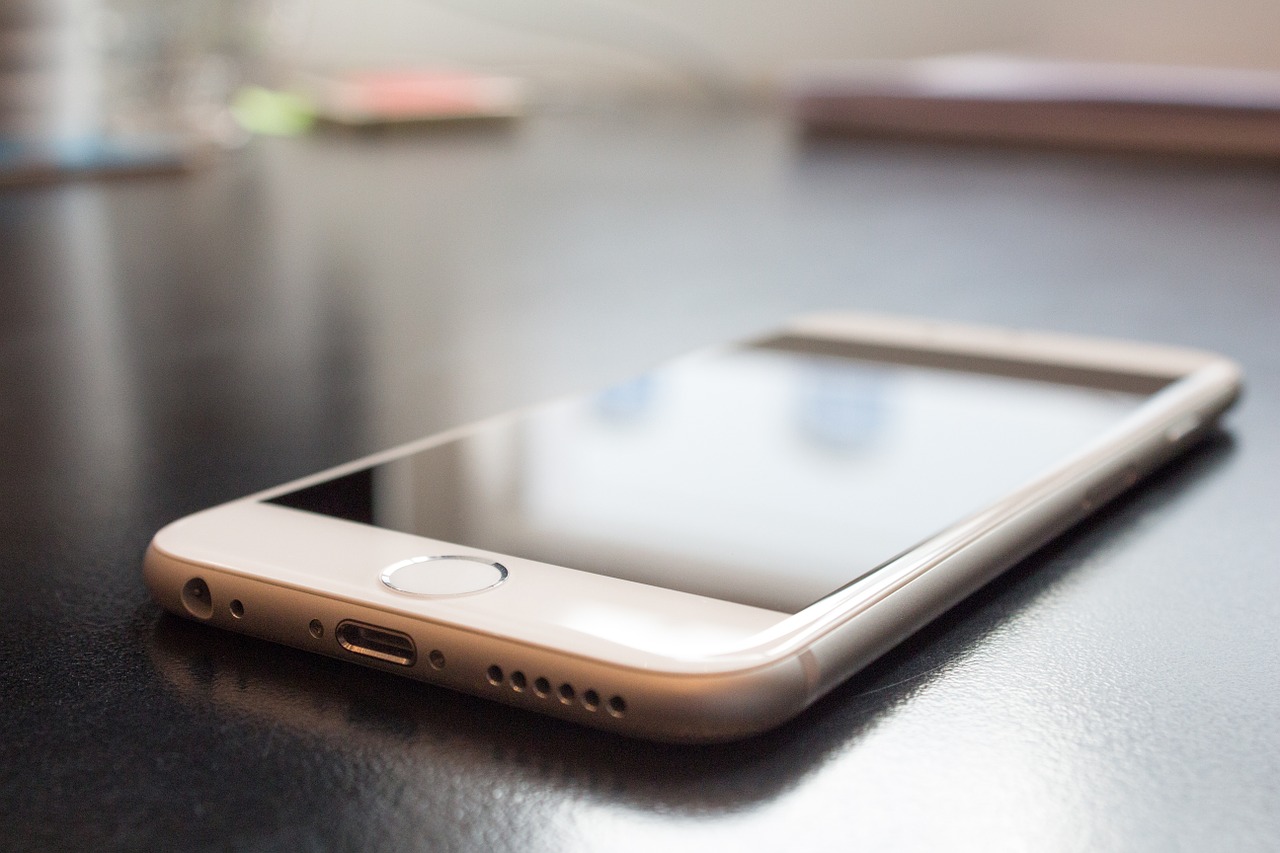 Article Name
New Apple patent suggests foldable iPhones are one step nearer
Description
After receiving its first foldable iPhone patent from the US Patent and Trademark Office back in 2016, Apple has just been granted its second. So, does this mean that a foldable iPhone will soon be hitting the shelves? Well, maybe. The signs certainly point towards significant developments in this long-awaited iteration of the iconic smartphone.
Author
Dawn Ellmore
Publisher Name
Dawn Ellmore Employment
Publisher Logo