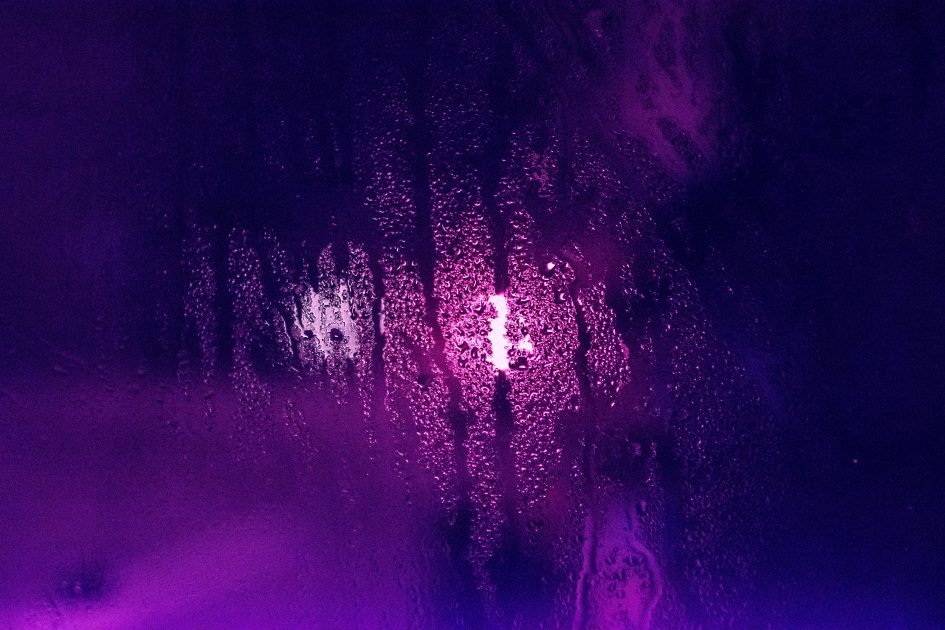 What comes to mind when you think about the late, great artist Prince? Most likely, something to do with the colour purple. Many of his fans refer to him as ‘the Purple One’, and there is plenty of evidence to show it was not only his signature shade, but his favourite colour too.

While many people may link ‘purple’ and ‘Prince’ together, his estate wants to make it a legal reality. Paisley Park Enterprises (PPE), Prince’s company and the organisation in charge of his legacy, filed an application with the US Patent Office to trade mark purple.

What does the application cover?

The application says: “The [trademark] consists of the colour purple alone.” In particular PPE wants to be granted exclusive use of any shades of purple similar to ‘Love Symbol #2’. This colour was devised by Pantone and PPE in 2017 in honour of the artist, who died in 2016.

At the time, a Pantone press release stated that the colour was created: “to represent and honour international icon, Prince. The (naturally) purple hue, represented by his “Love Symbol #2” was inspired by his custom-made Yamaha purple piano, which was originally scheduled to go on tour with the performer before us untimely passing at the age of 57.”

PPE’s entertainment advisor Troy Carter says: “The colour purple was synonymous with who Prince was and will always be. This is an incredible way for his legacy to live on forever.”

The application goes on to describe how Prince has been inextricably linked with purple as a shade, since 1984. This is when the massively successful album and film, Purple Rain, was released. The album alone has sold tens of millions of copies to fans around the world.

Can you trade mark a colour?

Technically, it is possible to protect how a colour is used in a specific industry. For example, the application for Prince’s purple is an attempt to stop any other musician from using it as their signature colour, whether on video, on stage or on albums.

There is also legal precedent for this sort of colour protection. In 2012, a court in the US gave shoe designer Christian Louboutin a colour mark for his red soles. This trade mark followed a legal battle between Louboutin and rival shoe designer Yves Saint Laurent over a particular range of shoes that copied the red sole motif. The court made its decision based on the fact that Louboutin’s red soles carry “the distinctiveness to merit protection.”

A famous example of a long-running legal fight over a different shade of purple can be seen between Cadbury and Nestle. It’s clear from the high-profile cases we’re seeing, that colour is becoming just as important as image and shape to major brands.

In Prince’s case, the application for trade marking purple is one of more than a dozen made by PPE since his death. His estate has also applied to trade mark the words ‘purple one’ in the context of music, video games, concerts and some consumer goods. 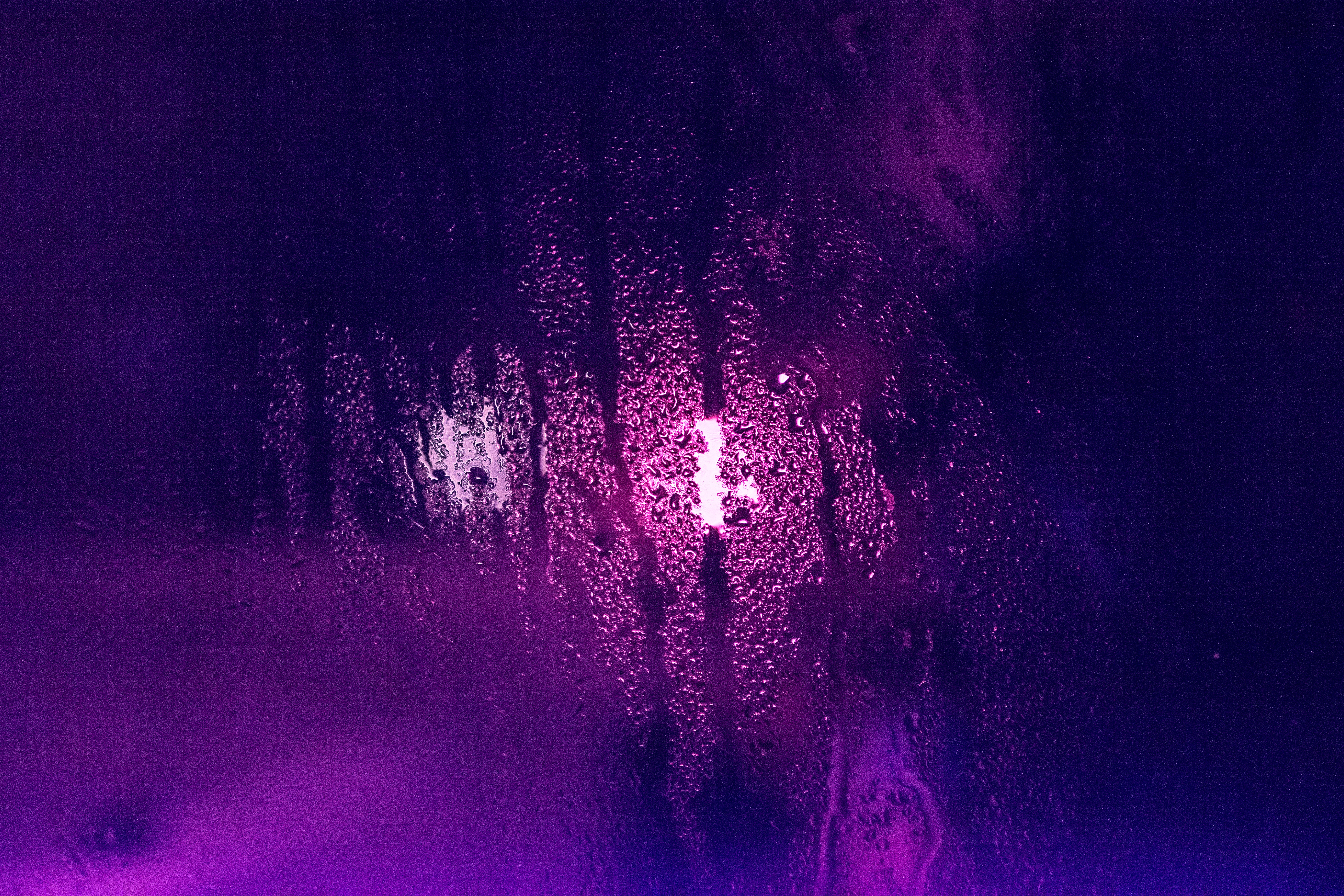 Article Name
Prince’s estate applies for trade mark protection of the colour purple
Description
What comes to mind when you think about the late, great artist Prince? Most likely, something to do with the colour purple. Many of his fans refer to him as ‘the Purple One’, and there is plenty of evidence to show it was not only his signature shade, but his favourite colour too.
Author
Dawn Ellmore
Publisher Name
Dawn Ellmore Employment
Publisher Logo