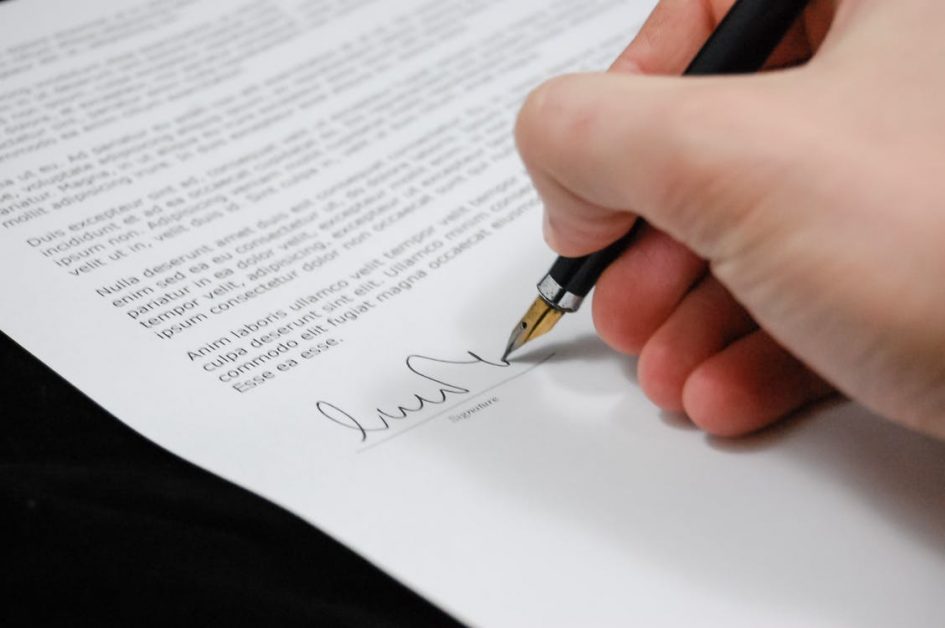 Dawn Ellmore weekly patent and trade mark round up

New Balance have been awarded more than 10 million yuan (£1.2m) following a number of ongoing trade mark disputes in China. Only last year a Chinese Court ruled against the brand in favour of a local company ordering them to pay 5 million yuan.

The recent case involved 3 local shoemakers who were found to have infringed the brand’s iconic “N” logo. Although the 10 million yuan is relatively small in terms of worldwide standards it is significant for brands operating in China and an indication that the Chinese are taking brand protection more seriously. China joined the World Trade Organisation in 2001 and has strengthened trade mark laws. This is an indication that trade mark reforms are now beginning to take effect which should make doing business easier for big brands.

Will Augmented Reality Glasses be the New Smartphone in 2022

Facebook appear to be continuing to push forward in the virtual reality space. It was reported earlier in the week that the company have filed a patent which outlines the development of augmented reality glasses able to superimpose virtual objects into the real world using a two-dimensional scanner.

Michael Abrash, the chief scientist of Oculus Research, has optimistically predicted that futuristic, “augmented reality” glasses will replace your smartphone and become your new everyday computing device from early in 2022.

Only time will tell, with other tech giants such as Google having tried and so far, failed to make a mark in the augmented reality space with their Glass headset which was originally released in 2013.

Apple is also currently working on AR technology for the iPhone and iPad through its ARKit development platform.

Another tech giant Microsoft won the power this week to take “command and control” of domains owned by the hackers, Fancybear, such as microsoftinfo365.com and livemicrosoft.net. These sites which can be easily mistaken as Microsoft owned, are currently used by the hackers to trick users into revealing passwords and therefore provide access for malicious software installation.

Fancybear were permanently prohibited from sending malicious software or code to infect Microsoft or Microsoft’s customers without authorization or utilising Microsoft trade marks by the US District Court for the Eastern District of Virginia.

Jason Norton, a threat intelligence manager at Microsoft, wrote “Granting Microsoft possession of these domains will enable Microsoft to channel all communications to those domains to secure servers”

Microsoft has so far identified thousands of potentially malicious domains and has taken over 70 different command and control points from the hacking group. 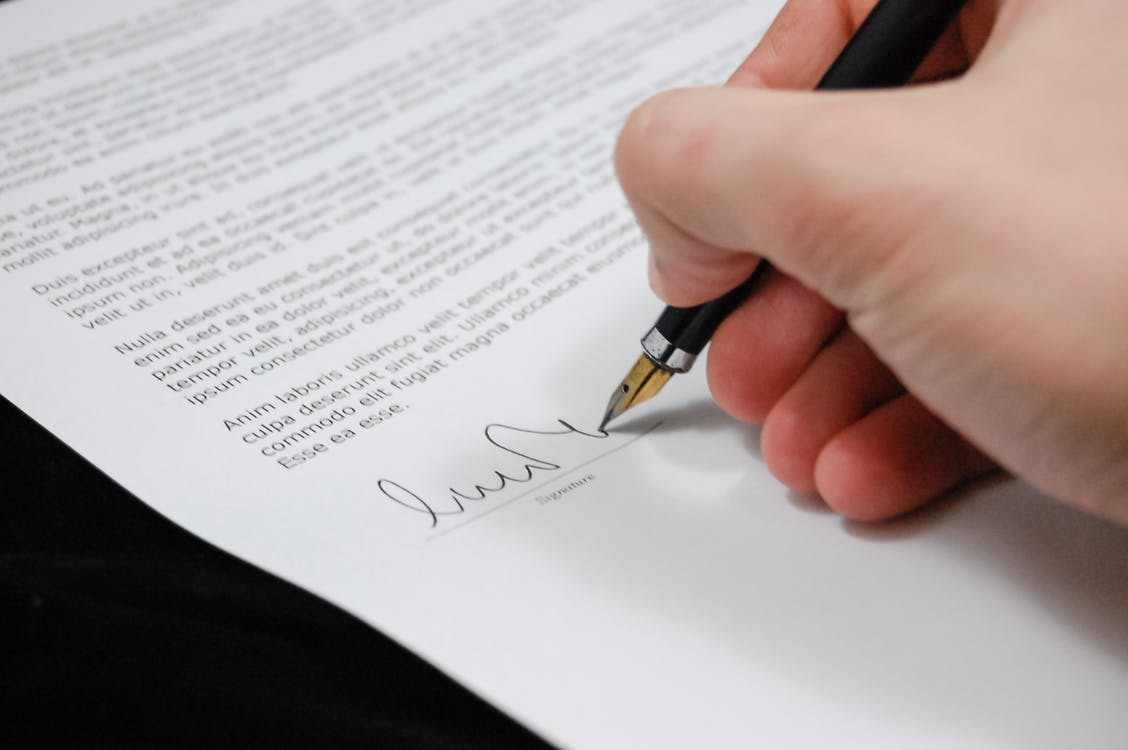