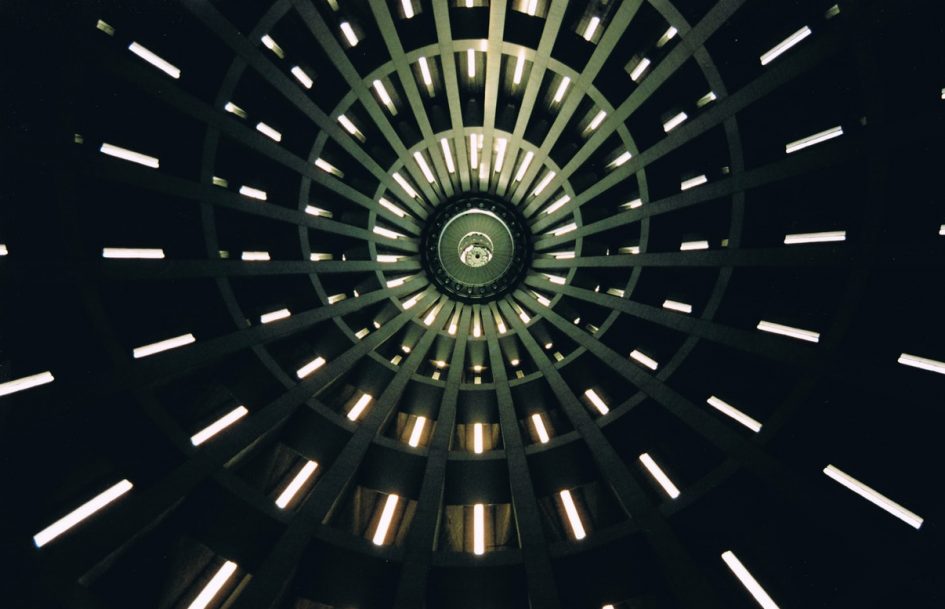 Facebook never stops innovating, and Zuckerberg’s vision was set out in April 2017, at the F8 2017 conference. Facebook announced its goal to build a ‘brain mouse for AR’ (augmented reality).

This essentially means developing a system that “can type 100 words per minute straight from your brain”. And they want to achieve it by 2019.

Another tech giant, Microsoft, is setting smaller targets but working along the same lines. The company recently applied to patent a brain control interface, which allows users to ‘think’ their way around any computer device.

The application, Changing an application state using neurological data, was filed in 2016 and published in November 2017. A related patent was also filed for a ‘continuous motor controller’ powered using the brain.

The technology works by capturing the signal given out by the human nervous system milliseconds before carrying out an action. When the signal is captured, it is then turned into the corresponding action. The patents stipulate that this system would need training to refine, as everyone’s EEG (recording of brain activity) is slightly different. Initially, they say they’re able to get simple gestures going immediately.

Facebook and Microsoft aren’t the only ones talking about this kind of technology.

Nissan has developed technology to allow drivers to control cars with the power of their brains alone. It’s called it ‘Brain-to-Vehicle (B2V) tech, and Nissan says that people could use “signals from their own brain to make the drive even more exciting and enjoyable”.

The role of a patent attorney

The world of technology sees almost constant patent filings across the world for fascinating ideas. It’s part of what makes the role of patent attorney so exciting. If you want to break into this sector of law, or you’re looking for the next step in your career, contact the team at Dawn Ellmore recruitment here. 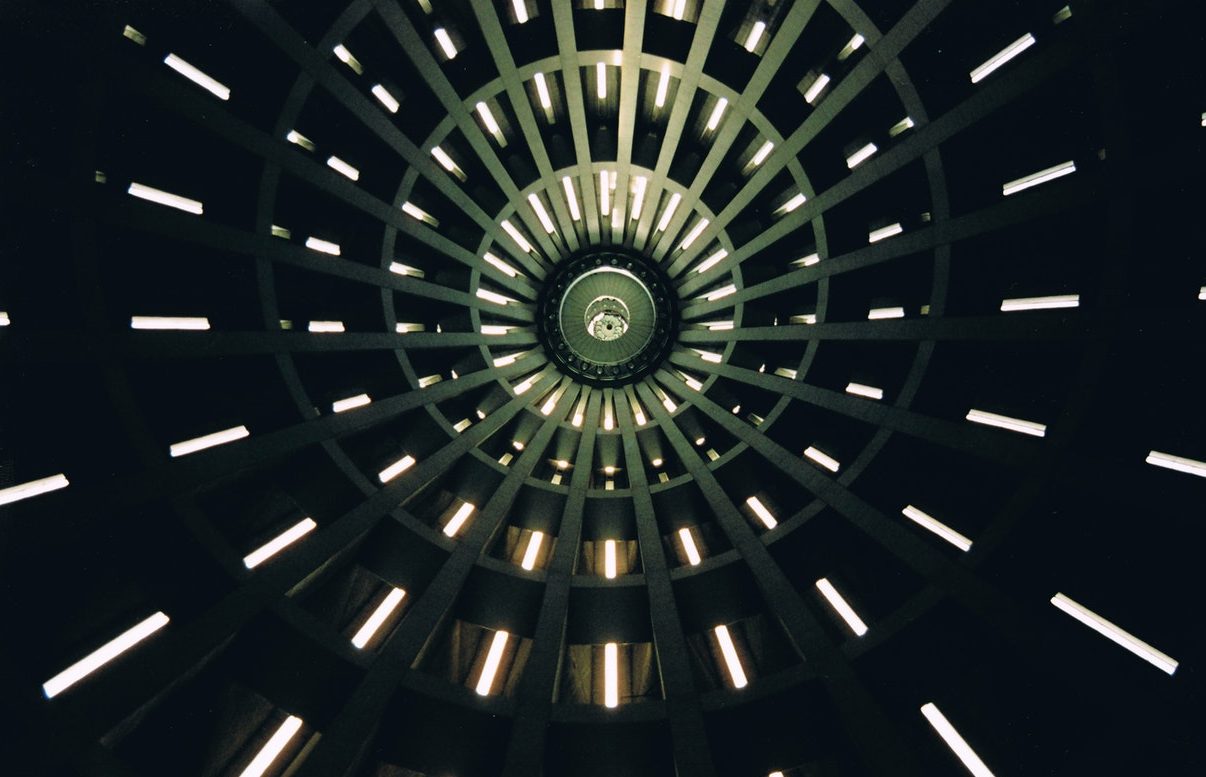