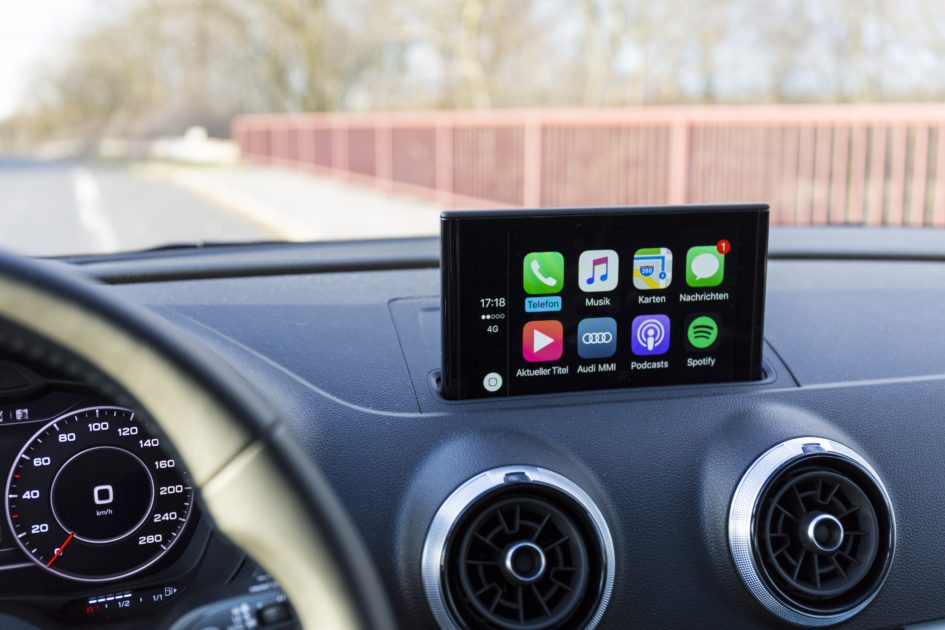 Apple is a company the world watches for innovative and technological development. Its ethos is always to push boundaries and come up with every more sophisticated products to improve people’s lives. And over the last few years, it has been focusing more on autonomous vehicles with its ultra-secret Project Titan picking up headlines.

On 9 February, a patent filing by Apple was published, describing an intriguing use of biometric recognition to grant authorisation to vehicles. In other words, we could one day open our car door using facial recognition technology.

What does the patent filing show?

United States Application US2019003957 was originally filed in February 2017 and has therefore taken two years to be published. It’s called ‘System and Method for Vehicle Authorization” and describes technology used to create a vehicle unlocking system using biometric authentication.

The patent description says: “Vehicles may be accessed and operated using a key or key fob. Typically, the key fob may provide a remote keyless entry system that provides access to the vehicle by unlocking the doors and additional functionality such as starting the engine. However, most conventional key fobs or keyless entry systems are single factor security systems that offer only a low level of security.”

The patent goes on to explain how many remote keyless car unlocking devices are particularly vulnerable to security problems. For example, as the car can’t identify who is using the fob to open it, there’s no stopping anyone from accessing the vehicle, whether they should or not.

By using biometric identification, whether through finger print or facial recognition, security would improve. It could also allow the vehicle to tailor functionality towards whoever is opening it.

For example, a vehicle shared between a family could have pre-set user profiles, in much the same way as a computer. As different people use the system to unlock the car, it would recognise each user. It could then automatically change functionalities, such as heating, music and seat position for that person.

Will the patent turn into a product?

This is always the question when it comes to interesting patents from innovative companies. There’s generally no way of knowing whether it will ever become a usable product on the market.

Given there was a two-year gap between the patent filing and when it was published, we should consider the changes Apple has made to its vehicle projects during that time. The changes within its self-driving vehicle sector could alter any plans regarding this patent.

In January 2019, it was reported by CNBC that Apple is cutting its Project Titan workforce, which means 200 fewer people on the autonomous vehicle project. This seems to be part of a wider programme of reducing new hires and moving employees around. Apple CEO, Tim Cook, issued a statement reassuring investors that the division remains important to the company: “We continue to believe there is a huge opportunity with autonomous systems, and that Apple has unique capabilities to contribute.”

As with all patent filings, it’s not possible to know when technology will be developed into a usable product. However, Apple’s interest in biometric identification is unlikely to cease, and as more companies move further into developing autonomous vehicles for market, it could well be on the horizon. 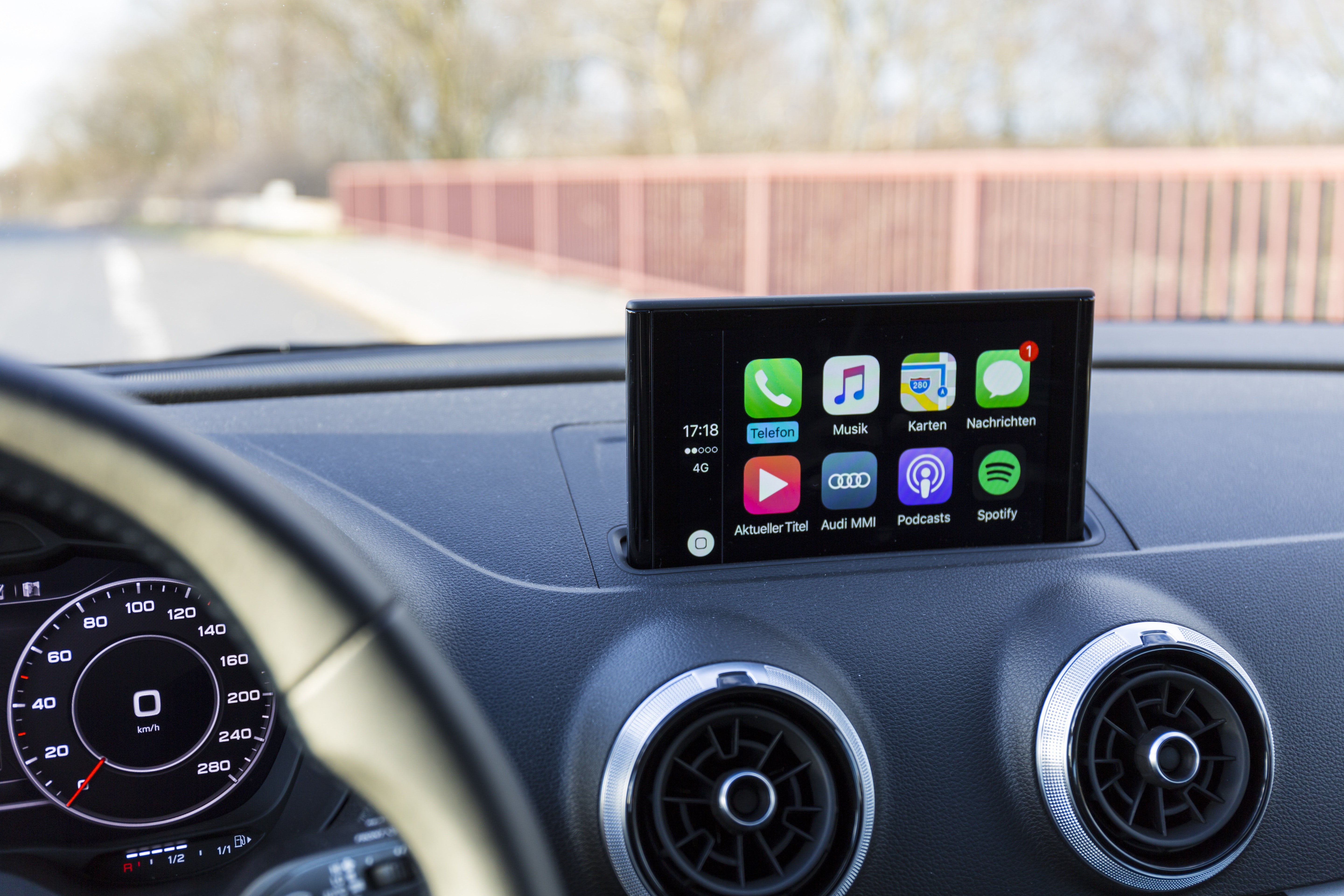 Article Name
Apple patent filing outlines biometric vehicle unlocking system
Description
Apple is a company the world watches for innovative and technological development. Its ethos is always to push boundaries and come up with every more sophisticated products to improve people’s lives. And over the last few years, it has been focusing more on autonomous vehicles with its ultra-secret Project Titan picking up headlines.
Author
Dawn Ellmore
Publisher Name
Dawn Ellmore Employment
Publisher Logo