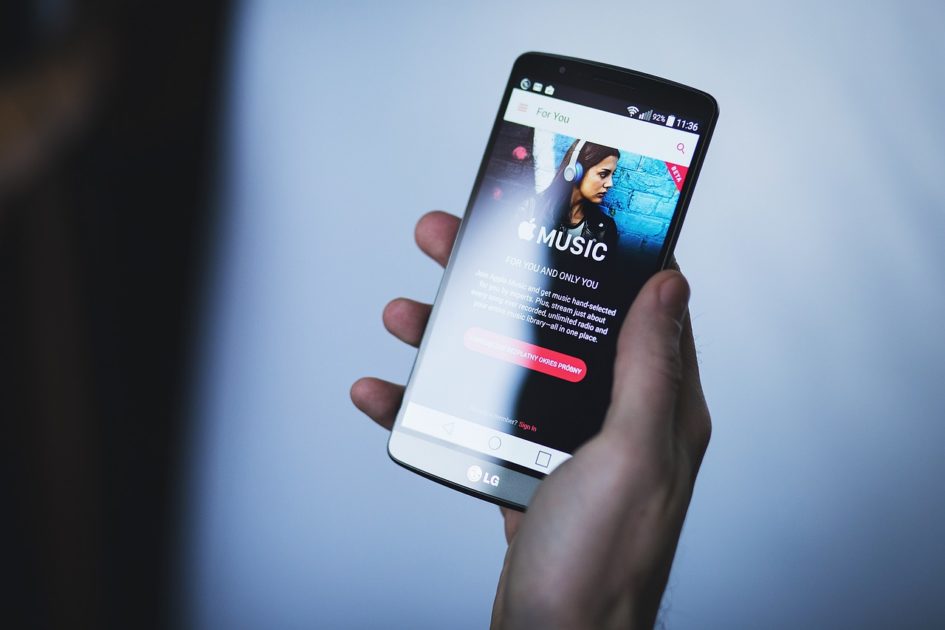 LG Electronics has always been at the forefront of smartphone cameras. It was the first manufacturer to introduce a dual camera smartphone back in 2011 with its LG Optimus 3D. Fast forward seven years, and a recent patent shows that the company is continuing to push the boundaries by developing a 16-camera smartphone.

With smartphone cameras providing a key differential between Android smartphones, which are pretty much all based on the same processor platform (Snapdragon 845 in the current generation), it’s not surprising that LG is continuing to expand its research and development in this area.

Smartphone cameras are not just about improving the quality of the photos. Some manufacturers use multiple cameras to allow new features. For example, the LG V40 ThinQ boasts three rear-facing cameras that all capture simultaneous images. This allows the user to choose their favourite photo from the three angles shot and skips the step where they would be switching between modes.

Multiple cameras also allow for more sophisticated, and therefore accurate, depth sensing. This means better quality portrait shots, as well as other effects. Manufacturers including Samsung, Asus and Huawei all have multiple cameras on at least one of their smartphone iterations.

The patent was published by the United States Patent and Trademark Office (USPTO) on 20 November 2018, titled ‘Mobile terminal and control method for the mobile terminal.” The patent was uncovered by LetsGoDigital and seems to show a drastically sped up iteration of a multi camera smartphone, with diagrams and a description for a smartphone camera with 16 lenses.

US patent 10,135,963 describes a device that can capture “moving images” and talks about various possibilities. LG refers to them as the “plurality of lenses”, and says that they can not only capture images, but also data from at least two, which then creates “moving image data”.

The 16 lenses are shown in a matrix set-up, each placed in a specific curvature, which means each lens could take photos from multiple perspectives. The user could choose just one lens to take a photo or could take a picture with multiple lenses simultaneously. Producing 3D scans of the subject of the photo is also a possibility, as are stitching images together to produce different perspectives of the same object.

On the back of the smartphone, the patent shows a ‘mirror’ and flash outside of the camera. The mirror works along with the rear camera to allow the person to take pictures of themselves in self-portrait mode. However, the patent doesn’t go into any detail regarding how this would work. It does s tress that the main camera gives superior images over the front camera, therefore taking selfies with the main camera, users can get better quality shots.

The description also notes that there is a possibility a touchpad display could be implemented on the back of the device, along with an “audio output unit”. This rear speaker would work with the front speaker, creating sound in stereo.

Interestingly, the patent describes the camera technology potentially being included to a smartphone with a different design. This could be the long-awaited foldable smartphone or some kind of flip phone.

While earlier in the year, the Lite L16 camera was released with 16 images sensors that would be compatible size wise with a smartphone, this patent is the first time a smartphone manufacturer has come up with a tangible design.

The patent being granted does not mean that LG will ever develop this smartphone or make it into a real-world consumer product. Not all of the patents come to fruition, but they do show the kinds of innovative tech that’s in the pipeline. 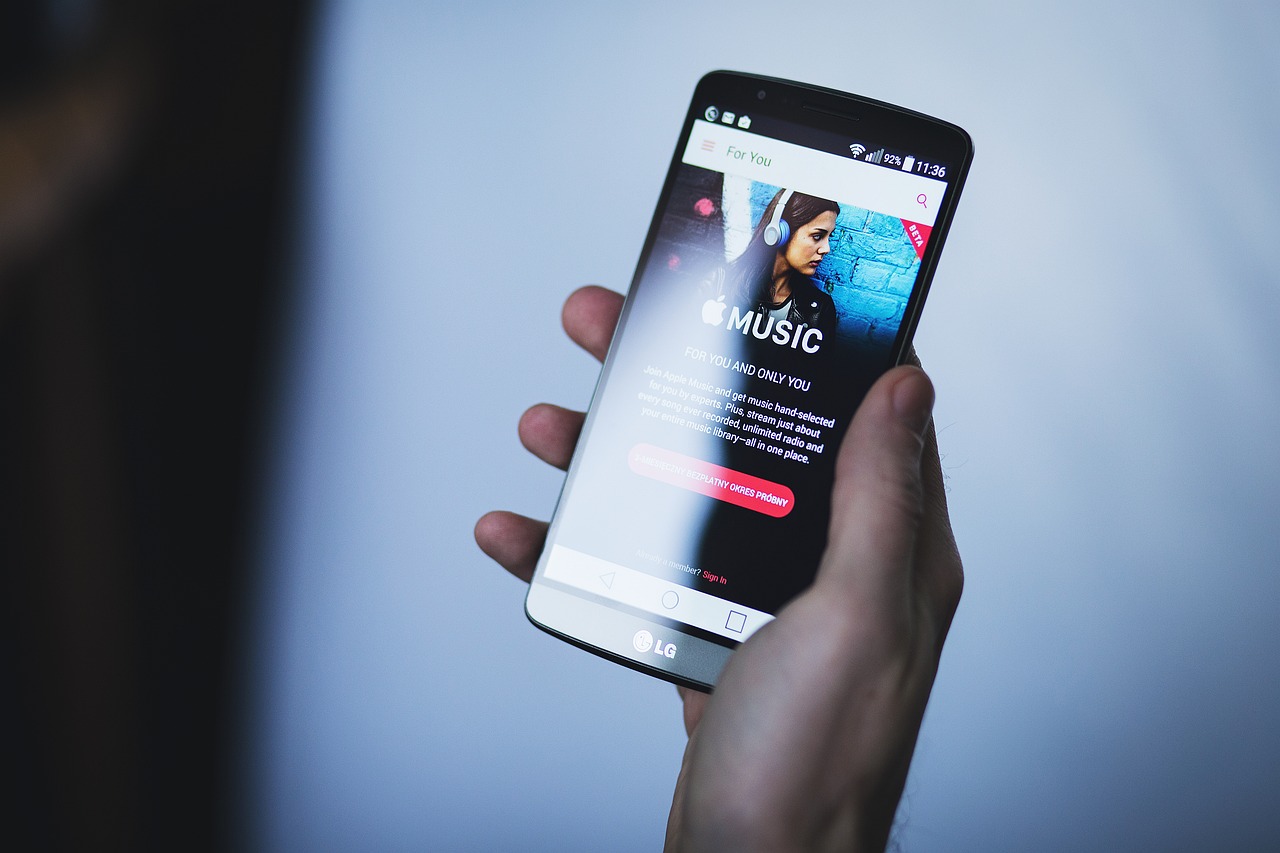