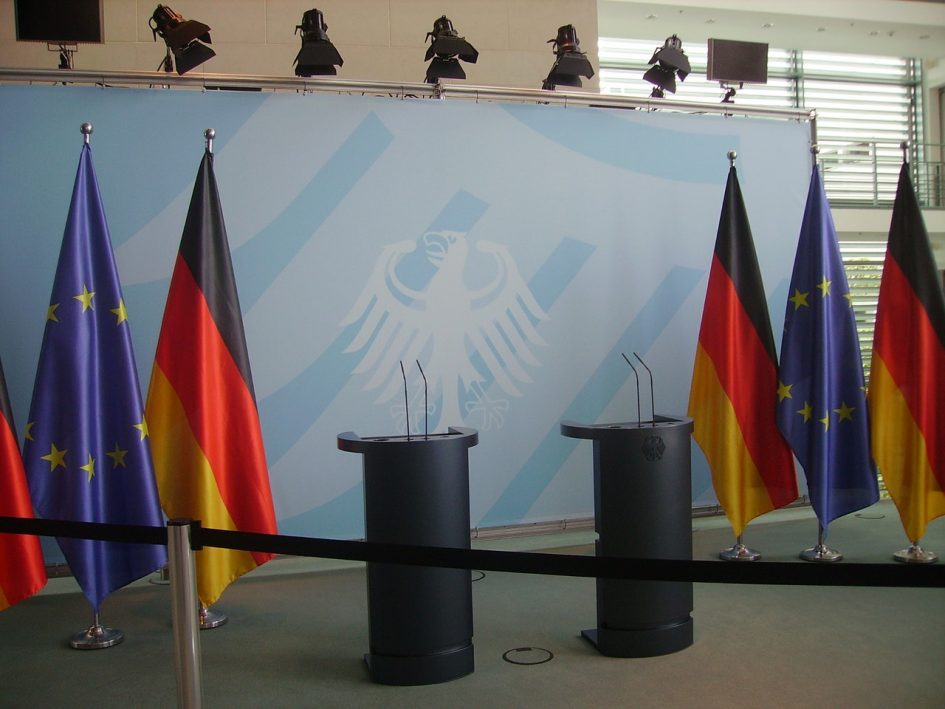 It’s been a year of changes for the European trade mark registration system, with Regulation (EU) 2015/2424 of the European Parliament and Council coming into force in March.

The last of several changes became live on 1 October, it includes the introduction of certification trade marks to the European Union Intellectual Property Office (EUIPO).

The new certification marks are defined as: “capable of distinguishing goods or services which are certified by the proprietor of the mark in respect of material, mode of manufacture of goods or performance of services, quality, accuracy or other characteristics, except for geographical origin, from goods and services which are not so certified.”

These types of marks have been in use at patent offices around the world for a while. We’ve put together 8 facts about the new EU certification marks to simplify the changes.

1. Certification marks are treated differently around the world

There are a number of regions that already apply to the registration and use of certification marks. These include Brazil, China, Egypt, India, the UK and the US among others.

Sometimes, certification marks are regulated within registration systems set up for collective marks. This occurs in France, Mexico, the Philippines, Germany and, previously, the European Union. Other regions, such as Japan, don’t provide for registering certification marks in any way.

2. Certification marks are different to a trade mark

Certification marks are handed out by standards authorities or governing bodies to certify that a company is supplying services or goods to a set of standards they have imposed.

This is very different to the normal function of a trade mark, which is essentially used to identify the services or goods, rather than categorise the standard or quality.

Within two months of the application, a statement must be submitted outlining that it’s for an EU certification mark. An additional statement explaining the conditions that are intended to be imposed on a third party for use of the mark, as well as the regulations surrounding such use.

Certification marks are intended to be assigned to third parties for use, but this use will be strictly limited. Therefore, the owners of the certification mark must outline the criteria for qualification for goods and services that want the mark. They must also explain the terms of use, and the steps that will be taken by the mark’s owner to ensure it’s used properly.

5. The owner may not be able to use the mark themselves

The new marks won’t extend to certification marks that simply want to certify the geographical origin for a specific service or good.

7. Certification marks can be cancelled

Lots of countries include regulations that allow a third party to apply to cancel a certification mark. This applies in circumstances where the certification mark’s owner allows it to be used in a way that contravenes regulations supplied by the owner during the process of application, and for which the mark was approved. This could include refusing to license the mark to a third party who meets the imposed standards, or failing to deal with improper use of the mark. 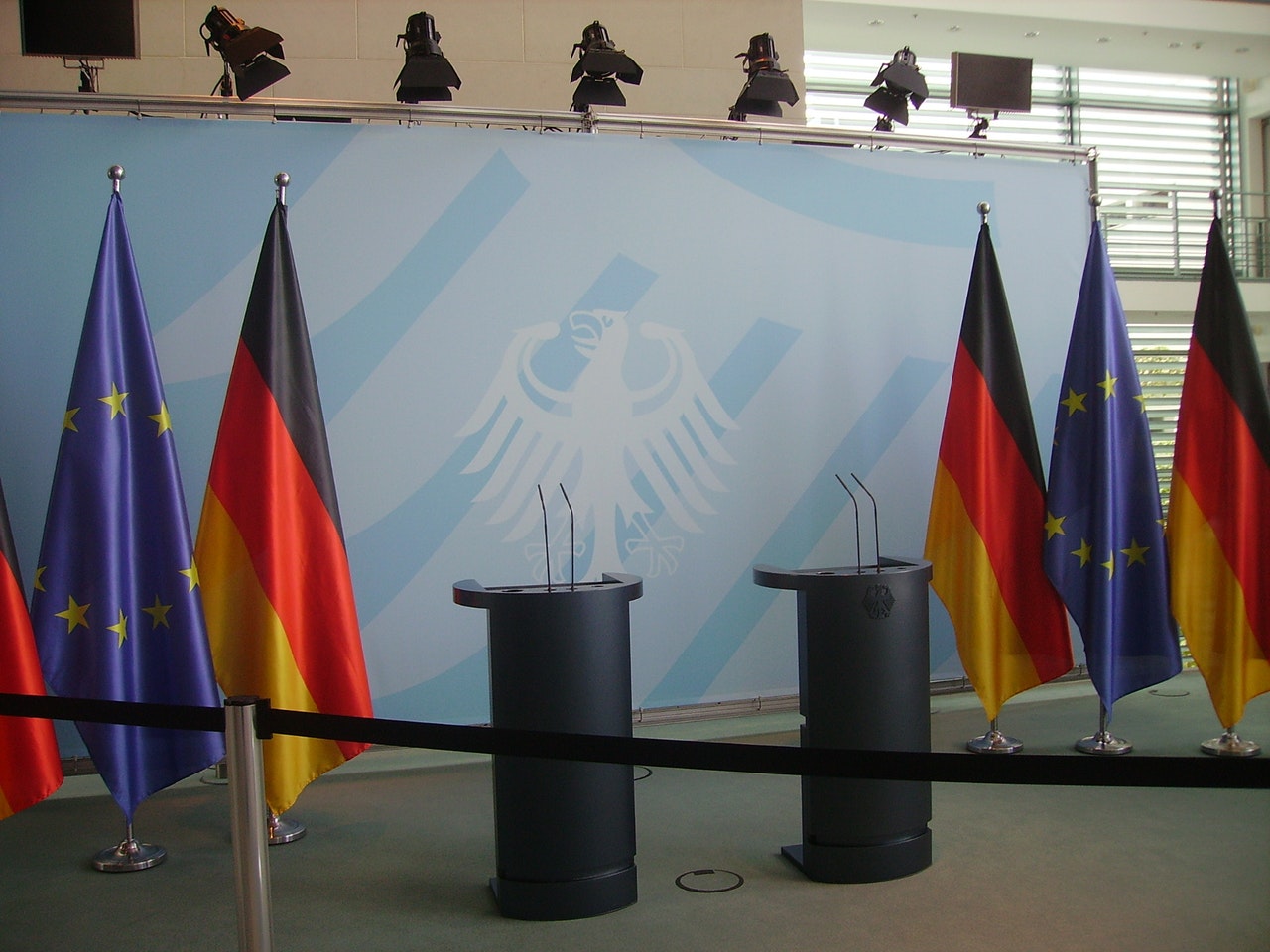