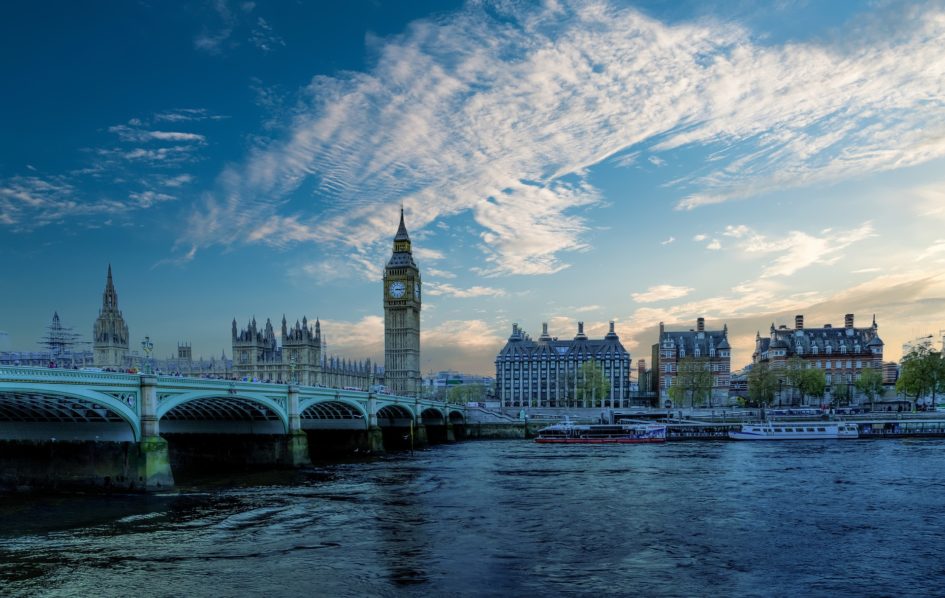 The UK is to ratify plans to create a patent court that will span the European Union.

It had been expected that Britain would pull out of plans to create a single European patent system following the Brexit decision to leave the EU in June.

A new Unified Patent Court will now be set up in London to decide on disputes over inventions in the pharmaceuticals, life sciences and medical devices industries. 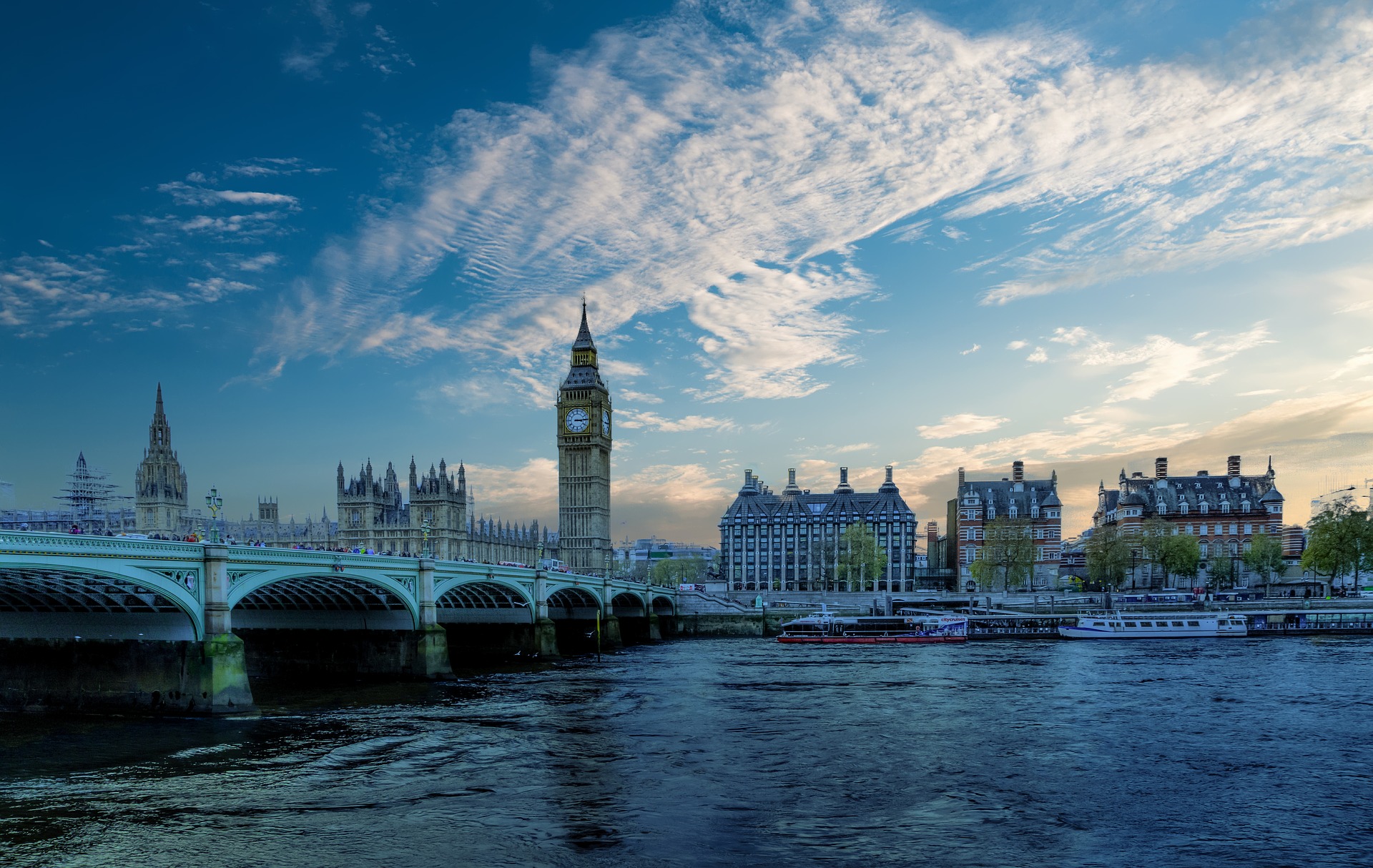