Patent Lawsuits Increase by a Third in China 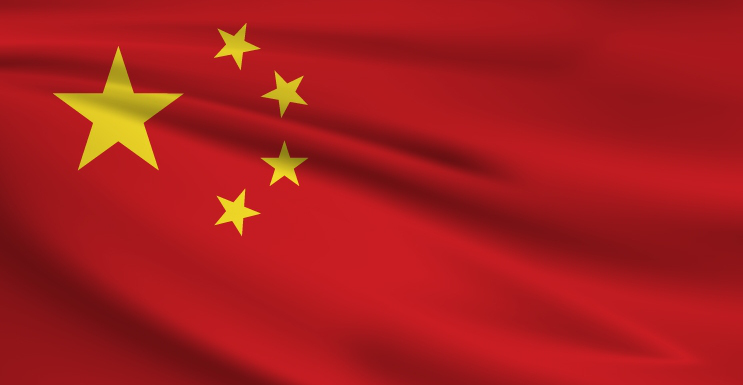 Dawn Ellmore - Patent Lawsuits Increase by a Third in China

The surge in patent disputes in China coincides with Beijing’s five year plan to strengthen intellectual property rights by increasing patents per 10,000 people from 6.3 to 12 and increasing patent royalties from $44.4 billion to $100 billion from 2015 to 2020.