Mary Dixon Kies: The First Woman to Receive a U.S. Patent, and Who Continues to Impact on Our Easter Celebrations 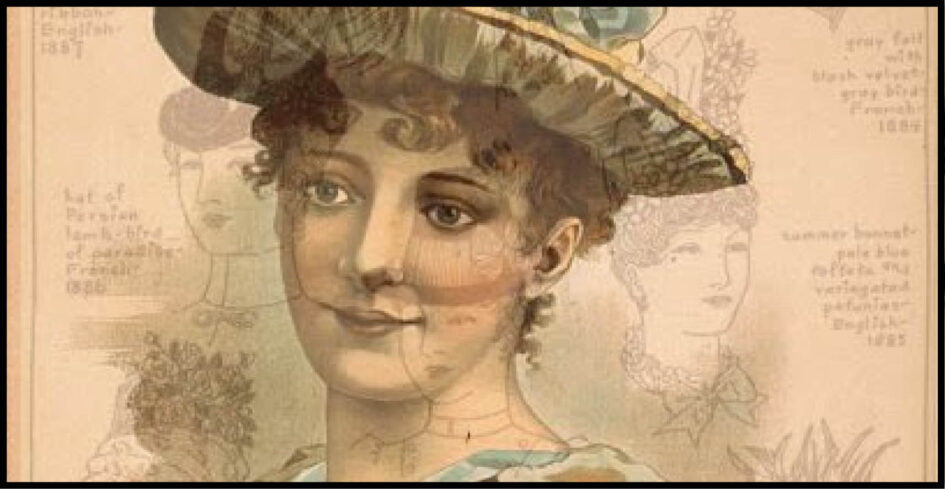 As we look forward to the Easter holiday, and having in the last month celebrated International Women’s Day, Dawn Ellmore Employment takes a look back at the first woman to receive a U.S. patent, and her patented weaving technique which was used to create Easter-style straw bonnets.

Mary Dixon Kies was born in Connecticut in 1752. Little is actually known about her life or accomplishments, aside from the fact that she was granted a U.S. patent in 1809.

What is known is that, at the time of the Napoleonic Wars between 1803 and 1815, the United States placed an embargo on all trade with France and Great Britain. This created, amongst other things, a need for hats made in America from local materials, instead of relying on imports from Europe. This need was largely met by the straw-weaving industry. Kies invented a technique to weave straw with silk to thereby produce fashionable hats. Little is known of the patent, due to a fire at the United States Patent Office in 1836. Historians believe that the patent related to a technique to automate the weaving techniques employed by women at the time to produce hats in their homes, or some other improvement of the existing manual techniques.

Following in the footsteps of an earlier female inventor

Mary Dixon Kies was not the first American woman to develop weaving and hat making techniques. She was notably preceded by fellow New Englander Betsy Metcalf who had in 1798 invented a method of braiding straw. Metcalf’s method became very popular, paving the way for a new industry which employed many women and girls to make hats. At the time, American women did not have the legal right to own and profit from their inventions (even though under the Patent Act of 1790 they could have sought a patent), and Metcalf thus did not seek to protect her invention legally. 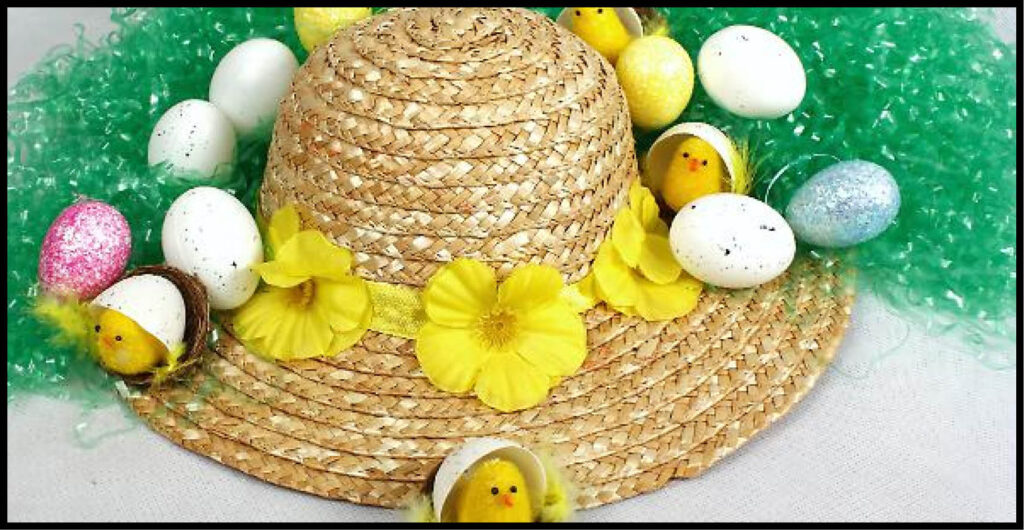 Kies bucks the trend and boosts the local economy

Mary Dixon Kies, however, did choose to seek patent protection for her invention – for the advancement of society rather than for personal gain – and she received her patent in May 1809.

Kies’ technique provided a cost-effective way to make straw bonnets. As such, the technique bolstered New England’s hat economy, which has been damaged by the embargo on importing goods from Europe. In fact, New England’s hat industry was one of the few industries that continued to prosper at that difficult time. In fact, Kies’ invention was praised by President James Madison’s wife, Dolly, for positively impacting on New England’s struggling economy.

Despite the success of Kies’s invention and its impact on the local economy, a change in fashion trends in subsequent years meant that she was unable to profit from her invention. Unfortunately, Kies died penniless in 1837, however her legacy lives on and she was inducted in the U.S. National Inventors Hall of Fame in 2006.