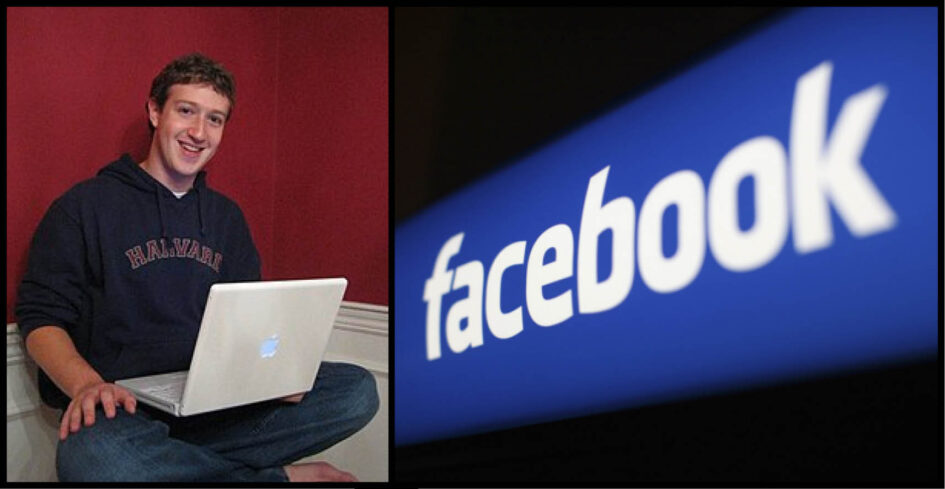 In February 2004, Mark Zuckerberg and four of his Harvard roommates launched a social networking service which they named “TheFacebook”. Facebook is a name which has become synonymous with the social media age, and on the anniversary of the service’s launch we take a look into Zuckerberg’s background, and how he developed from a programming prodigy to the world’s youngest self-made billionaire.

Zuckerberg was taught Atari BASIC programming by his father Edward, a dentist. When it became obvious that he had a talent in this area his parents found him a tutor to develop his skills further – David Newman was a software developer, and he quickly realised Zuckerberg’s talent and labelled the then 11 year old a “prodigy”.

Zuckerberg’s first foray into practical programming yielded “ZuckNet” – an instant messaging network that was used by his father’s home-run dental practice to share patient information discreetly (and also used by Zuckerberg to chat with his sisters in other parts of the house!)

Later in his teens, whilst at college, Zuckerberg developed an AI system that was able to learn a user’s music tastes, and then use this to make listening recommendations. This system, which Zuckerberg named “Synapse”, gained interest from both Microsoft and AOL, who both wanted to acquire Synapse and give Zuckerberg a job. He declined the offers of both companies, however, and instead won a place at Harvard in 2002.

Harvard, Zuckerberg’s firsts controversy, and the origins of Facebook

It may seem surprising, with an early interest in – and obvious talent for – computer programming, that Zuckerberg chose to major in psychology at Harvard. However, with the knowledge he gained of the human mind he was able to use the programming expertise he already had to create a system that was able to take advantage of the addictive nature of the self-gratification that social networking brings.

Facebook wasn’t Zuckerberg’s first attempt at a social networking tool, however – in 2003 he created “Facemash”, a website that allowed Harvard students to rate the attractiveness of fellow students. Although instantly popular with his fellow students, Facemash ran into problems as Zuckerberg hadn’t gained permission to use students’ photos, and within a few days the site had closed. Zuckerberg was brought before the Harvard Administration Board and was forced to issue a public apology. Despite this brush with the authorities, the seeds of had been sown, and Zuckerberg didn’t look back.

Zuckerberg developed his work in this area with four of his fellow students, and as a result of this February 2004 saw the launch of “TheFacebook” – a networking site offering users (initially, only Harvard students) the opportunity to connect with others, upload photos and share interests. Within a month of the initial launch half of the students at Harvard had profiles, and by the end of 2004 membership was available to nearly all college students in the USA and Canada. 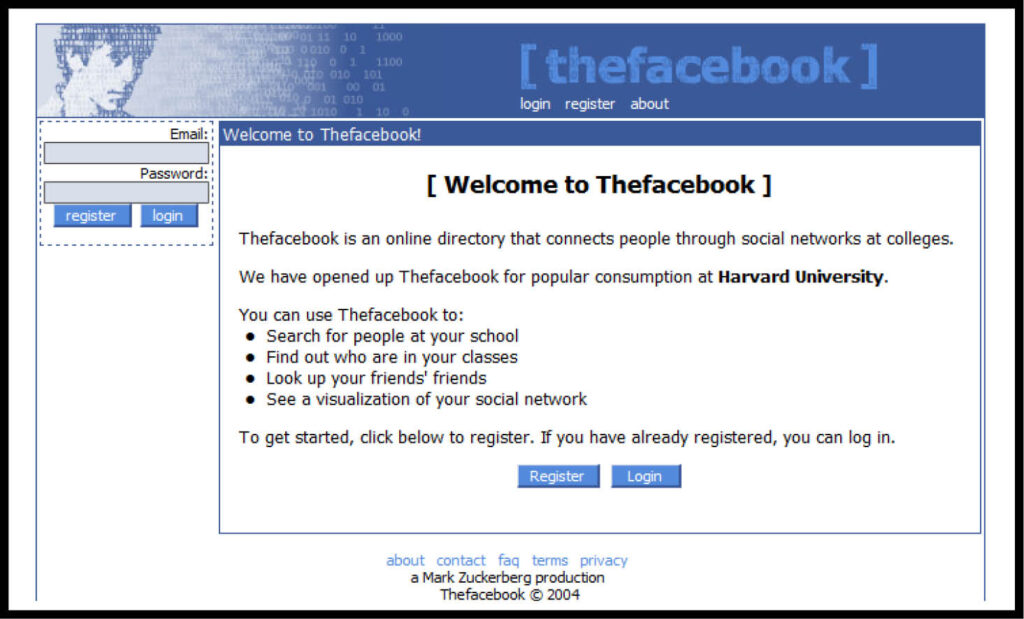 Having dropped the “The” from the network’s name in August 2005, and with the company receiving more and more investment, Zuckerberg decided to quit Harvard and concentrate on running the company and network as a full time occupation. Expansion continued, with the service being offered to students at colleges and schools in more and more countries, and in September 2006 the service was made available to everyone – not just those in education. Within a year there were 50 million registered users and by the end of 2009 the number of users had rocketed to 350 million, making Facebook the most popular social network in the world.

Over the next few years various other eye-catching milestones were reached, including 1 trillion page views (June 2011), the launch of Facebook Messenger as a standalone app (August 2011), the acquisition of Facebook (April 2012) and the initial public offering (May 2012). The year-on-year success of Facebook is well known, and could be the subject of a whole other blog article. As of January 2021, Zuckerberg’s net worth is said to be $90 billion, making him the world’s 4th richest person. He is the only person under 40 years old in Forbes’ list of the 20 richest people and, since 2008, Time magazine has named him as one of the 100 most influential people in the world.

It is clear to see how far Zuckerberg has come from his beginnings as a programming prodigy, and his ability to fuse this with his knowledge of human psychology has made him richer and more famous than he could ever have imagined when he developed his first instant messaging system as a pre-teen.