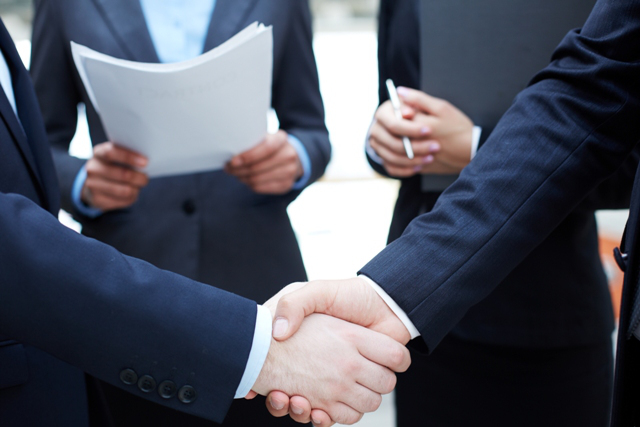 The dispute started last year after John McAfee brought a trade mark case against Intel Corporation over the right to use his name.  This case was dismissed after 10 months at a US District Court with each party paying their own costs.

The background to the case was that Intel Corporation acquired the McAfee security products company in 2010, renaming it to Intel Security in 2014.  Intel Corporation also had a registered US trade mark for ‘McAfee Security’.  John McAfee then joined technology firm MGT as chairman and CEO in 2016 and planned to change the firm’s name to ‘John McAfee Global Technologies’.