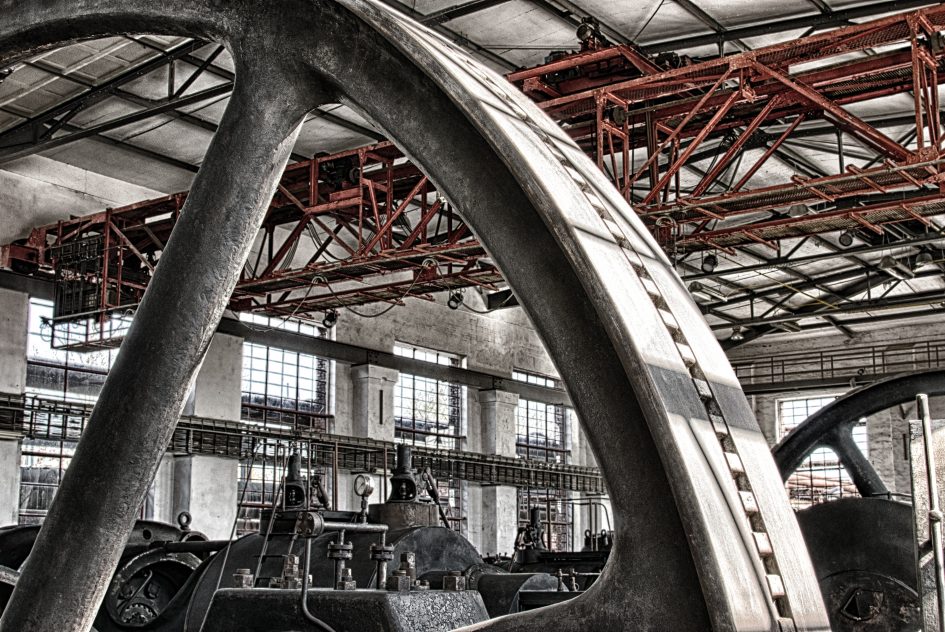 Emerging technology always presents a challenge for the legal and regulatory frameworks surrounding Intellectual Property (IP). For example, who owns copyright when content is created by machines?

When it comes to Artificial Intelligence (AI), the lines become even more blurred as it is uniquely complicated.

Focus is shifting for AI IP

There is no one answer to the question of who owns content created by AI. While there are a lot of AI functions in development and currently being used, there haven’t in the past been much actual output that has been publicly available. Until recently.

Now that AI is increasingly creating music, news reports and more, the question of how to protect this content is emerging. Existing IP legislation was passed and accepted before the widespread implications of AI were fully understood. While it does include some provisions that could be construed as relevant to content created by intelligent machines, exactly how this would apply is unclear.

Differences in IP law across borders

The legal framework in place regarding AI varies across different countries. In the past, both Germany and the Unites States have made rulings that only content created by humans can be protected by copyright. However, in the UK, it’s different.

The Copyright Act has a provision dating back to 1988 that specifies if there is an invention (or a dramatic, literary or musical work) generated by computer, then the author is considered to be the person who made it possible for the work to be created. This was drafted when there was always a need for a human programmer to input information for a machine to produce something. With AI, this is no longer the case.

AI systems are routinely generating content that can’t be predicted, and often uses surprising and unexpected sources of information, pinpointing the creator is even more ambiguous.

It’s possible that the law may not offer full protection for content produced by AI, as it’s not created solely by a human. It’s more likely that rights will go to the person who is considered primarily responsible for the arrangements that led to the outcome.

What about multiple creators?

A further complication comes when there are a number of different people who could reasonably be considered the creators of the arrangements for the AI to ultimately create the content.

For example, someone who created the AI programme originally and someone else who alters the parameters or inputs different instructions. A contemporary example of a similar situation can be seen with the IP rights to Microsoft Word. While Microsoft owns the rights to the programme, it doesn’t own the UP to every document written using the programme.

For AI, the law must decide whether the person who chose the input has contributed enough to be legally named as the author, and whether a contract should be in place to govern these terms. It’s likely that it will be different for each case.

Further issues could come about if a third party uses someone else’s information on its AI platform. This could lead to the individual having an ownership claim on the AI’s output.

It could be argued that the person using the information on their AI platform, is using it without permission. It could further be argued that by putting it into the AI they are reproducing it and therefore it’s an infringement of the owner’s rights. This would make the ownership of the output even more ambiguous.

It could be possible for output to have overlapping rights that cover the creator of the material, as well as whoever originally produced the foundation work. This would be difficult to ascertain and would probably depend on whether the original information can be recognised in the final content output.

What should AI developers do?

Anyone using AI systems that produce content should be aware at the start of the ambiguity, and whether they want to claim ownership of the final output. For example, if they are producing something that could be used by other people in future applications, then agreeing at the outset who owns what is a good move.

In many cases, discussions like these only happen when content has already been created, which makes it much more difficult.

As it stands, there will be little to no clarity on the issue of IP rights for AI content until the courts set precedents. In the UK, we have the building blocks and legislation that could be used already in place. There just need to be final decisions made on ownership in legal terms.

IP specialists work on the forefront of technological advances, which is one of the most rewarding parts of working in this sector of law. If you are interested in moving positions, or want to discuss your career options, talk to the team at Dawn Ellmore Employment. 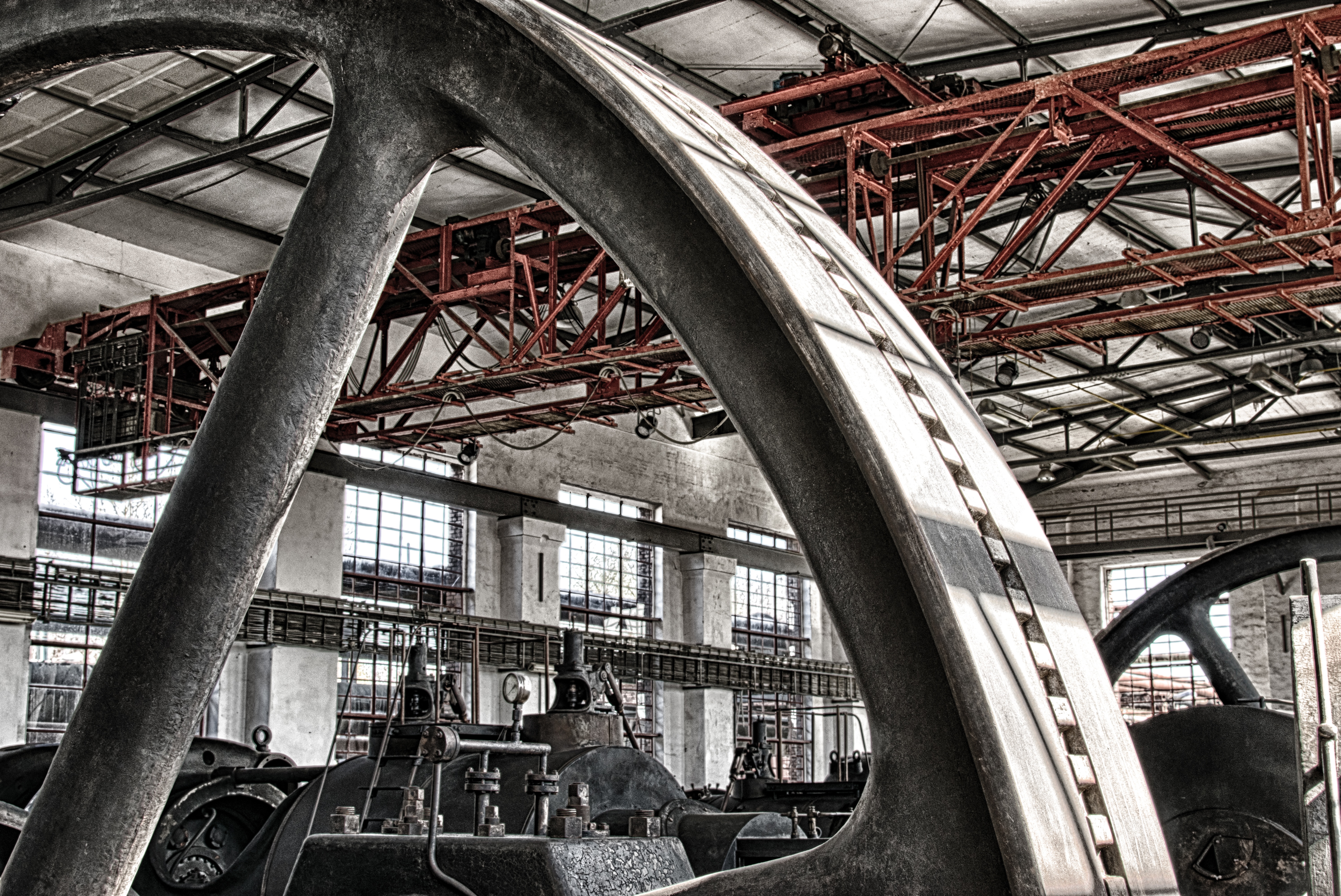