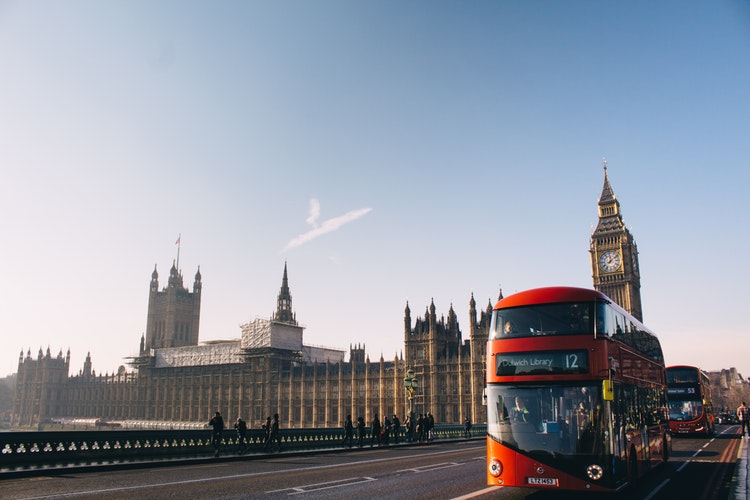 It’s clear that businesses in the UK are increasingly understanding how important it is to protect their innovative research by securing patents in European markets.

The Annual Report 2017 from the European Patent Office (EPO), was published at the beginning of this month, and shows that there was an increase of 2.4% in patent applications from companies in the UK.

This percentage increase equates to 5,313 patent applications filed at the EPO in the UK last year. It’s also the fourth year in a row that the number has increased, showing that the UK is continuing on its upward trend and staying level with the European patent application growth which averages at 2.6%.

Following the report, CIPA president Stephen Jones said: “The UK is a centre for innovation and creativity and it is good to see this reflected in an increase in European patent applications filed by UK companies. UK patent attorneys are proud to play their part in helping those companies obtain protection for their inventions via the European patent system.”

He also said that the UK’s part in the system will remain unaffected by the country leaving the EU in March 2019.

The most innovative company in the UK was Rolls Royce, which has achieved this status for the third year in a row. Rolls Royce made 372 EPO patent applications, followed by Unilever with 222, BAE Systems with 170. British Telecom also filed 170 and Glaxo Smith Kline 110.

In 2016, the University of Oxford was rated the highest-ranking UK academic institution in terms of patents and were 12th in the total list. The 2017 survey showed that they were up two places to tenth, and still the highest ranked academic instution in the UK.

Medical technology was named the main technology field in the UK with 364 patent applications to the EPO in 2017, up 7.1% from 2016. The previous winner in this category was Transport, which decreased by 9.3% in 2017.

Measurement technology jumped one place from third to second with a 2.2% increase. Transport is now the third most important technology field at the EPO.

The largest increase in patent applications within the ten most active technologies are:

Greater London had the most patent applications with a 32.6% share of the UK’s. Following London, the regions ranked as most innovative were East of England with 11.8%, North West England with 10.9%, South East England with 9.6% and the West Midlands with 9.1%.

If you are looking for a new position within the intellectual property field, please call Dawn Ellmore Employment on 020 7405 5039 for a confidential discussion or email ip@dawnellmore.co.uk