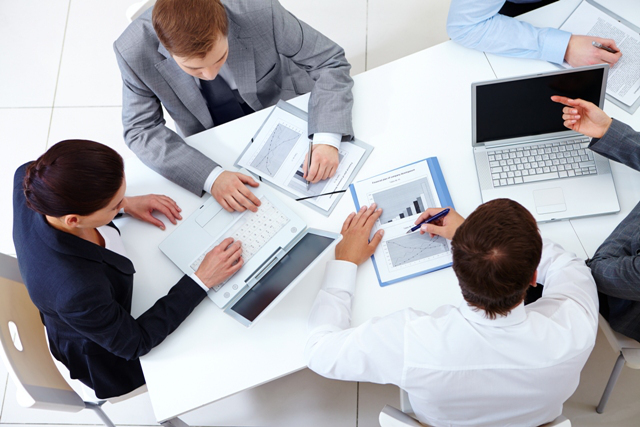 Of the surveyed companies, the findings were as follows: