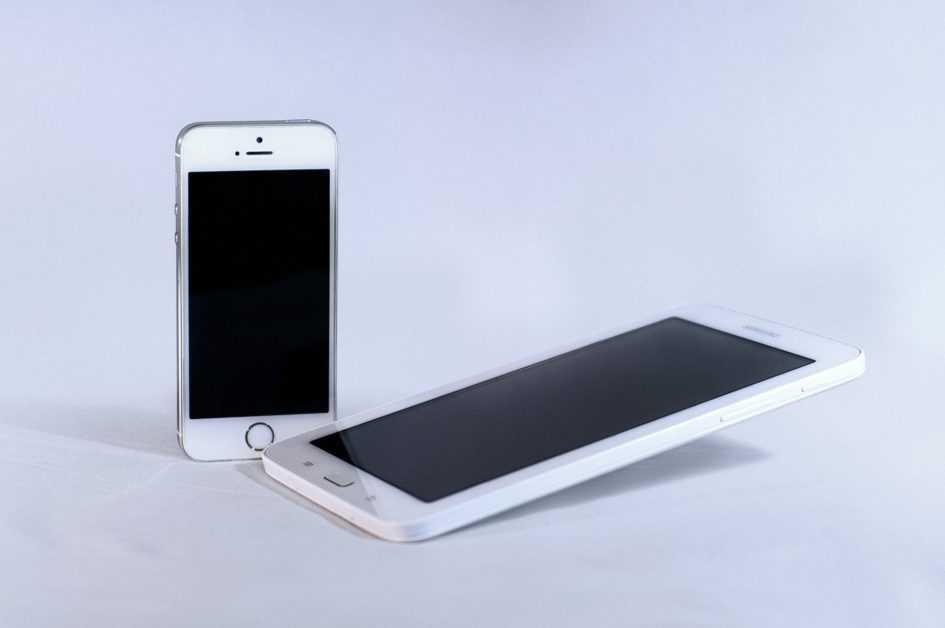 In 2012 Samsung was found to have infringed three of Apple’s iPhone design patents in the sale of some of their smartphones.  These related to the round-cornered front face, the bezel of the iPhone and the coloured grid of 16 icons on the home screen.

Current law says an award can be collected on the entire profits of an infringing device.  In line with that Apple was awarded $399 million in damages for the infringement of the design patents based on the total profits of Samsung’s smartphones.

Samsung has appealed this decision so in the first half of 2017 the Supreme Court will hand down its ruling on this matter to decide how much money one company has to pay for copying the designs of another.  This judgement will mark the first design case decision for over 100 years. 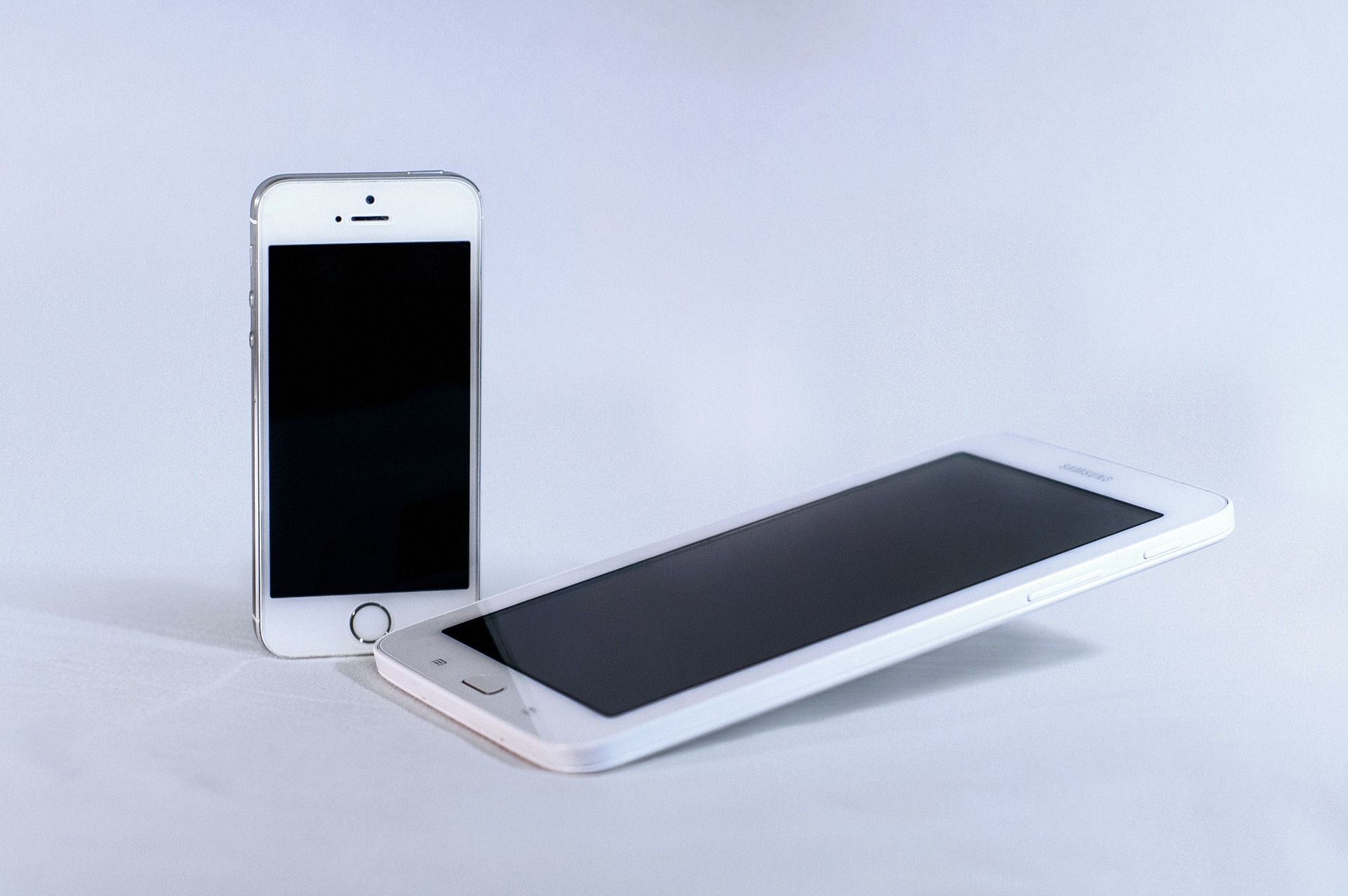