Unified Patent Court and Unitary Patent Still on Track for 2017 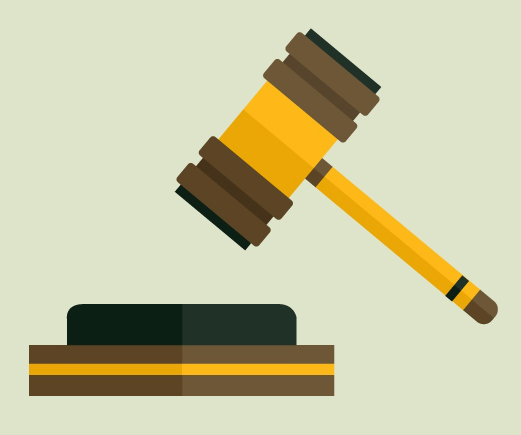 Once the European Patent with Unitary Effect has entered into full force, it will allow for consistent and uniform patent protection in a large part of the European Union.

Intellectual property attorneys are recommending business start preparing now with the UPC set to opening in December 2017 by reviewing their patent portfolios and evaluating their patent strategies.