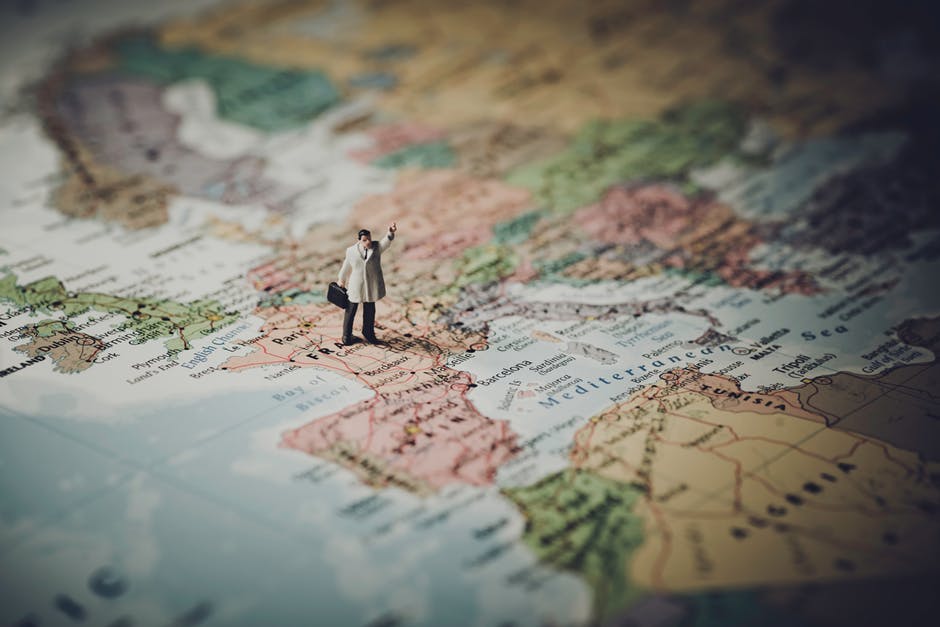 A report entitled “Protecting Innovation through Trade Secrets and Patents: Determinants for European Union Firms” was recently published by the European Union Intellectual Property Office (EUIPO).  The report looked at how innovation was protected with patents and trade secrets in 200,000 firms across Europe.

The report starts off by explaining that the role of trade secrets has historically been poorly studied and their relationship with patents often misinterpreted.  The report found that on the whole the two methods of intellectual property protection were used in a complementary manner rather than used as substitutes.  The study aims to provide a basis for policy makers to further develop polices following the adoption of the European Trade Secrets Directive in 2016.

The following findings came from the report:

You can read the full EUIPO report here: http://bit.ly/2vjlXyS