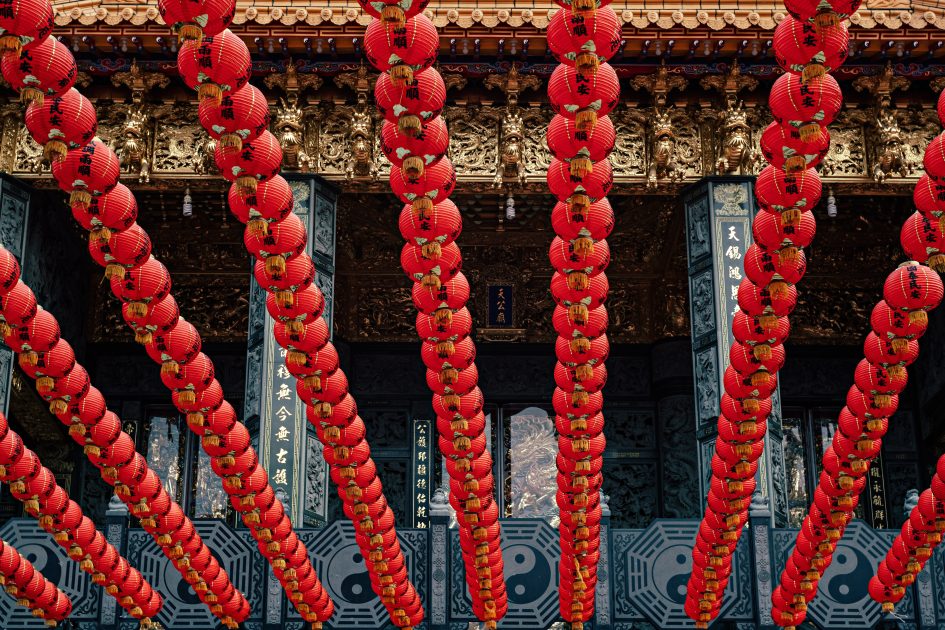 Thanks to China’s positive efforts to bring its IP legal system into line with the US, Europe and the UK, China has made huge changes over the last decade. The country laid out a strategic goal in 2008 of reaching a relatively high level in creating, utilising, protecting and effectively administrating IP rights by 2020.

Historically, China turned a ‘blind eye’ to the many copyright infringements within its borders, as it focused only on growth. It has now shifted to concentrating on higher quality development, according to the official slogan of the government, which is a welcome move in terms of copyright protection.

The latest information from the World Intellectual Property Organisation (WIPO) from 2015 show that China filed more patents than any other country in the world. In 2017 alone, companies in China registered more than 1.3 million patents, which represents a 14.2% year-on-year increase.

China continues to dominate in high-growth sectors such as blockchain, with more than half of all patents related to this tech sector in 2017 from China. The top company in terms of patent filing at the European Patent Office in 2017 was the Chinese giant Huawei.

Chinese companies recognised that in order to focus on global expansion and innovative technology, they must have robust IP protection. Since then, pressure has been put on the government for reform leading to specialised IP tribunals and courts in Shanghai, Guangzhou and Beijing focused on training IP attorneys and judges.

The State Intellectual Property Office of China is therefore working to improve the quality of the country’s IP rulings. Delegates are often sent to Germany and the UK to learn and absorb best practice from the IP legal sectors.

There has been a strong anti-corruption push under Premier Xi Jinping’s tenure, and China is gaining a reputation for fairness. The leadership appears to recognise that there is a need for fair and efficient dispute resolution infrastructure in order for China to develop further.

As China consolidates its position as a superpower proficient in high-tech innovation, chip making, bioscience, artificial intelligence and semi-conductors, friction with the US over tech, trade and IP is intensifying.

New legislation due to come into force in the US will mean IP deals and tech transactions with foreign companies will be subjected to even more scrutiny. China has just announced they intend to do the same. New regulations issued by the State Council in China say that any IP and tech transfers that are part of foreign firm acquisitions in areas such as integrated circuit layout design, computer software copyright and patents will be approved on a case-by-case basis and will depend on their potential impact on national security.

Overseas businesses that operate in less commercially critical areas will find that registering IP in China is not only possible, but protection does exist and the enforcement surrounding it is improving all the time.

The team at Dawn Ellmore Employment has a vast amount of experience in intellectual property recruitment. If you already work in the field and are looking for a new position, please contact us. We’d be happy to help. 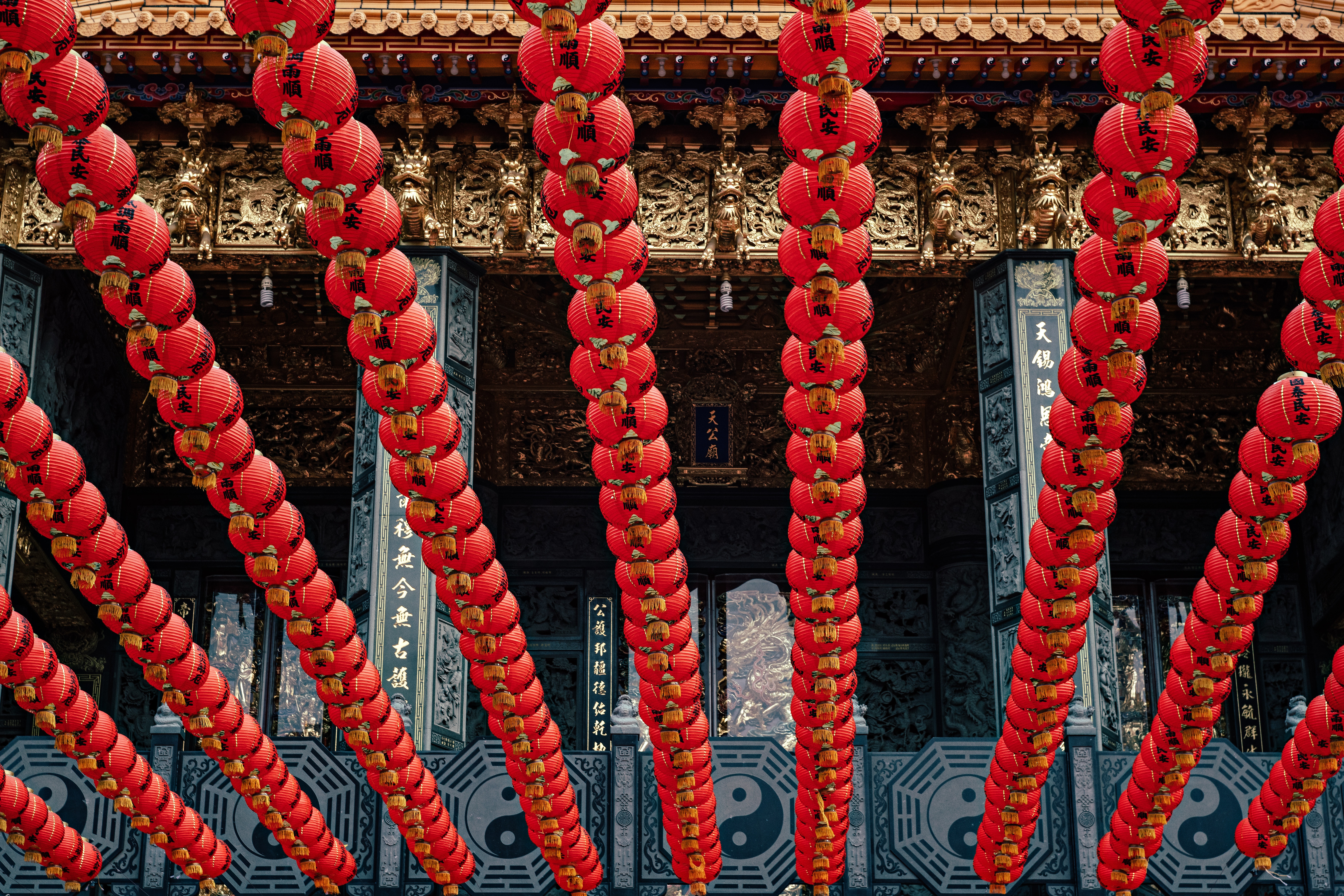 Article Name
Dawn Ellmore reviews China’s development in IP
Description
Thanks to China’s positive efforts to bring its IP legal system into line with the US, Europe and the UK, China has made huge changes over the last decade. The country laid out a strategic goal in 2008 of reaching a relatively high level in creating, utilising, protecting and effectively administrating IP rights by 2020.
Author
Dawn Ellmore
Publisher Name
Dawn Ellmore Employment
Publisher Logo